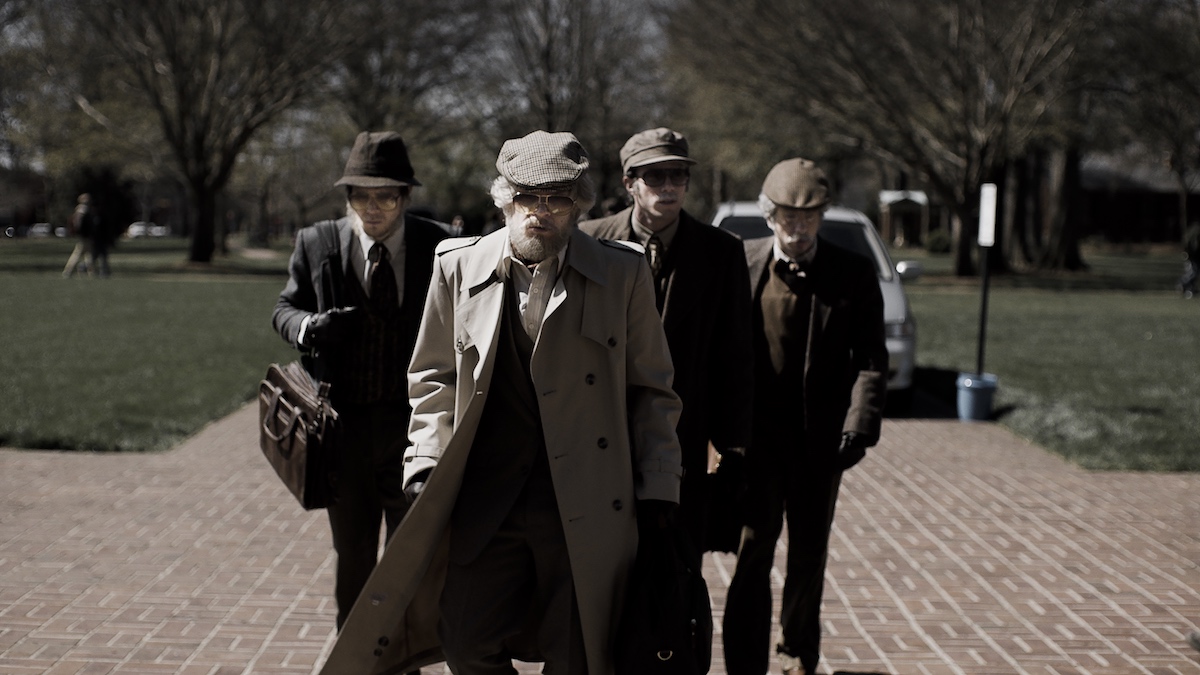 Today the Florida Film Festival announced the program lineup of 183 films representing 38 countries, for the 27th Annual Festival, taking place April 6 to 15, 2018, in Maitland and Winter Park, Florida. The festival will open with American Animals directed by Bart Layton, and close with the 75th Anniversary Screening of  Alfred Hitchcock’s Shadow of a Doubt.

“This is going to be a banner year in every aspect,” commented Matthew Curtis, Florida Film Festival Programming Director. “With a greater number of films making their Florida debut than ever before, we could not be more excited about introducing these talented filmmakers and presenting such an extraordinary and diverse group of films to our audience. We are proud that this year’s lineup includes 82 women filmmakers–the most ever and more than 45% of our total programming! Their voices will be represented everywhere in the Festival, including our first-ever experimental shorts program (“Sunspots: New Visions of the Avant Garde”), and our first-ever “X Real” Doc shorts program completely directed by women. Let the story-gazing begin!”

American Animals – Directed by Bart Layton, USA, 2018, 116 MIN, East Coast Premiere
Star Blake Jenner will be in attendance for the Opening Night Film and Party, and will participate in a post-film Q&A with the audience

FLORIDA SHORTS: THE BEST OF BROUHAHA: