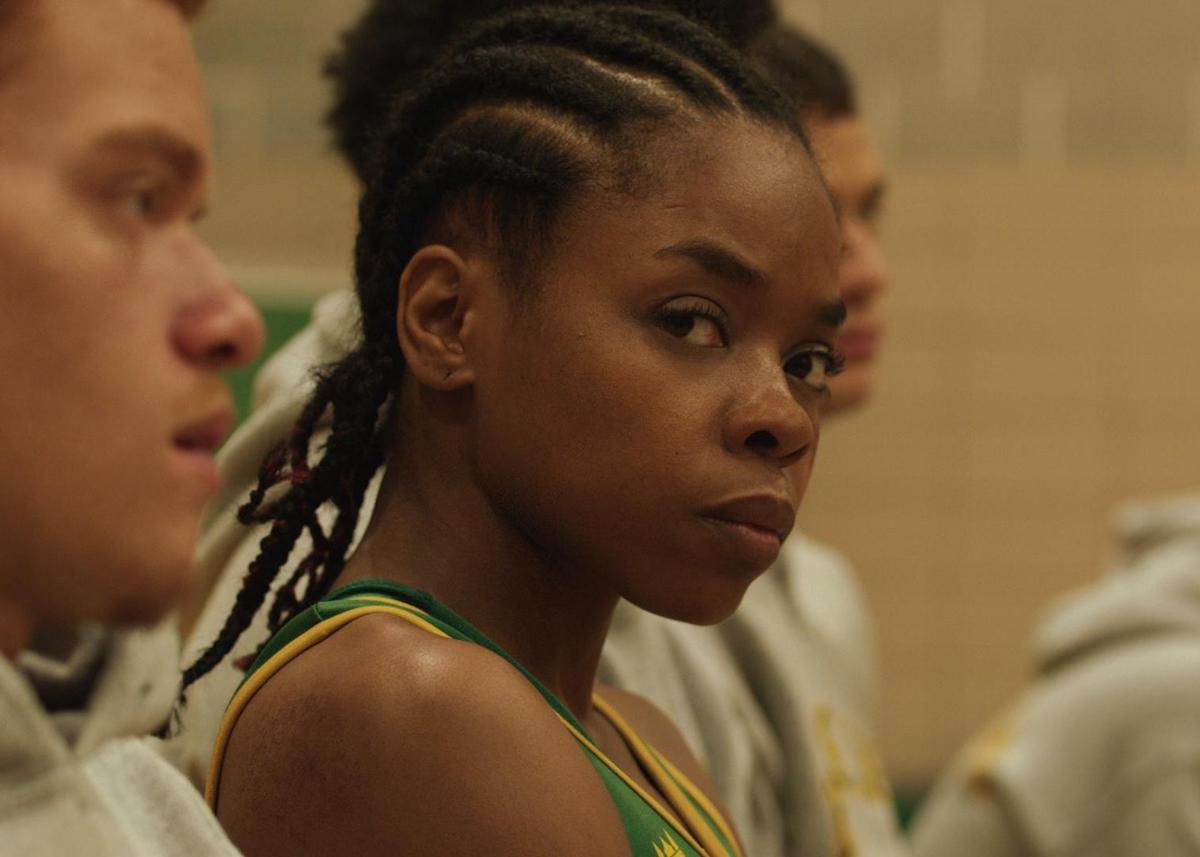 2018 Indian Film Festival of Los Angeles Lineup, Opens with IN THE SHADOWS, Closes with LA Premiere of VILLAGE ROCKSTARS