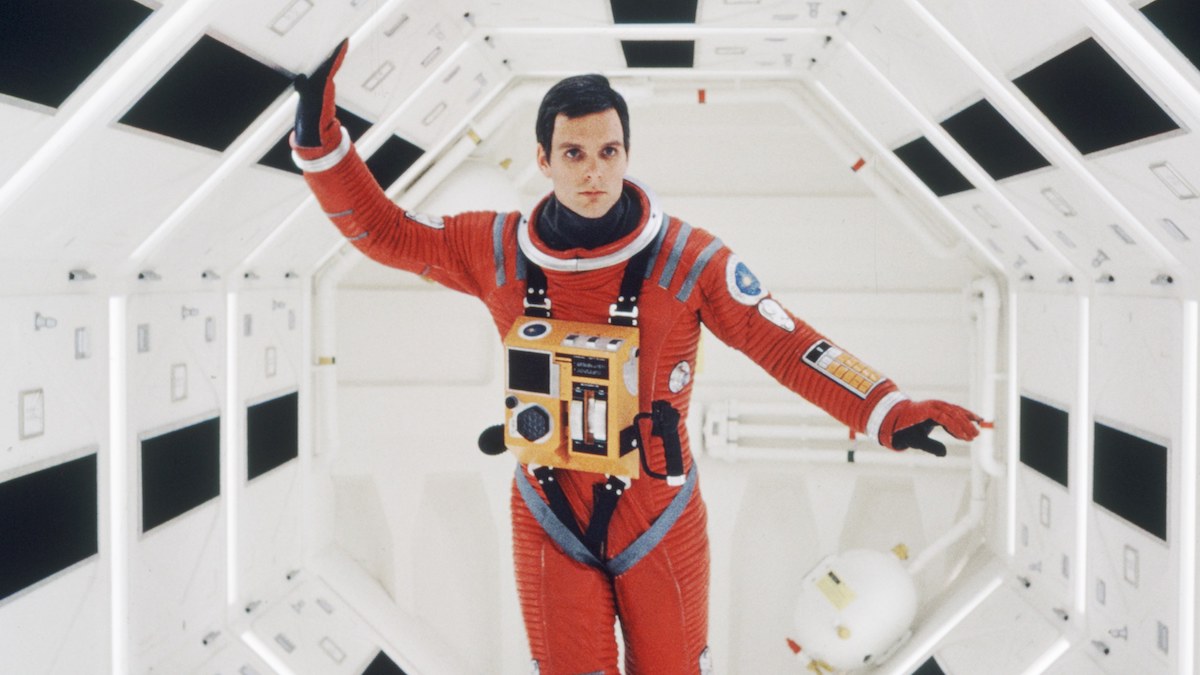 Set for Saturday, May 12, 2018, the screening will be introduced by filmmaker Christopher Nolan, who will be attending the Festival de Cannes for the first time. The screening will also be attended by members of Stanley Kubrick’s family including his daughter Katharina Kubrick and Stanley’s long time producing partner and brother-in-law Jan Harlan.

Nolan will also participate in a Cannes Masterclass, set for Sunday, May 13, during which he will discuss his award-winning filmography and also share his passion for the singular work of Stanley Kubrick.

For the first time since the original release, this 70mm print was struck from new printing elements made from the original camera negative. This is a true photochemical film recreation. There are no digital tricks, remastered effects, or revisionist edits. The original version will be presented to recreate the cinematic event audiences experienced 50 years ago. A longtime admirer of the late American auteur, Nolan worked closely with the team at Warner Bros. Pictures throughout the mastering process.

With 2001: A Space Odyssey, director Stanley Kubrick redefined the limits of filmmaking and cemented his legacy as one of the most revolutionary and influential film directors of all time. Originally released in 70mm Cinerama roadshow format on April 3, 1968, the film ignited the imaginations of critics and audiences alike and its impact continues to resonate to this day.

Christiane Kubrick said, “I’m delighted that Cannes has chosen to honour 2001: A Space Odyssey. If Stanley were alive today, we know he would be in admiration of the films of Christopher Nolan. And so, on behalf of Stanley’s family, I would personally like to thank Christopher for agreeing to introduce this very special screening.”

Nolan said, “One of my earliest memories of cinema is seeing Stanley Kubrick’s 2001: A Space Odyssey, in 70mm, at the Leicester Square Theatre in London with my father. The opportunity to be involved in recreating that experience for a new generation, and of introducing our new unrestored 70mm print of Kubrick’s masterpiece in all its analogue glory at the Festival de Cannes is an honour and a privilege.”

Thierry Frémaux said, “Stanley Kubrick in the Official Selection! It is a great honour for the Festival de Cannes to host the 50th anniversary celebration of one of the most extraordinary films in the history of cinema. And to welcome to the Festival for the first time Christopher Nolan, whose presence creates a precious bond between past and present, without which cinema would have no history.”