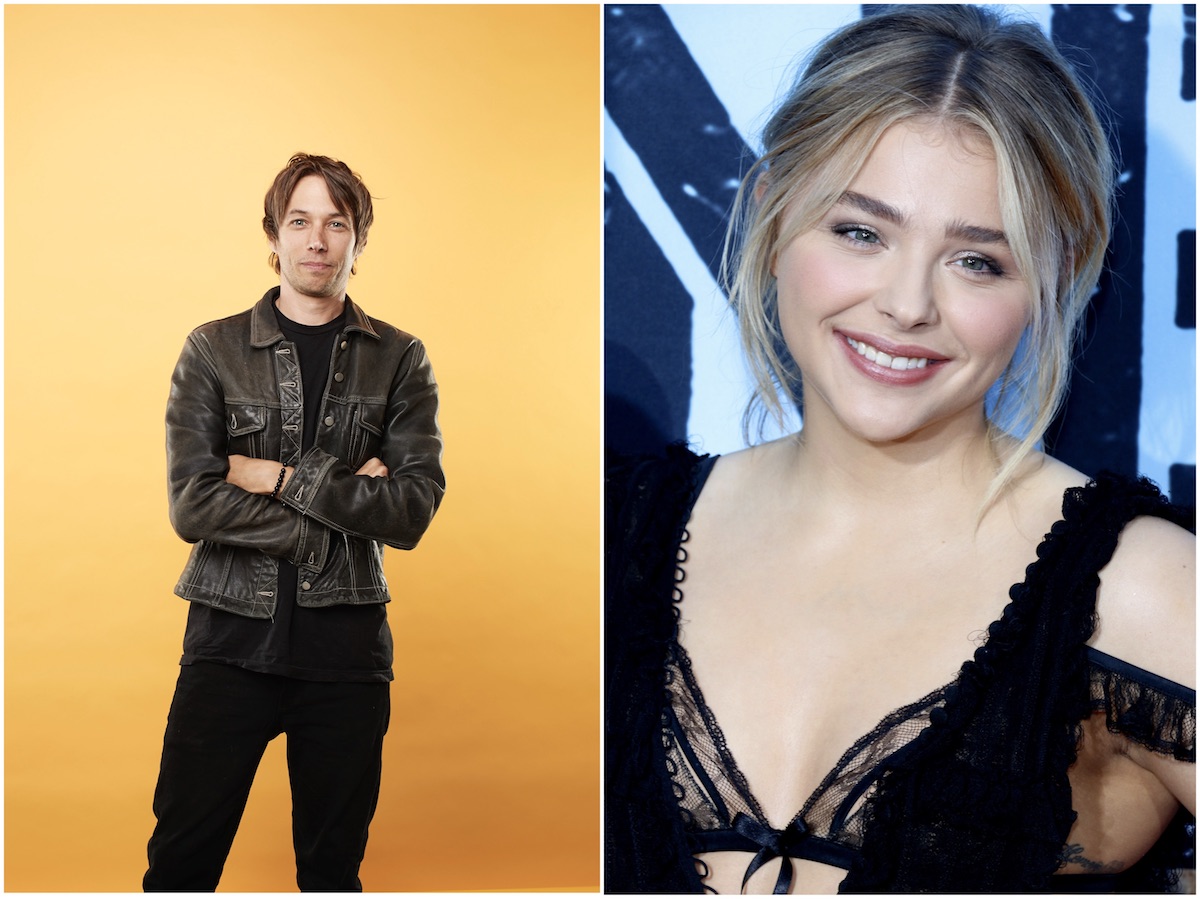 The festival will kick off with the New England premiere of WILD NIGHTS WITH EMILY, a dramatic comedy about the secret life of Emily Dickinson, portrayed by Molly Shannon. Hailed by Indiewire as “the best lesbian comedy in years,” this independent film explores Dickinson’s vivacious, irreverent side — most notably Emily’s lifelong romantic relationship with another woman. The film premiered at the SXSW Film Festival where it received rave reviews. Writer/director Madeleine Olnek was awarded the prestigious Guggenheim Fellowship for the film. The Opening Night Film will screen on Wednesday, June 13 at Provincetown Town Hall.