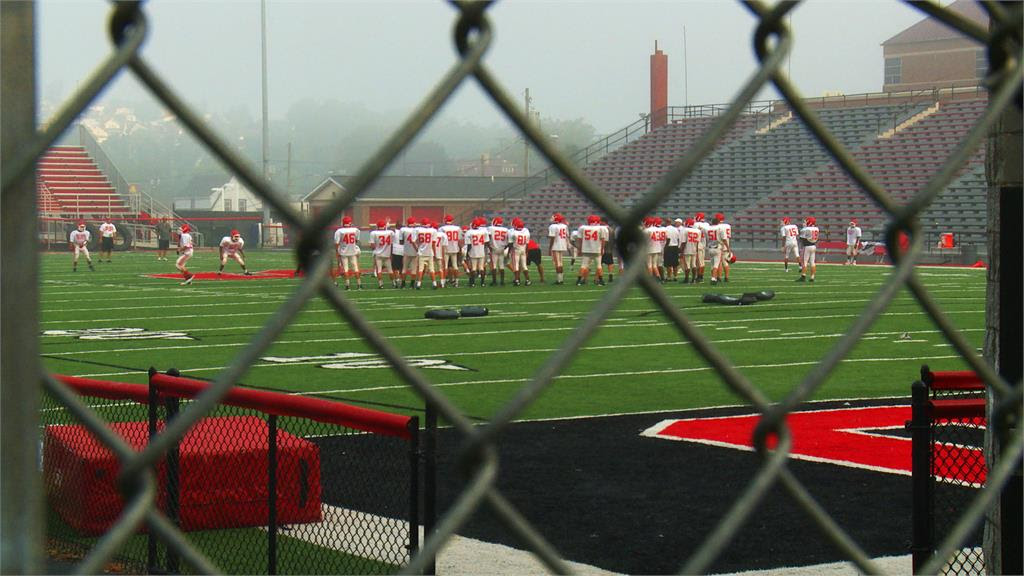 Roll Red Roll unpacks toxic masculinity, gender-based violence, sports culture, and the larger systems of complicity at play. With a fast-paced narrative, the storytelling unfolds like a true-crime mystery. 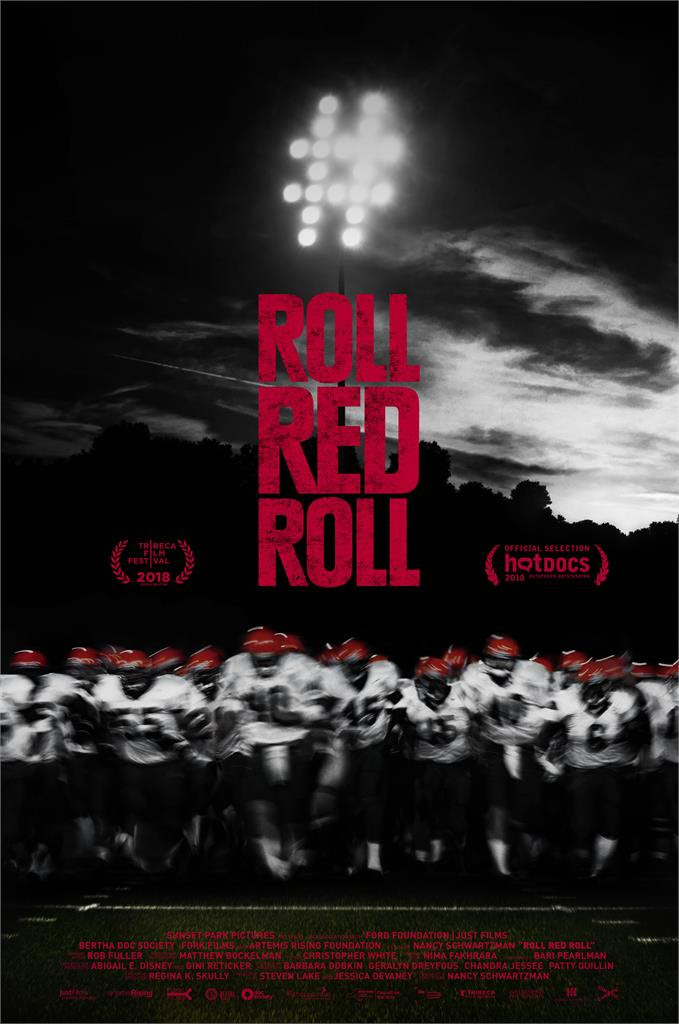 Go behind the headlines of notorious high school sexual assault to witness the social media-fueled “boys will be boys” culture that let it happen. In small-town Ohio, at a pre-season football party, a horrible incident took place. What transpired would garner national attention and result in the sentencing of two key offenders. As amateur crime blogger Alex Goddard uncovers disturbing evidence on Facebook, Youtube, and Twitter, documenting the assault of a teenage girl by members of the beloved high school football team, questions linger around the collusion of teen and adult bystanders. Roll Red Roll explores the complex motivations of both perpetrators and bystanders in this story, to unearth the attitudes at the core of their behavior. It is a cautionary tale of what can happen when adults look the other way and deny that rape culture exists. With unprecedented access to police documents, exhibits and evidence, the documentary feature unflinchingly asks: “why didn’t anyone stop it?”