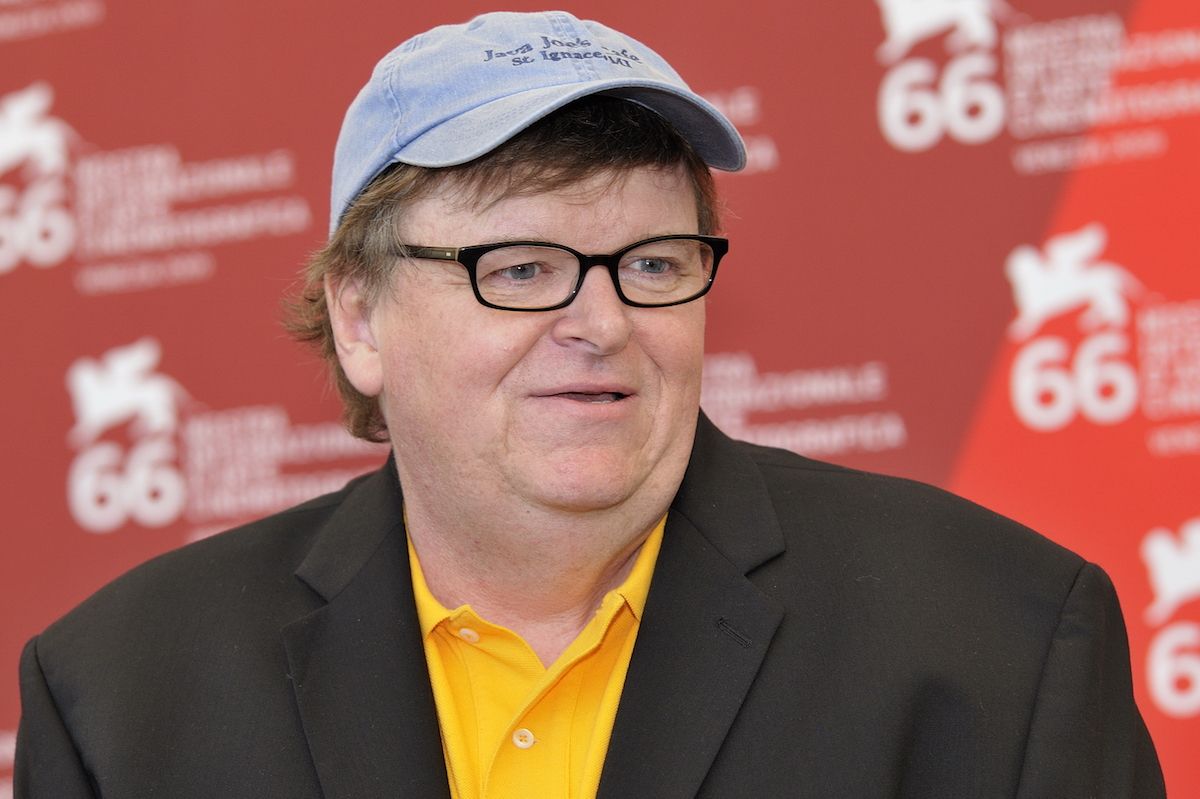 Traverse City Film Festival is one of the most popular events in Michigan, and the 2018 program is expected to bring more than 100,000 admissions from around the world.

On the announcement of his new pick and local partner as Executive Director Moore said, “Joe brings a unique combination of experience, creativity, and passion to this position. We are lucky to have one of the people many of us have admired at the Sundance festival for many years. I’m looking forward to working with Joe as we continue to make Traverse City a premiere destination for people from all over who value outstanding independent films and everything they bring to our lives.”

Beyer has relocated from Los Angeles, where he served the Sundance Institute for more than 14 years, most recently as Director of Digital Initiatives, leading strategy, creative development, and operation of digital content, social media, and special Institute projects including the launch of the #ArtistServices distribution think tank, the Short Film Challenge with the Bill & Melinda Gates Foundation, and the first-ever collaboration with Kickstarter, which raised millions of dollars for filmmakers and their projects.

In 2016 he joined The Redford Center as Director of Marketing and Distribution and previously worked at Warner Bros. and the MPRM agency in an early career almost exclusively devoted to film festivals and connecting audiences to new work. He was born and raised in West Michigan and spent summers in Leland during his youth. He can name all five Great Lakes.He will report directly to Moore and the festival’s esteemed Board of Directors. He has already begun working with staff veterans Susan Fisher and Meg Weichman, who have been managing the organization since previous executive director Deb Lake’s departure late last year.

On Sunday evening, April 22, Moore will introduce Beyer to the Traverse City community at a special event to raise funds for the State Theatre. In addition to a conversation on stage, Beyer will present a special sneak preview screening of one of the top documentaries from this year’s Sundance Film Festival. On that day, it will be Moore’s birthday so everyone in attendance will get cake.