Cameron Bailey Promoted to Artistic Director and Co-Head of TIFF 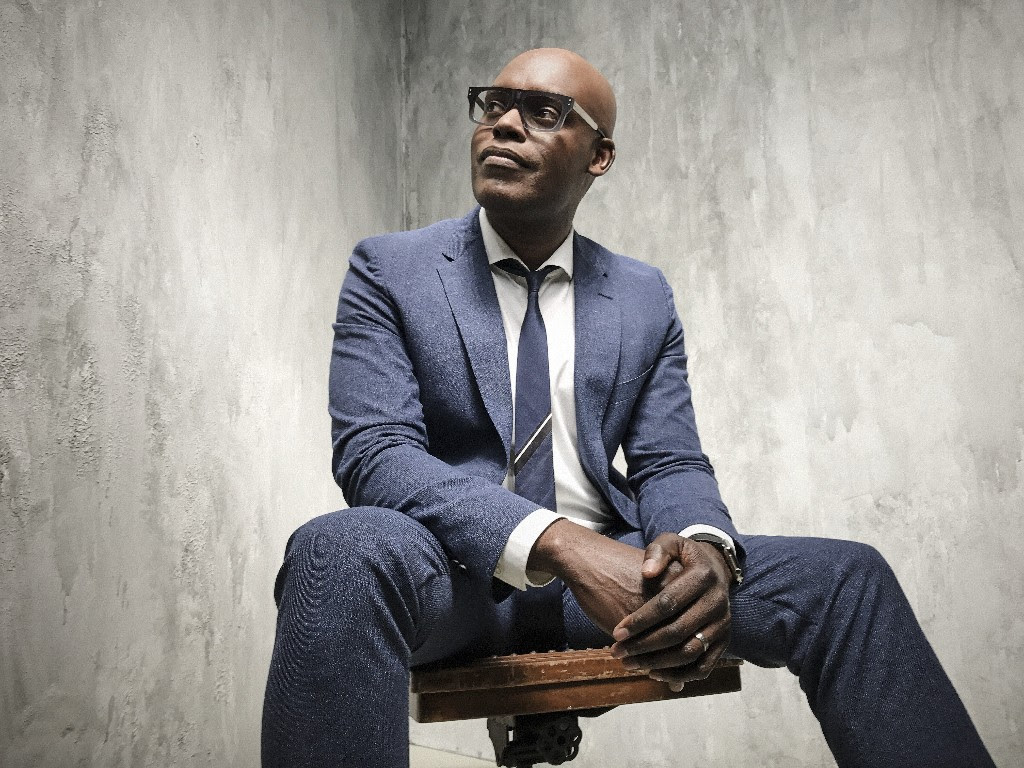 The Board of Directors of TIFF this week promoted Cameron Bailey to the newly created position of Artistic Director and Co-Head of TIFF.  The role is a promotion and expansion of Bailey’s current position of Artistic Director, which he has held since 2012. Prior to that, Bailey held the role of Festival Co-Director from 2008-2012. Bailey will report directly to the Board of Directors effective October 1, 2018.

Since CEO Piers Handling’s announcement last July that the 2018 Toronto International Film Festival would be his last, the TIFF Board engaged in a process for CEO transition, including a review of the organization’s current structure. After their assessment, the Board decided on a two-headed structure for TIFF, with one position (Bailey’s) focused on the artistic direction of the organization, and the other, Managing Director & Co-Head, focused on the business and revenue optimization. These two positions will work closely together to set the tone and lead the organization, bringing the new strategic plan to life.  They will both report directly to the Board of Directors.

“With a five year strategic plan for TIFF launched this year, and more changes on the horizon for our industry, we believe a two-headed structure is right for the future success of TIFF,” explained Jennifer Tory.  “Cameron is a film industry veteran who has earned a reputation for discerning, expansive curation since joining TIFF as a programmer in 1990. Combined with his accomplishments as TIFF’s Artistic Director,  we have full confidence in his vision for the direction of the organization.”

“Piers has done a remarkable job during his tenure as Director & CEO and Artistic Director before that,” continued Tory.  “We are indebted to him for the vision and strategy – and the elegance he brought to the role.”

“I have tremendous respect for Cameron and his longstanding contribution to TIFF’s success,” said Piers Handling. “His passion and vision for the future of the organization underlines his deep leadership skills. It gives me great comfort to know TIFF is in such good hands.”

“I’ve been fortunate to work alongside Piers for so many years. We programmed Canadian films together, we made our first programming trip to Burkina Faso together and we’ve spent countless hours working out how best to engage audiences with the power of film,” said Cameron Bailey. “I am honoured to be entrusted with guiding the future of TIFF.”

A search committee of the Board of Directors has been working with Caldwell Partners to identify candidates for the Managing Director & Co-Head role.  The search is international in scope and is expected to result in an announcement prior to this September’s Festival.