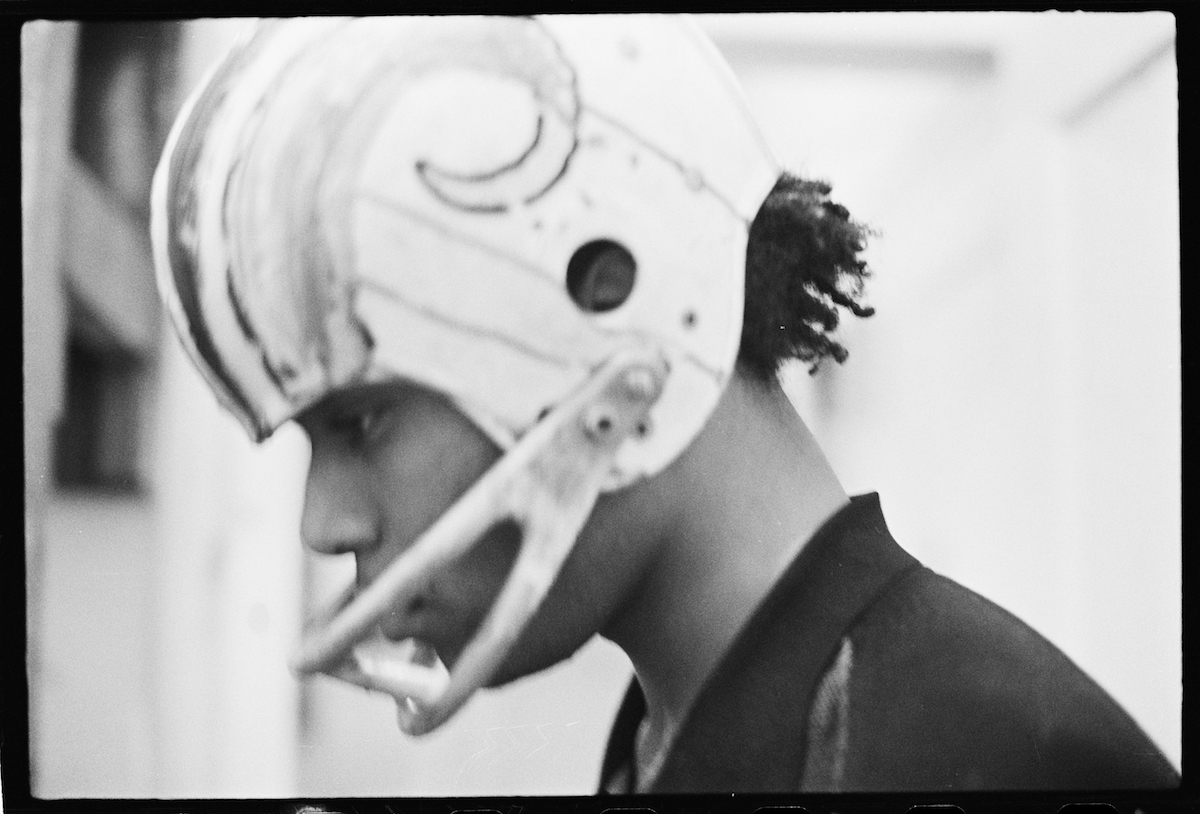 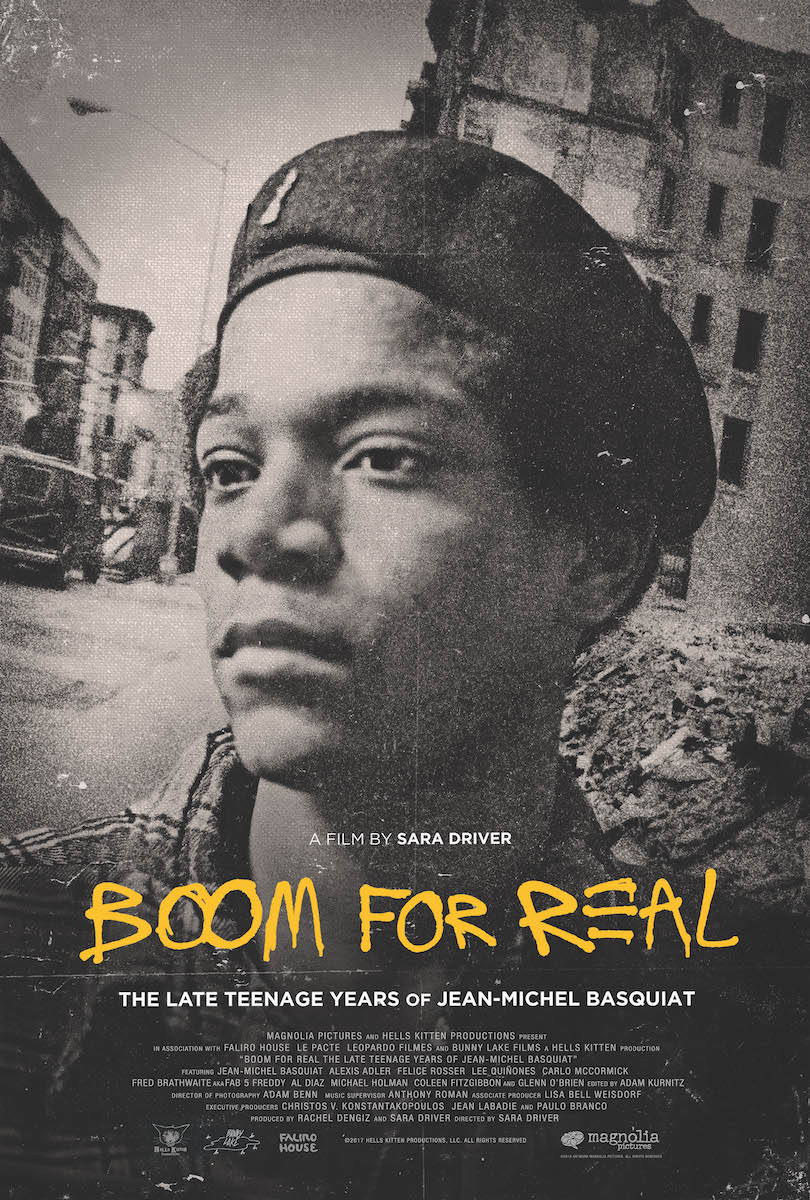 Using never-before-seen works, writings and photographs, director Sara Driver, who was part of the New York arts scene herself, worked closely and collaboratively with friends and other artists who emerged from that period: Jim Jarmusch, James Nares, Fab Five Freddy, Glenn O’Brien, Kenny Scharf, Lee Quinones, Patricia Field, Luc Sante and many others. Drawing upon their memories and anecdotes, the film also uses period film footage, music and images to visually re-recreate the era, drawing a portrait of Jean-Michel and Downtown New York City -pre AIDS, President Reagan, the real estate and art booms – before anyone was motivated by money and ambition. The definition of fame, success and power were very different than today – to be a penniless but published poet was the height of success, until everything changed in the early 1980s. This is New York City’s story before that change.

“If we don’t tell the history, then others will, who weren’t there and don’t know the truth.” – Alexis Adler

Thirty years ago, Alexis Adler, an embryologist and friend of Jean-Michel stored away what’s now considered a treasure trove of his art and writings, along with the more than 150 photographs she took of him at work, goofing around and hanging out. In 1979, she gave him a key to her apartment, a safe place for him to stay and there he began to explore his talents.

The film explores the movements that touched and inspired Jean-Michel Basquiat, as well as the influence a bankrupt, violent city had on this seminal artist. Jean-Michel has become, over the years, the ultimate representation of this period. All the many things that were going on in the city fed through him – politics, hip-hop, punk rock, race issues and the art scene.

In 1978, Jean-Michel was a teenager (18 years old), living on the street and sleeping on friends’ sofas in the East Village. He was shaped and formed by his friendships — those he influenced and those who influenced him. The crumbling city allowed them the freedom to discover and experiment with their work.

THE CITY, THE CRIME, THE ARTS

During a brief time, downtown NYC was the epicenter for a community of young artists: musicians, painters, sculptors, filmmakers, performers, dancers, etc., living among the burned-out buildings that punctuated the city. These artists cross-pollinated each other, experimenting with different mediums. There were no divisions between young and old. The young learned from the older artists and vice versa. At the parties, clubs and in the streets there were minimalist painters, beatniks and jazz heroes. It was cheap to live in NYC. The city was lawless and drugs were everywhere, sold openly on the street.

The origins of hip-hop were floating through everything. The sounds of salsa, disco, punk, hardcore and no wave music wafted in the streets and through the clubs: CBGB, Mudd Club, Max’s Kansas City, Hurrah, Studio 54, Tier 3.

The streets were dangerous and crime rampant. The night’s events spread by word of mouth and handmade posters plastered on building walls, as well as through listings in local art papers: the Village Voice, the East Village Eye and the Soho News. NYC was bankrupt and crumbling, but because it was so cheap it became a fertile breeding ground for so many artists.

BOOM FOR REAL: The Late Teenage Years of Jean-Michel Basquiat