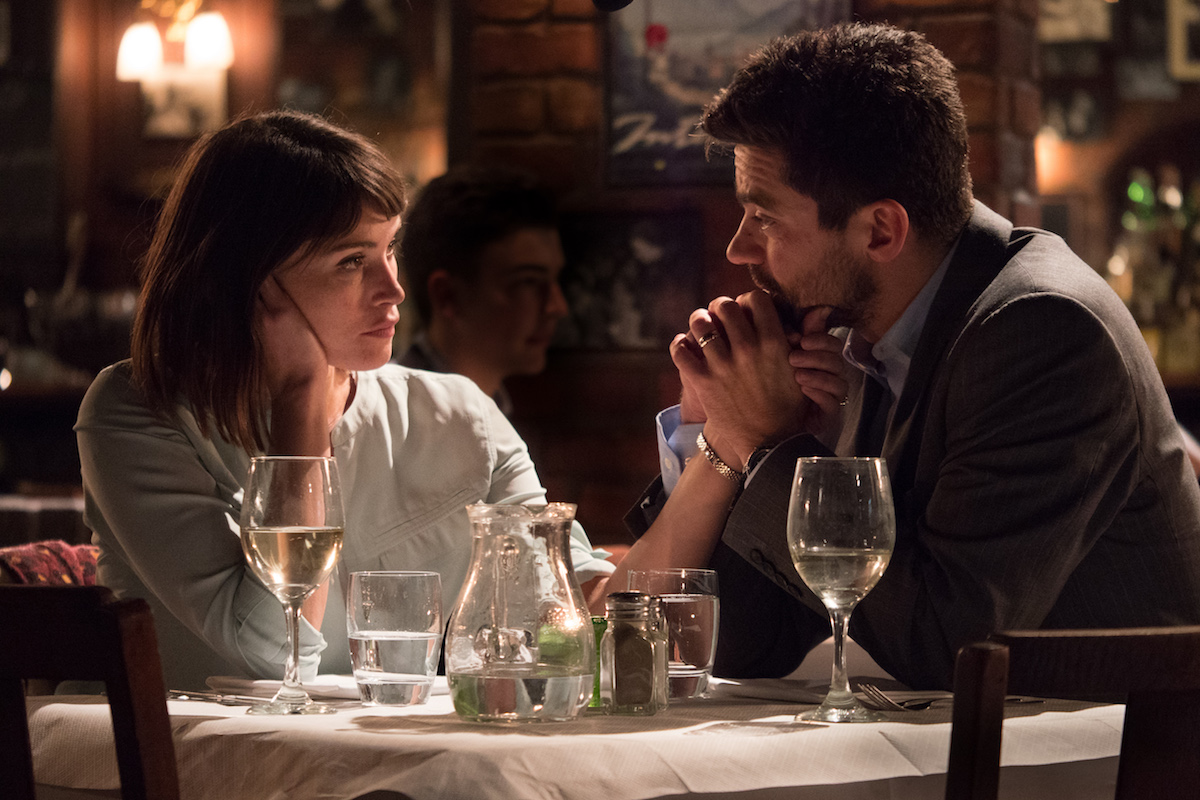 IFC Films has released the brand new trailer and poster for The Escape, writer/director Dominic Savage’s intelligent, empathetic portrait of a stay-at-home mother in suburban England.

The Escape stars Gemma Arterton (Quantum of Solace; The Girl With All The Gifts; Their Finest) as a wife held prisoner by the monotony and isolation of her seemingly perfect life and Dominic Cooper (“Preacher;” My Week With Marilyn; An Education) as a husband ill-equipped to understand her pain. 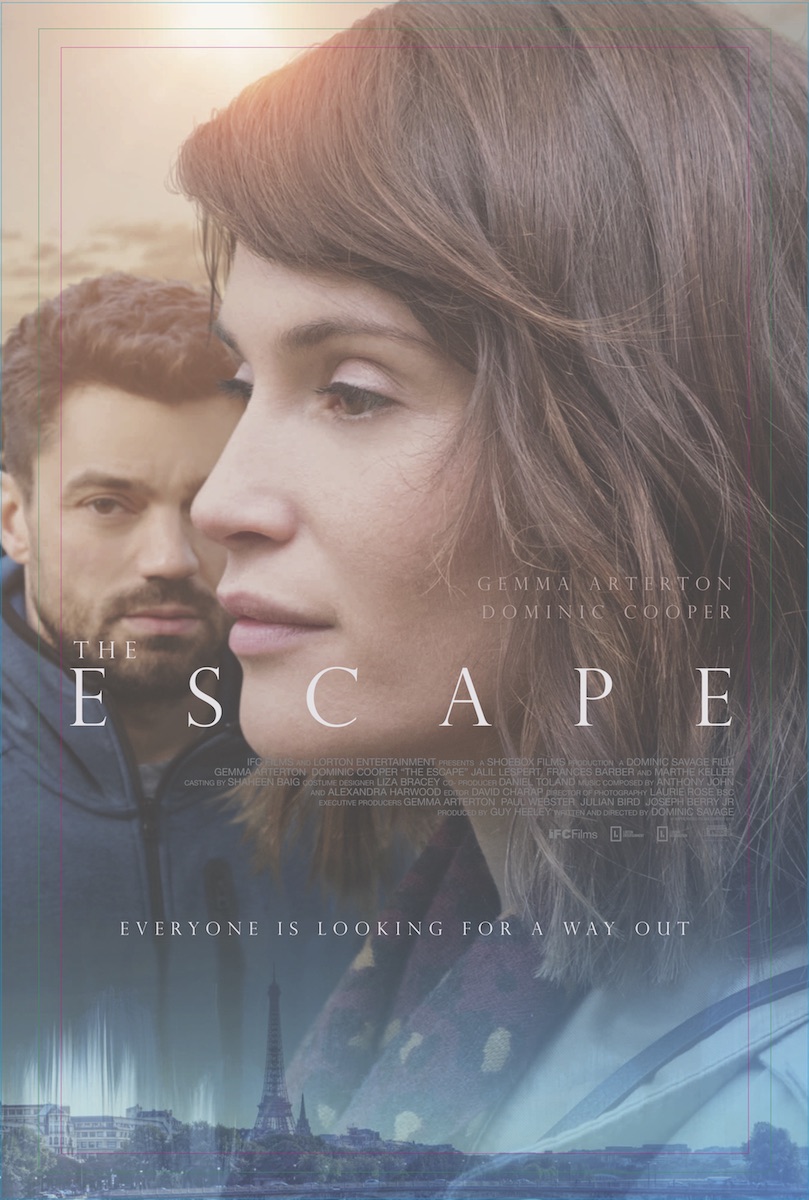 The film, which premiered at the 2017 Toronto International Film Festival, will be released by IFC Films on Friday, May 11 in New York and Los Angeles, as well as on Digital and On Demand platforms, with a national theatrical rollout to follow.

A woman sets out to reclaim her life in this stirring, emotionally rich look at what it means to start over. Tara (Arterton), a housewife and mother in suburban London, is living a life that is no longer hers:  it belongs to her loving but overworked and self-absorbed husband (Cooper), her young son and daughter and the numbing routine of housework and childcare. In desperate need of a change, Tara one day makes a bold decision. Armed with a one-way ticket to Paris, she leaves everything behind to rediscover herself in a new city – but walking out on your life isn’t so simple. Built around a remarkable central performance from Gemma Arterton, The Escape is a perceptive, deeply compassionate portrait of a woman on the rocky road to becoming herself.