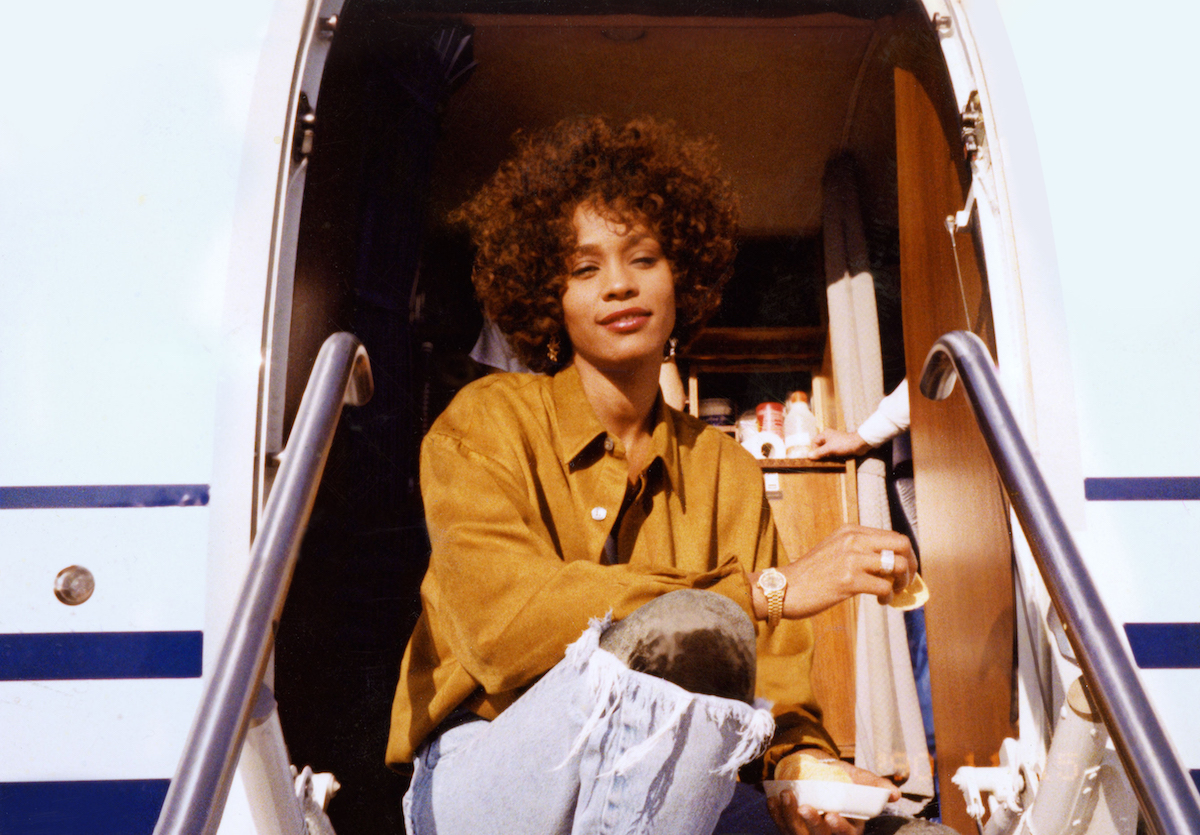 The first trailer was released today for the documentary WHITNEY which will have its world premiere at the 2018 Cannes Film Festival on May 16, 2018.  The film directed by Kevin Macdonald, is probably one of the rare ones featuring her family in front of and behind the scenes, with sister-in-law, Pat Houston, as one of the Executive Producers. Miramax and Roadside Attractions will release WHITNEY in theaters July 6, 2018.

Whitney Houston broke more music industry records than any other female singer in history. With over 200 million album sales worldwide, she was the only artist to chart seven consecutive U.S. No. 1 singles. She also starred in several blockbuster movies before her brilliant career gave way to erratic behavior, scandals and death at age 48. The documentary feature Whitney is an intimate, unflinching portrait of Houston and her family that probes beyond familiar tabloid headlines and sheds new light on the spellbinding trajectory of Houston’s life. Using never-before-seen archival footage, exclusive demo recordings, rare performances, audio archives and original interviews with the people who knew her best, Oscar®-winning filmmaker Kevin Macdonald unravels the mystery behind “The Voice,” who thrilled millions even as she struggled to make peace with her own troubled past.