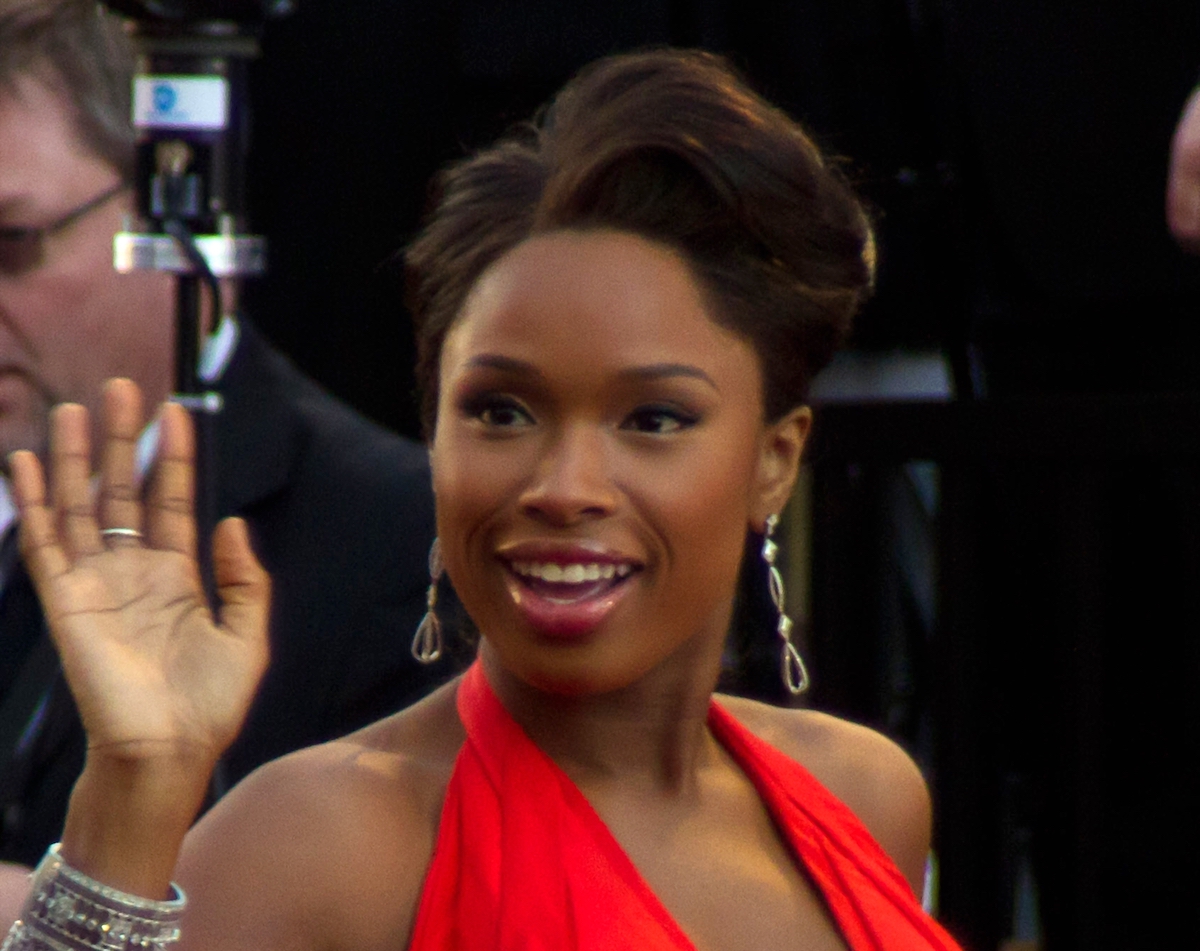 Academy Award, Golden Globe, and Grammy Award-winning actress and singer Jennifer Hudson will sing “I’ll Fight,” the stirring, powerful anthem for RBG, a documentary about the life and legal legacy of Supreme Court Justice Ruth Bader Ginsburg. The original song is written and arranged by the Grammy, Emmy, and Golden Globe-winning, and 9-time Academy Award-nominated, songwriter Diane Warren. The song will be released by Epic Records on Friday, May 4, to coincide with the domestic release of the film. The music single, “I’ll Fight,” sung by Jennifer Hudson, will be available wherever music is sold.

RBG is told through the voices of Ginsburg’s friends, former clients and colleagues, and includes interviews with historic figures and her family, including Gloria Steinem, Eugene Scalia, NPR’s Nina Totenberg, Sen. Orrin Hatch (R-UT), Lilly Ledbetter, and others. In recent years, Justice Ginsburg, now approaching her 25th year of service on the U.S. Supreme Court in the summer of 2018, has also become an intergenerational pop culture icon. West’s and Cohen’s extraordinary access for the film includes interviews with Justice Ginsburg that are interwoven with never-before-seen home movies, images, and scenes from her career achievements and her private life. Throughout the film, there is an exploration of her decades-long romance with her husband, the late Martin Ginsburg, whom she credits with making her contributions to American life possible.

“Last year, I wrote, ‘Stand Up For Something’ for Marshall, the film about U.S. Supreme Court Justice Thurgood Marshall. Now, I have written a song, ‘I’ll Fight,’ for another legendary Supreme Court Justice, Ruth Bader Ginsburg. It has been an honor to write a song about such a badass, inspiring, and iconic woman. And, it’s a dream-come-true to have my friend, Jennifer Hudson, one of the greatest voices on the planet, sing this song,” said Warren.

Bonnie Greenberg, executive music producer for RBG, collaborated with the production to ensure that the anthem would enhance and support the visual images of the film. Greenberg brought in Diane Warren to write the inspirational song, ‘I’ll Fight;’ Jennifer Hudson’s soaring vocals make the anthem transformational.

RBG is directed and produced by award-winning filmmakers Betsy West and Julie Cohen and is co-produced by Storyville Films and CNN Films. RBG is executive produced by Amy Entelis and Courtney Sexton of CNN Films; the film premiered to critical acclaim at the 2018 Sundance Film Festival, where it was acquired by Magnolia Pictures and Participant Media for worldwide distribution, including theatrical, home video, SVOD, and international television. CNN Films has U.S. broadcast rights to the film.

SERVED LIKE A GIRL Chronicling Female Veterans Competing for Ms. Veteran America to Premiere on PBS on Memorial Day [Trailer]