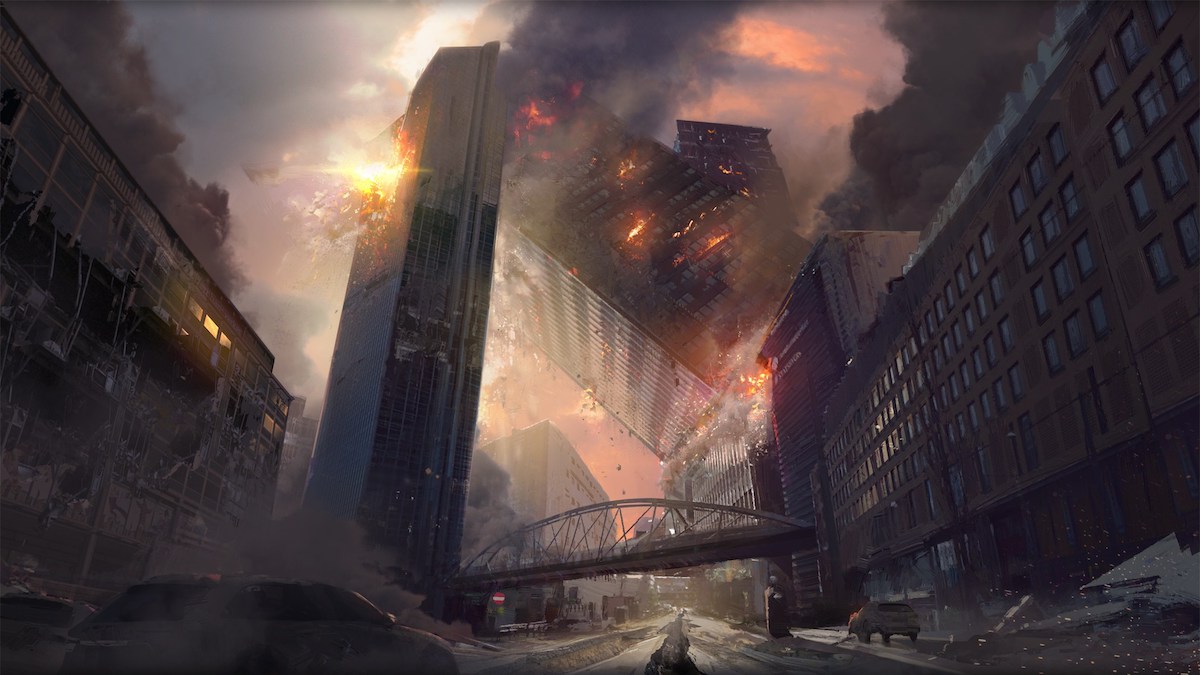 The Quake, directed by John Andreas Andersen, and the follow-up to The Wave, will open the 46th Norwegian International Film Festival in Haugesund on Sunday August 19.

“We are wild about being able to open this year’s festival with The Quake! Like its predecessor, it has become a spectacular and nerve-racking film, and it is also a very powerful human drama. We are proud to be the first to screen this film and we are sure it will shake up audiences both in Haugesund and the rest of Norway,” Festival Director Tonje Hardersen says.

The Quake is directed by John Andreas Andersen, one of Norway’s most distinguished cinematographers, who also directed Captain Sabertooth and the Treasure of Lama Rama and co-directed Uno. “I’m incredibly happy that The Quake will see its world premiere in Haugesund. This is a festival I’ve been having a close relationship with all the time since I was a 15-year-old Amandus Award participant. I’m very proud of what The Quake has become and look forward to screening it for an audience for the first time. I can guarantee it will present scenes you’ve never seen in a movie in Norway before!”

This time the threat is not against a village in Western Norway – but against the capital of Norway!

In 1904 Oslo was struck by an earthquake measured to 5.4 on the Richter magnitude scale. The quake caused extensive destruction. But no human lives were lost, fortunately. Geological surveys show that the danger of another and bigger earthquake may be real. One just doesn’t know when.

The only thing we can be certain about is that today’s Oslo is considerably more vulnerable than in 1904. The likelihood of the loss of human lives and enormous material damage is very real.

What will happen if a much larger earthquake strikes our capital city?

Before the camera we once again meet two of Norway’s most experienced actors and Amanda-winners Kristoffer Joner and Ane Dahl Torp in the lead roles, as the geologist Kristian Eikjord and his wife Idun. Jonas Hoff Oftebro plays the couple’s son and Edith Haagenrud-Sande their daughter. The Quake is also the feature film debut of Kathrine Thorborg Johansen.