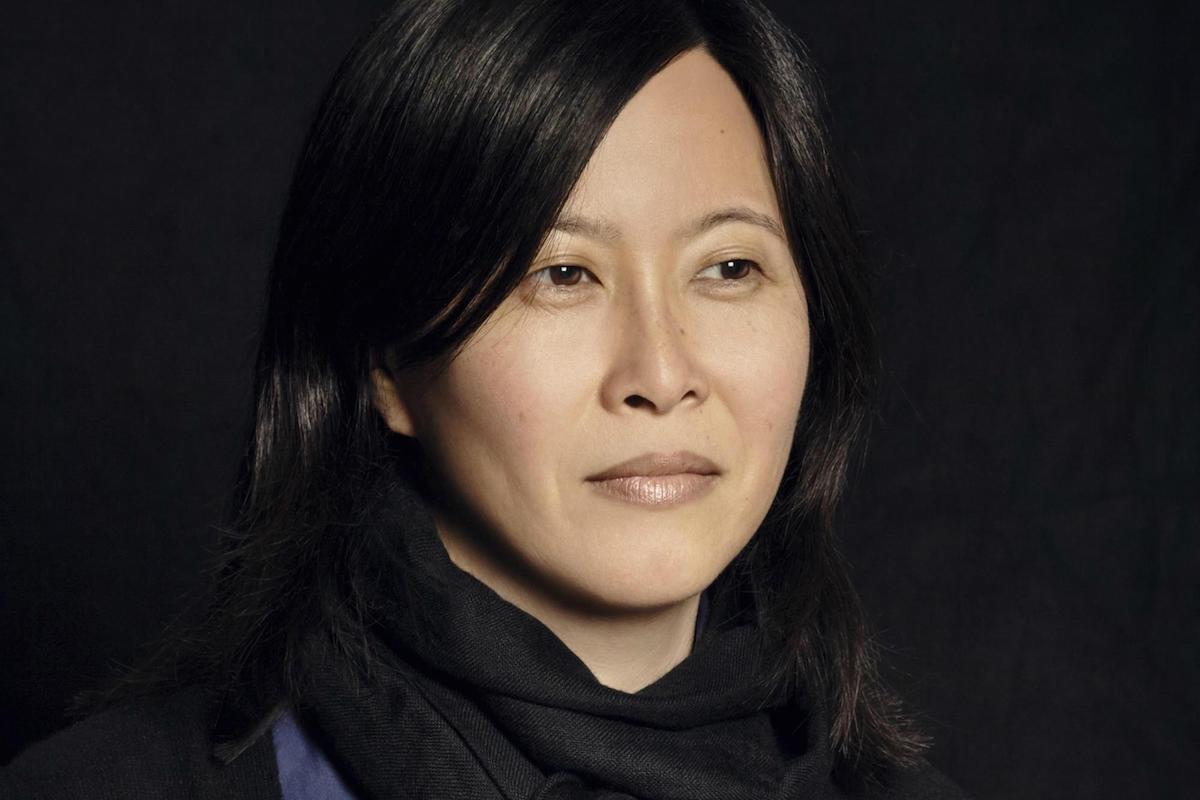 Kim Yutani has been named the Sundance Film Festival’s new Director of Programming. Yutani will lead the curation of film, media, and off-screen programming at both the Sundance Film Festival and other year-round public platforms and programs that showcase and elevate independent storytellers and artists. She was formerly Senior Programmer at the Festival, and will report directly to Festival Director John Cooper.

In a memo distributed to staff, Cooper said, “Kim’s curatorial vision combines a voracious appetite for films across genres with a creative instinct for the work that will affect audiences and culture. She’ll now helm an incredibly talented team of curators and programmers, and I predict that our Festival slates will further deepen and broaden the reach of independent artists and stories in fiction and nonfiction.”

Yutani said, “My approach as a programmer has always been driven by an empathetic inquisitiveness, a desire to see the world from as many points of view as possible — and I’m so excited to collaborate with Cooper and our team, with their myriad strengths and backgrounds, to surface new artists and voices.”

Keri Putnam, Executive Director of Sundance Institute, said “Kim rose to the top among an outstanding field of candidates because of her creativity, programming experience, and collaborative approach to leadership. I am excited to see how she’ll execute her vision, make the role her own, and – together with the entire programming team – shape the Festival for the years to come.”

Yutani began programming short films at the Sundance Film Festival in 2006. In 2009, she became a feature film programmer, focusing on US and international fiction feature films, overseeing short film programming, and working on the Festival’s Offscreen series of panels and conversations. She was instrumental in the creation of Sundance Film Festival: Hong Kong, which she also programs. During her tenure at the Institute, she has represented Sundance internationally by serving on juries, speaking on panels, and working to cultivate relationships with film commissions, industry, and artists around the world. For the past five years, she has also overseen a new collaboration with the Berlinale’s European Film Market — housed within the Sundance Film Festival at EFM program — which has provided exposure and sales opportunities for Sundance films, immediately after premiering at the Festival.

She started her programming career at Outfest Los Angeles, one of the world’s leading LGBT festivals, where she was the Artistic Director and the Director of Programming. She is currently a programming consultant for the Provincetown International Film Festival. She has been a reader for Creative Capital and is on the short film nominating committee for Cinema Eye Honors for Nonfiction Filmmaking. Prior to her film festival work, Yutani was a film critic and freelance journalist focusing on independent film. She got her start in the industry as director Gregg Araki’s assistant. She was recently named an A100 Honoree on Gold House’s list of the most influential Asian Americans in culture.