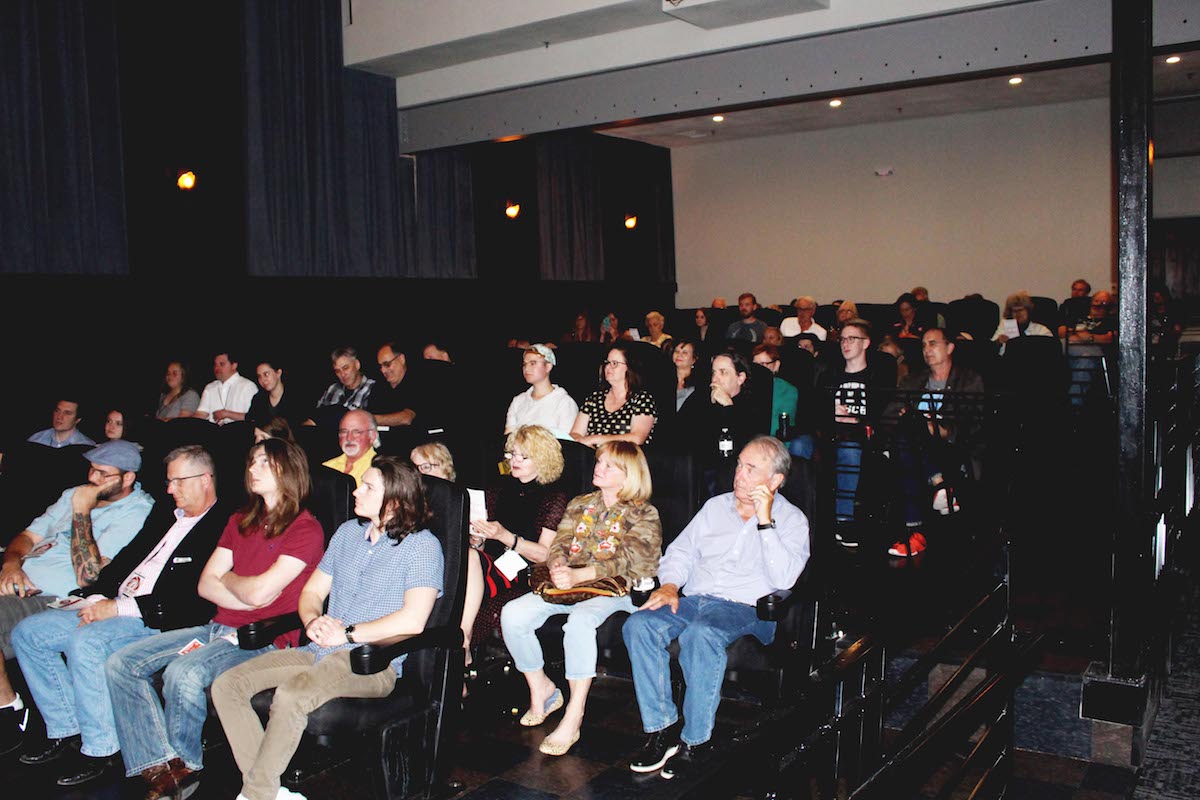 More than 130 visitors were the first to experience the newly renovated Historic Queen Theatre in Downtown Bryan, Texas, as they attended the Red Wasp Film Festival for a special viewing of ten independent short narrative films.

This year’s showings included films by Spanish and Iranian filmmakers, as well as a submission from students at Texas A&M University. One of the selected films, No Control created by Texas A&M students, was created after the student filmmakers were inspired by their attendance at Red Wasp Film Festival a couple years ago.

The films shown included animated and short narrative films with themes of inclusion, friendship, lost love, breaking stereotypes, responsibility, and much more. The festival concluded with an awards ceremony highlighting winners for Best of Festival, One to Watch, and Audience Favorite, and featuring a trophy created by local metal artist John McGee.

ONE TO WATCH
Guest Room by Joshua Tate of California 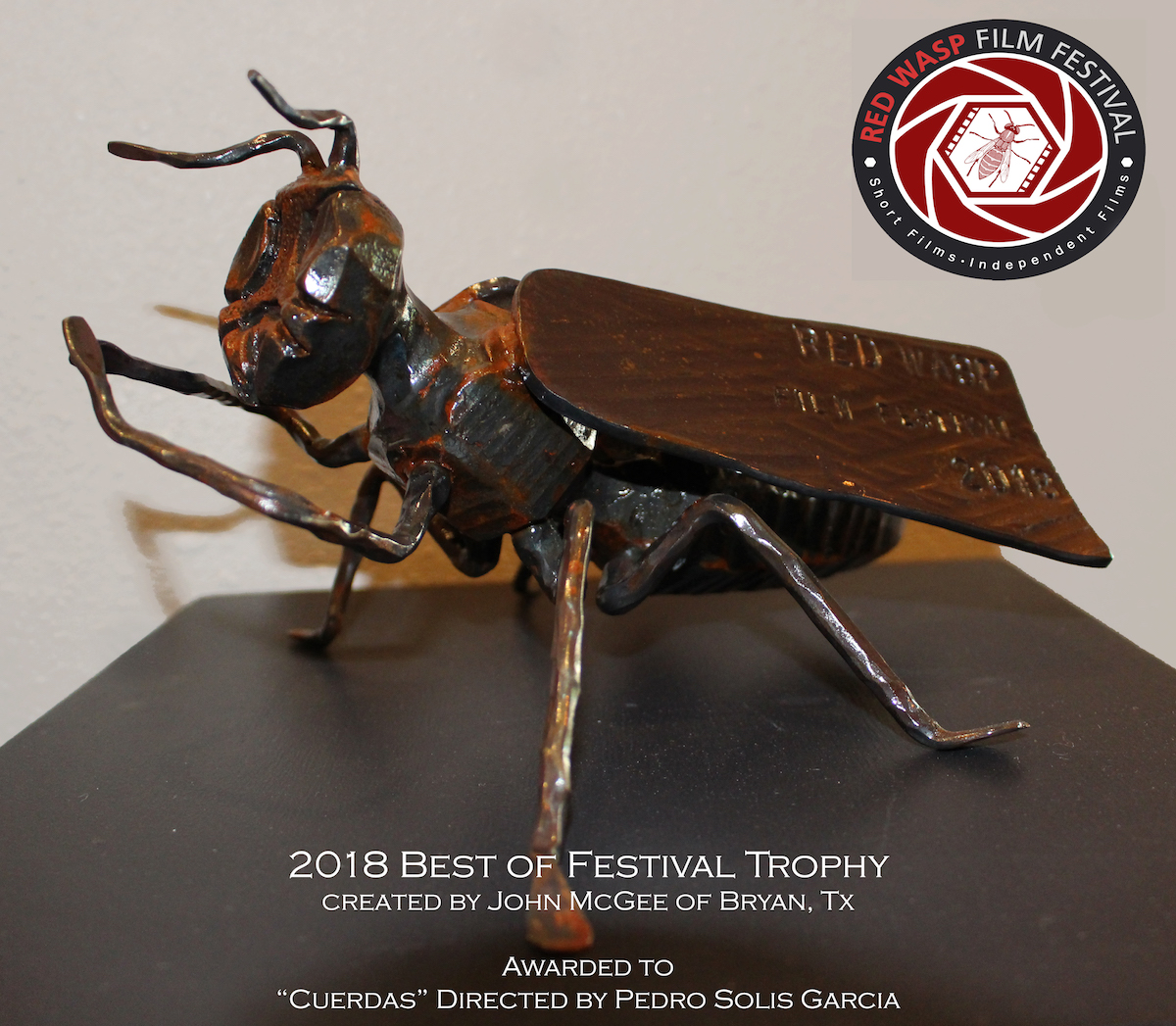 BEST OF FESTIVAL
Cuerdas by Pedro Solis Garcia of Spain