A total of 16 fiction feature films and documentaries projects from Africa have been selected to pitch at this year’s Durban FilmMart (DFM), which takes place from July 20 to 23, 2018 during the 39th Durban International Film Festival (DIFF) (July 19 to 29 ).

A joint programme of the eThekwini Municipality’s film industry development unit, the Durban Film Office (DFO) and the DIFF, the Durban FilmMart aims to showcase and increase awareness of African cinema through stimulating film production on the continent by encouraging collaborations amongst African filmmakers.

“We are thrilled to announce the 2018 DFM Official Project selection,” says Toni Monty, Head of the Durban Film Office. “These sixteen projects were carefully picked from over 130 applications and will join the DFM team in Durban to partake in a two-day preparatory workshop, followed by two days of public pitching, round tables, and individual meetings, where they will face industry professionals (Broadcasters, funds, festivals and distribution and production company representatives) to negotiate support for their projects.”

The eight documentaries and eight feature fictions this year have been selected from Egypt, Zimbabwe, Tunisia, Mozambique, Cape Verde, Libya, Niger and South Africa representing a dynamic range of work-in-progress and collaborations between the various countries and nationalities.

“This year’s selection profiles an eclectic mix of stories from across Africa, bringing some new talents to the Durban FilmMart that we are excited to present to attending industry professionals,” says Monty. “We would like to congratulate all the selected projects on their success and thank all directors and producers who took the time to apply with their projects.” 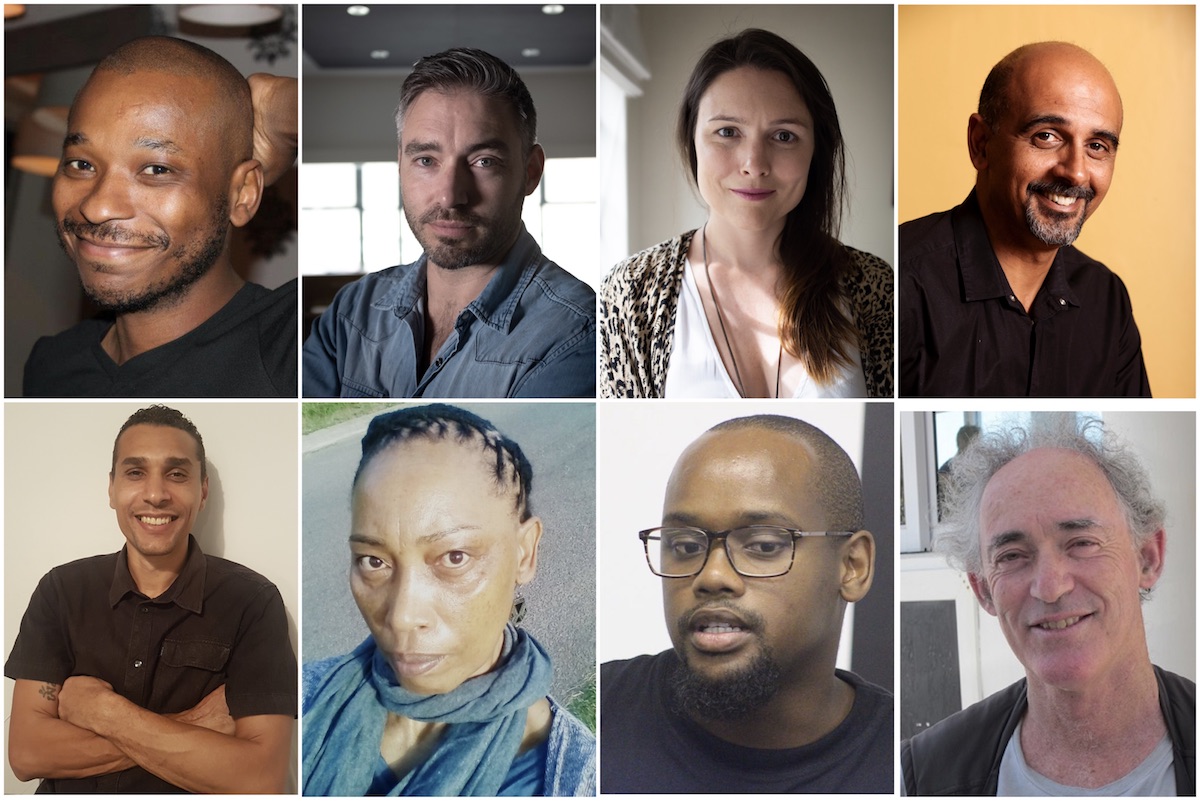 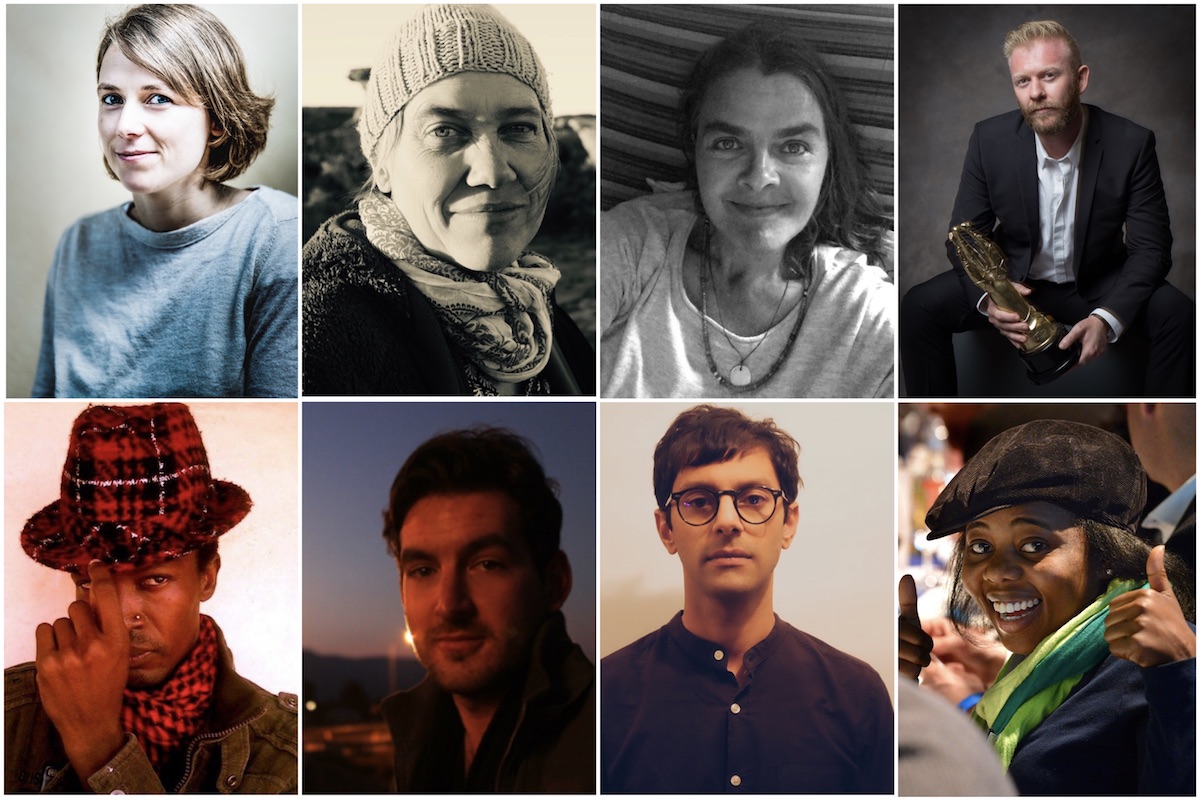 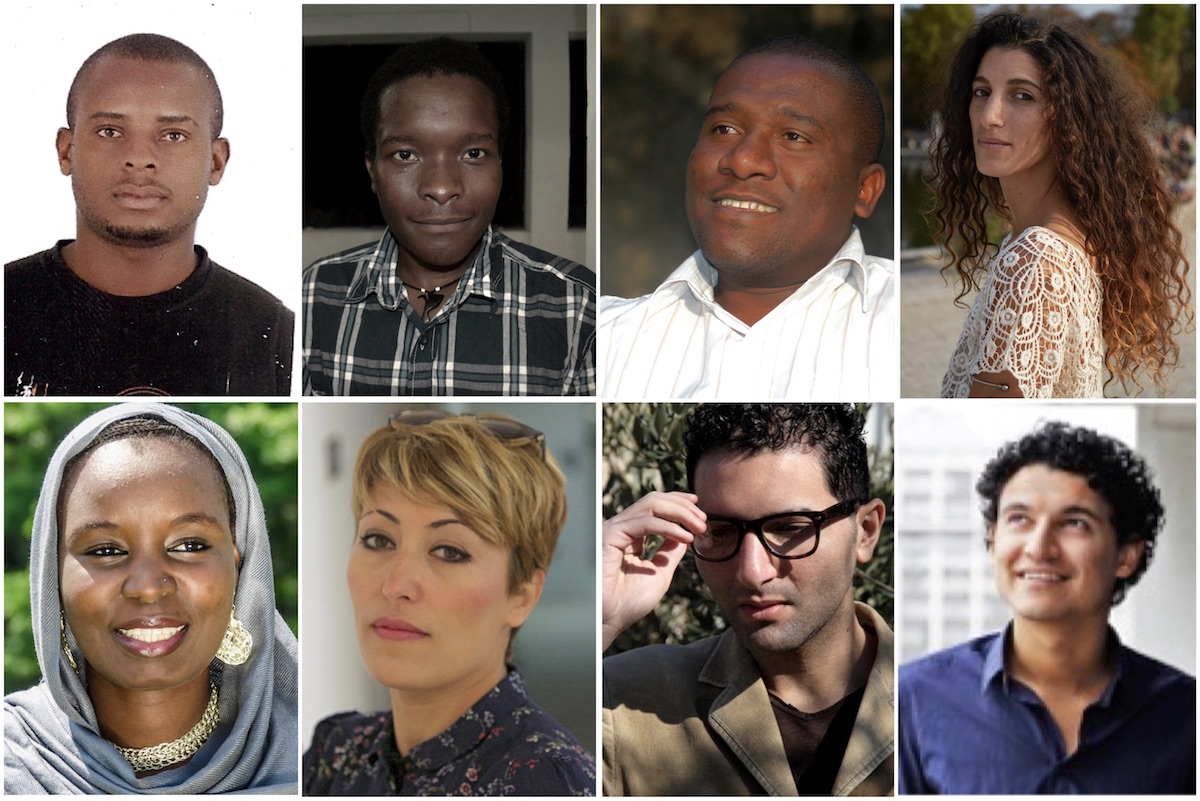 At Dawn Blood & Honey Cheese Girl Fitrah: To Be as God Created You How to Steal a Country (And win it back.) Insila kashaka Master's Plan Mother City Of Virtue Plunderer Porta-Retrato Searching for Kikhia Snake Streams The Horn (Nyanga) Zinder Zinder The Seeds of Violence