THE CASE AGAINST ADNAN SYED, New Docu Series Based on Popular Serial Podcast, to Debut on HBO 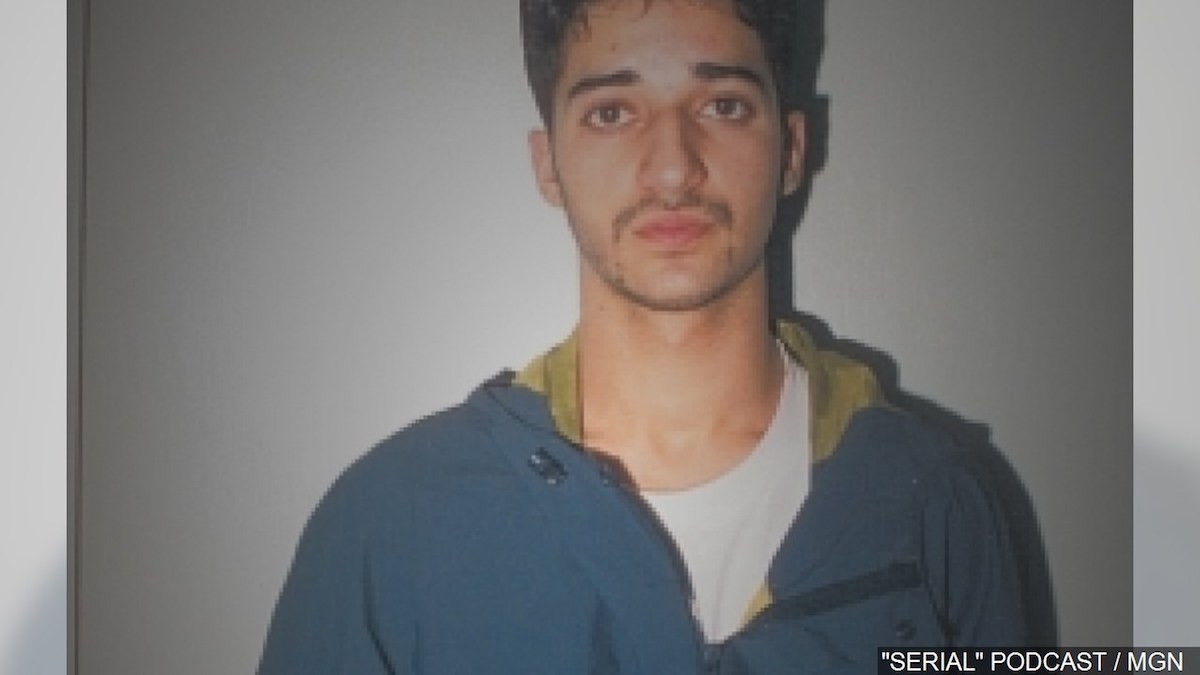 THE CASE AGAINST ADNAN SYED, is a four-hour documentary series directed by Academy Award(R) nominee Amy Berg (“Deliver Us from Evil,” “West of Memphis”), that will explore the 1999 disappearance and murder of 18-year-old Baltimore County high school student Hae Min Lee, and the subsequent conviction of her ex-boyfriend, Adnan Syed, a case brought to global attention by the hugely popular “Serial” podcast. The docu series will debut on HBO in the U.S. and on Sky Atlantic in Europe.

THE CASE AGAINST ADNAN SYED will offer a cinematic look at the life and 1999 murder of Hae Min Lee and conviction of Adnan Syed, from the genesis of their high school relationship, to the original police investigation and trial, through to the current day, when Syed faces a new trial after serving 18 years in jail. With exclusive access to Adnan Syed, his family and his lawyers, director Amy Berg has been closely following their efforts to obtain justice, with the outcome still to be determined – and possibly shaped by the investigation pursued within the series itself.

In production since 2015, THE CASE AGAINST ADNAN SYED closely re-examines the events leading up to Hae Min Lee’s disappearance, from high school romance, forbidden love and cultural conflict, to the aftermath of her disappearance, the original police investigation and the present day, when Syed awaits a new trial. Presenting new discoveries, as well as groundbreaking revelations that challenge the state’s case, and featuring exclusive access to Syed, the defense team, the Syed family, friends and teachers of Hae Min Lee and Adnan Syed, and members of City of Baltimore law enforcement, the series traces how the rush to justice and Syed’s conviction in 2000 raised more questions than answers about what happened to Hae Min Lee, underscoring the instability of memory and conflicting eyewitnesses.

In June 2016, Baltimore Circuit Court Judge Martin P. Welch vacated Adnan Syed’s conviction and granted him a new trial after new evidence challenged the reliability of cell phone data linking Syed to the crime scene, and a long-awaited alibi witness finally had her day in court. The State of Maryland appealed the lower court judge’s ruling, but on March 29, 2018, the Court of Special Appeals also ruled to vacate Syed’s conviction and granted him the retrial he has been waiting for.

THE CASE AGAINST ADNAN SYED