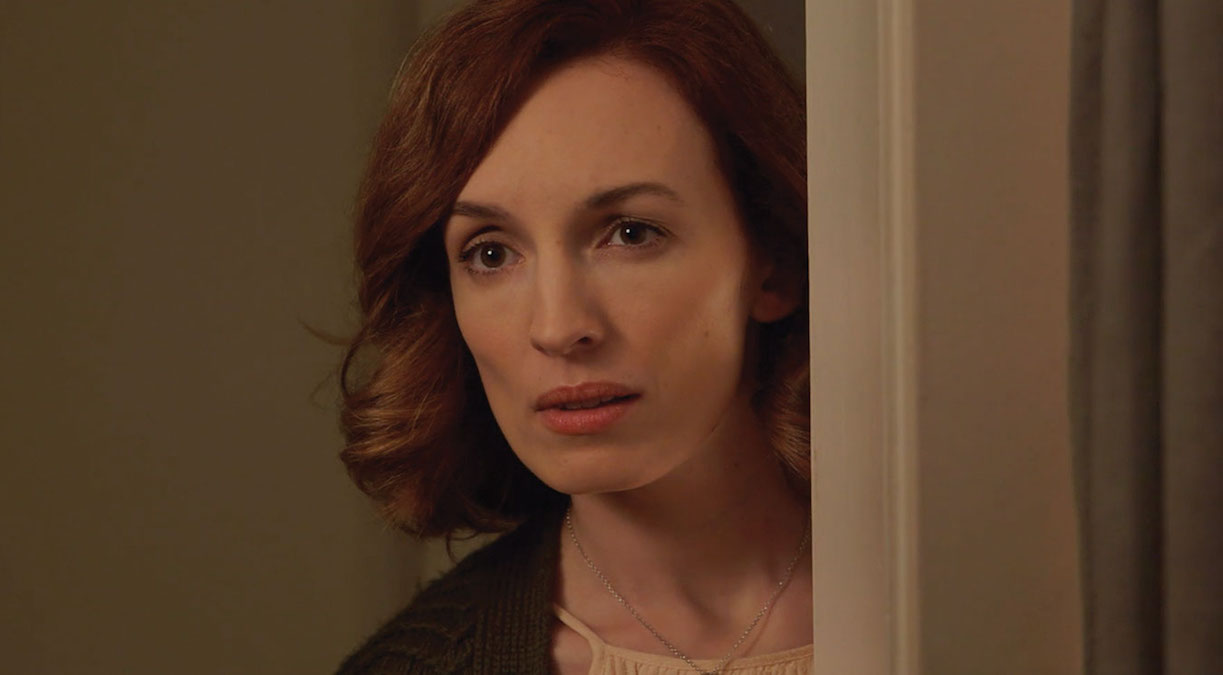 DEANY BEAN IN DEAD follows Deany (Volk), a 30-something hopelessly hung-up on her ex-boyfriend who accidentally ends up at his house during his engagement party. Out to sabotage everything and win him back, Deany’s plan is hampered by the fact that she has the dead body of her abusive boss hidden in her car out front. Just as her strategy starts to work, the evening unravels and forces Deany to confront her own self-worth.

The 84-minute film evolved from Volk working on a series of short film projects with Mikael Kreuzriegler, a Director/Cinematographer, current Chair of Loyola Marymount University’s School of Film and Television and previous Dances With Films festival winner. Armed with an idea, Volk penned the script for Kreuzriegler to direct; and together they produced the picture along with Associate Producer Christiana Santos (Executive Director of Distribution at Orion Pictures at MGM). To help bring the characters to life alongside Volk, the team cast several rising actors, including Sarah Siadat (Veep, Grimm), Paul Tigue (20th Century Women) and Paulina Bugembe (Scandal).

Since starting the creative project nearly 2 years ago, Volk is excited to now share the film with audiences at Dances With Films and beyond. Volk adds, “It is such a thrill to watch a project evolve from script to screen; every individual contribution is important and makes the project better. We’re really honored to be part of Dances with Film and looking forward to celebrating the success with everyone involved.”

Originally from Boulder, Colorado, Volk has been building a solid reputation in Hollywood as an award-winning writer, film producer and actress. Most recently, Volk won ‘Best Screenplay’ at the 2018 Utah Film Awards for her dark action comedy feature script, Tiger Woman. She wrote, produced and starred in her First feature film, Innocent Sleep, earning ‘Best Lead Actress’ at the 2017 Utah Film Awards for this modern-day adaptation of Shakespeare’s Macbeth. In addition, Volk has written and produced two award-winning shorts and written several plays which have enjoyed production in Los Angeles and New York, one of which took the Denise Regan Wisenmeyer Award. She co-founded The City Shakespeare Company in Santa Monica, serving as co-artistic director for three years. She proudly made her feature ?lm debut as ‘Jane’ in Disney’s 2013 western-action film, The Lone Ranger.

Currently, Volk is in pre-production on the short fantasy/drama film, What Katie Did, which is slated to shoot in Colorado this August.