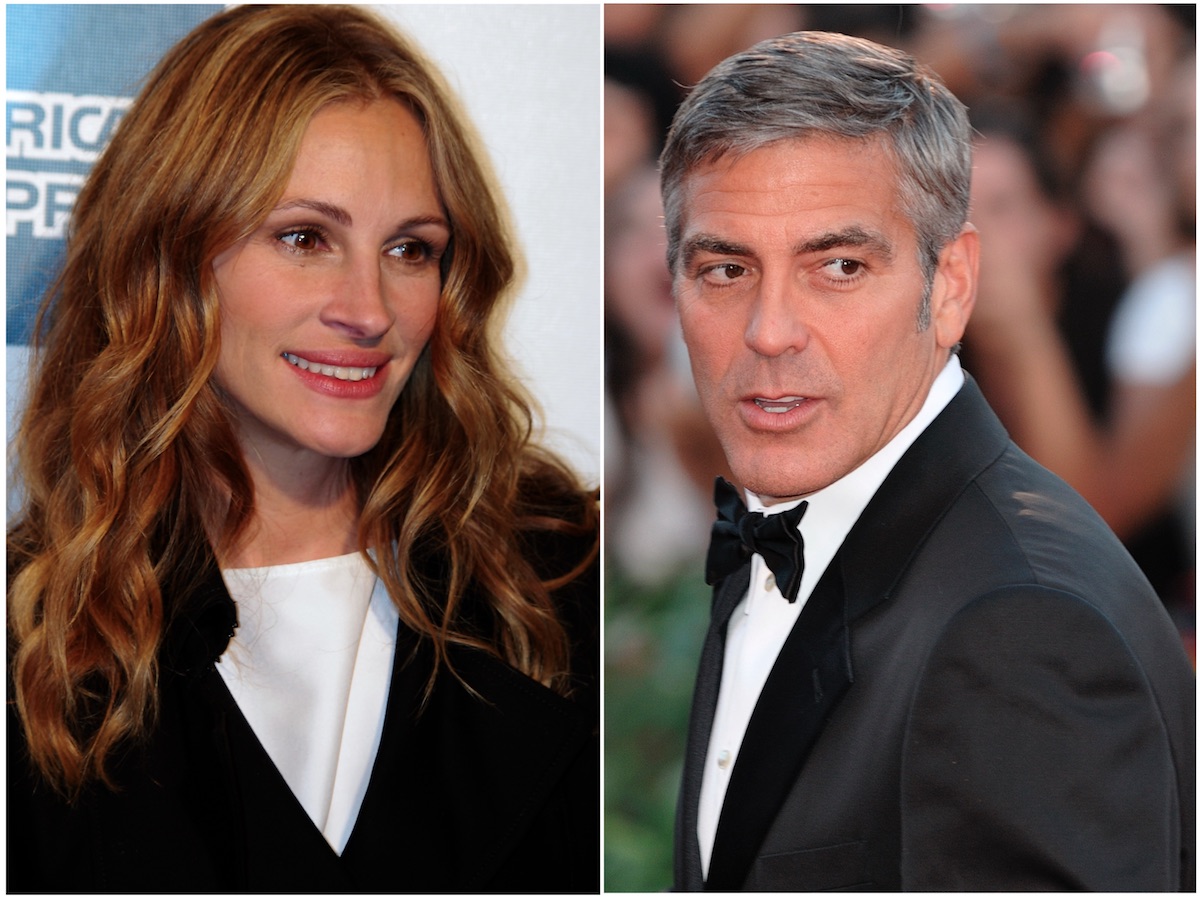 TNT will premiere the hour-and-a-half special, THE 46TH AFI LIFE ACHIEVEMENT AWARD: A TRIBUTE TO GEORGE CLOONEY on Thursday, June 21, at 10:00 p.m. ET/PT, followed by an encore at 11:30 p.m. ET/PT. Sister network Turner Classic Movies (TCM) will also air the special in September 2018 during a night of programming dedicated to Clooney’s work. This marks the sixth year the Emmy®-winning AFI special will air on Turner networks.

Roberts has frequently collaborated with George Clooney, sharing the screen with him on the films OCEAN’S ELEVEN (2001), OCEAN’S TWELVE (2004) and MONEY MONSTER (2016). Additionally, she starred in his directorial debut, CONFESSIONS OF A DANGEROUS MIND (2002) and in AUGUST: OSAGE COUNTY (2013) which Clooney produced.

George Clooney is one of Hollywood’s most dynamic multi-hyphenates, a presence bigger even than his movies. With an instantly recognizable charm, he has captivated audiences in front of the camera, and defined a cinematic voice all his own behind it — all while using his global voice to shine light on issues of human rights, climate change and more. Throughout a career spanning screens big and small, his work has earned him eight Academy Award® nominations and two wins — with nominations in the most categories ever. He won an Oscar® for Best Supporting Actor for SYRIANA (2005), and went on to earn Best Actor nominations for MICHAEL CLAYTON (2007), UP IN THE AIR (2009) and THE DESCENDANTS (2011) — all films grounded by his signature charm, and his universal relatability. Clooney is as accomplished a filmmaker as he is a performer, from his directorial debut CONFESSIONS OF A DANGEROUS MIND to his multiple-Oscar®-nominated GOOD NIGHT, AND GOOD LUCK. (2005) and THE IDES OF MARCH (2011). He earned a Best Picture Academy Award® for producing ARGO (2012). On screen, he continues to deliver performances that are moving, humorous and human, with additional acting credits including: OUT OF SIGHT (1998), THREE KINGS (1999), O BROTHER, WHERE ART THOU? (2000), the OCEAN’S trilogy (2001, 2004, 2007), SOLARIS (2002), BURN AFTER READING (2008), FANTASTIC MR. FOX (2009), GRAVITY (2013) and HAIL, CAESAR! (2016). His next project is a Hulu miniseries adaptation of CATCH-22, which he will direct, produce and star in opposite Hugh Laurie and Kyle Chandler.