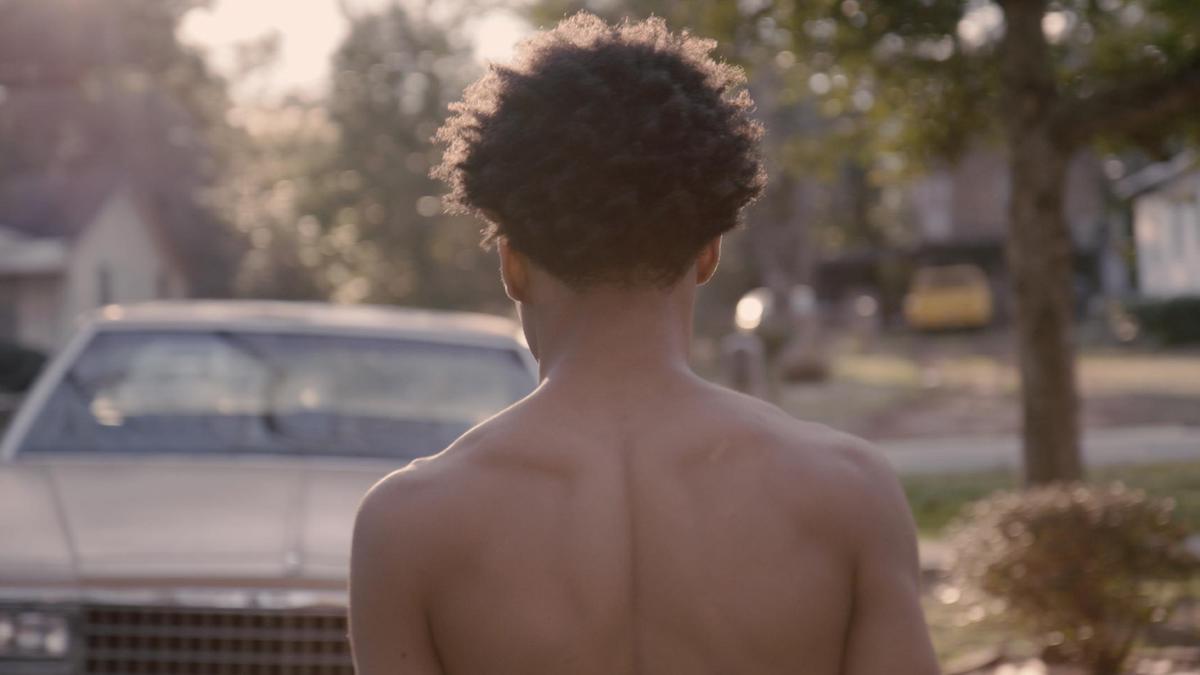 On Friday, June 8th, Rooftop Films will present the New York Premiere of Wrestle outdoors in MetroTech Commons in Downtown Brooklyn. The screening is free with an RSVP and will include a live musical performance. Director Suzannah Herbert and co-director Lauren Belfer will attend and participate in a post-screening Q&A.

Wrestle is an intimate and nuanced documentary that follows the wrestling team at JO Johnson High School in Huntsville, which has been on Alabama’s failing schools list for many years. As they fight their way towards the State Championship and the doors they hope it will open, wrestlers Jailen, Jamario, Teague, and Jaquan each face injustices and challenges on and off the mat. Together they grapple with obstacles that jeopardize their success, and their coach – coming to terms with his own past conflicts – pushes them forward while unwittingly wading into the complexities of class and race in the South. Through it all, the young heroes of Wrestle – with humor and grit – strive towards their goals, making Wrestle an inspiring coming of age journey and an impassioned depiction of growing up disadvantaged in America today.