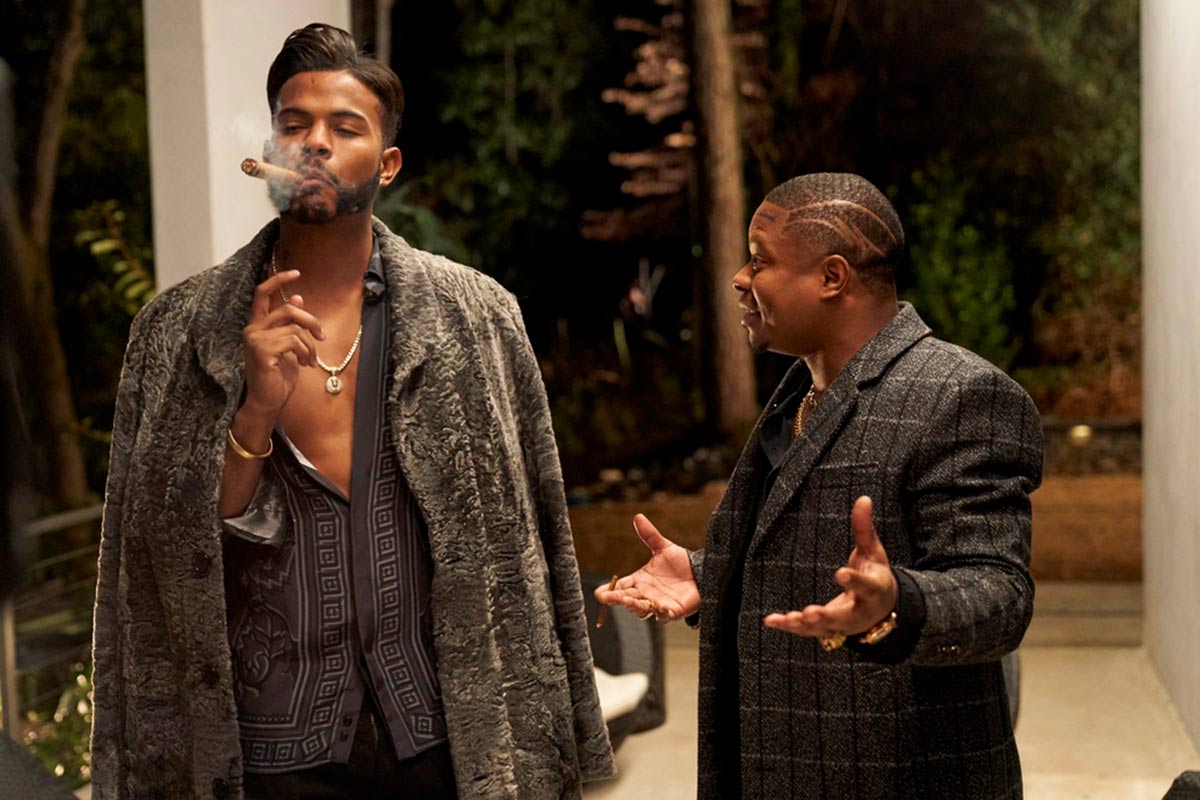 The 2018 American Black Film Festival (ABFF) will open with the festival’s premiere screening of Sony Pictures’ Superfly at the Fillmore Theater in Miami Beach, Florida, on June 13, the same night as the nationwide release date of Superfly.  Directed by the acclaimed Director X, director of legendary music videos for such artists as Drake and Rihanna, and starring Trevor Jackson (“Grown-ish”), the film’s original soundtrack has been curated and produced by Future, who also produces the film with Joel Silver (The Matrix trilogy, Die Hard).

“We are thrilled Superfly will be the opening night film at the 2018 ABFF. For many, the title resonates as a cultural touchstone, not only for the look and style of the film itself, but also for Curtis Mayfield’s legendary soundtrack, and for its place in history – Superfly is one of the few films of its era that featured African-American characters with agency and power. In bringing Superfly to a new generation, Director X has transitioned a TIMELESS classic into a modern day, entertaining film that will be enjoyed by all,” said Jeff Friday, CEO of ABFF VENTURES.

Director X added, “I am excited for ABFF’s premiere of Superfly in Miami. The original Super Fly from 1972 is a classic and we all felt a responsibility to that legacy. I directed a film that builds on the special elements of the original and evolves them for 2018. The story, fashion, cars, hair and music all have added relevance for today with an extra twist of style. It’s all Superfly. Thank you Jeff Friday for welcoming my movie to the 2018 fest.”