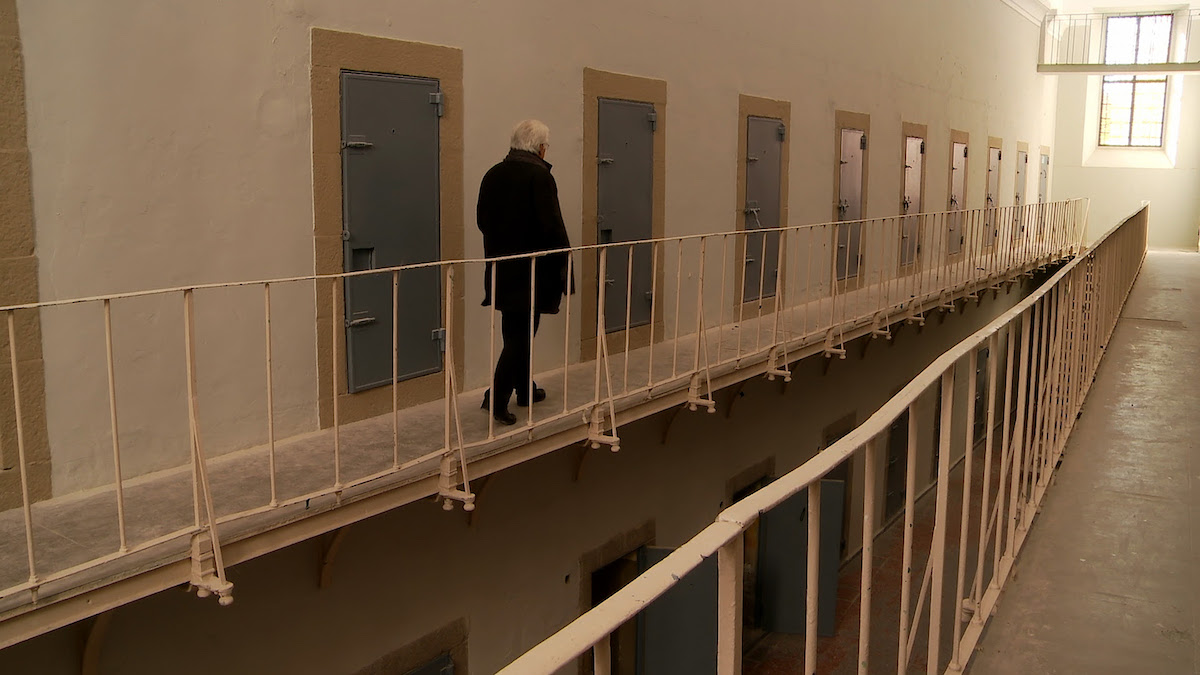 The award-winning documentary The Silence of Others is a beautiful, cinematic, and poetic film about the  people who are fighting for justice and a reckoning in Spain on crimes committed by the Franco regime during its brutal 40 year rule.  It won the two prizes – Audience Award (Panorama) and Peace Prize at the Berlinale – 2018 Berlin International Film Festival. The Silence of Others will have its NY premiere at the 2018 Human Rights Watch Film Festival in New York City this month

The Silence of Others reveals the epic struggle of victims of Spain’s 40-year dictatorship under General Franco, who continue to seek justice to this day. Filmed over six years, the film follows victims and survivors as they organize the groundbreaking “Argentine Lawsuit” and fight a state-imposed amnesia of crimes against humanity, in a country still divided four decades into democracy.

Synopsis: The Silence of Others offers a cinematic portrait of the first attempt in history to prosecute crimes of Franco’s 40-year dictatorship in Spain (1939-1975), whose perpetrators have enjoyed impunity for decades due to a 1977 amnesty law. It brings to light a painful past that Spain is reluctant to face, even today, decades after the dictator’s death.

Filmed with intimate access over six years, the story unfolds on two continents: in Spain, where survivors and human rights lawyers are building a case that Spanish courts refuse to admit, and in Argentina, where a judge has taken it on using the principle of universal jurisdiction, which allows foreign courts to investigate crimes against humanity if the country where they occurred refuses to do so.

The implications of the case are global, as Spain’s transition from dictatorship to democracy continues to be hailed as a model to this day. The case also marks an astonishing reversal, for it was Spain that pioneered universal jurisdiction to bring down former Chilean dictator Augusto Pinochet, and yet now it is an Argentine judge who must bring Spain’s own past to light.

The Silence of Others tells the story of this groundbreaking international lawsuit through the voices of five survivors who have broken Spain’s “pact of silence” and become plaintiffs in the case, including victims of torture, parents of stolen children, and family members who are fighting to recover loved ones’ bodies from mass graves across Spain. Guiding this monumental effort are Carlos Slepoy, the human rights lawyer who co-led the case against Pinochet, and Ana Messuti, a philosopher of law.

The case is making history: what started as a small, grassroots effort has yielded the first-ever arrest warrants for perpetrators, including torturers, cabinet ministers, and doctors implicated in cases of stolen children. It has brought the nearly forgotten case to the front page of The New York Times and has stirred a flurry of international attention.

Through this dramatic, contemporary story, The Silence of Others speaks to universal questions of how societies transition from dictatorship to democracy and how individuals confront silence and fight for justice. What happens when a country is forced to reckon with its past after so many years of silence? Can justice be done after so long?

Directors’ Statement: In 2010, the story of Spain’s “stolen children” began to come out. The story of these crimes, with roots in the early days of Franco’s rule, led us to explore the marginalization and silencing of victims of many Franco-era crimes, ranging from extrajudicial killings at the end of the Spanish Civil War to torture that took place as recently as 1975.

As we began to learn more, we were baffled by basic questions: how could it be that Spain, unlike other countries emerging from repressive regimes, had had no Nuremberg Trials, no Truth and Reconciliation Commission, no national reckoning? Why, instead, was a “pact of forgetting” forged in Spain? And what were the consequences of that pact, 40 years into democracy, for the still-living victims of Franco’s dictatorship?

When we began filming the process of the “Argentine lawsuit” in 2012, which challenged this status quo, few thought that it would amount to much. But as we filmed those early meetings, we could see that the lawsuit was stirring up something vital, transforming victims and survivors into organizers and plaintiffs and bringing out dozens, and then hundreds, of testimonies from all over Spain.

As the number of testimonies snowballed, the case was building into a persuasive argument about crimes against humanity that demanded international justice. We thus discovered that The Silence of Others was going to be a story about possibilities, about trying to breach a wall, and that, rather than focusing on what had happened in the past, it would be all about what would happen in the future. We also saw that the film would embody great passion and urgency because, for many of the plaintiffs, this case would offer the last opportunity in their lifetimes to be heard.

Even so, as we set out filming those early meetings, we could scarcely have imagined that we would follow this story for six years and film over 450 hours of footage.