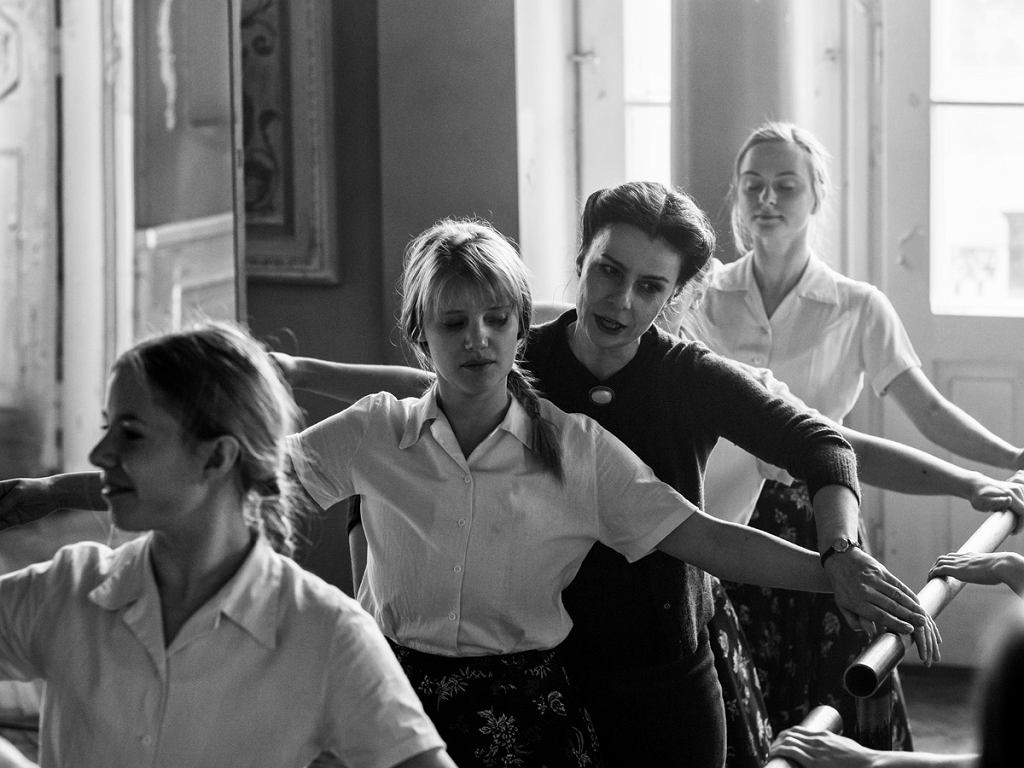 Cold War is a passionate love story between two people of different backgrounds and temperaments, who are fatally mismatched and yet fatefully condemned to each other. Set against the background of the Cold War in the 1950s in Poland, Berlin, Yugoslavia and Paris – the film depicts an impossible love story in impossible times.

A day after the screenings, the festival-goers will have a chance to talk with Pawlikowski within the Festival’s Coffee with… program.

Pawel Pawlikowski was born in Warsaw and left Poland at the age of fourteen first for the UK, Germany and Italy, before finally settling in the UK in 1977. He studied literature and philosophy in London and Oxford.

Pawlikowski started making documentary films for the BBC in the late 1980s. His documentaries, which include FROM MOSCOW TO PIETUSHKI, DOSTOEVSKY’S TRAVELS, SERBIAN EPICS, and TRIPPING WITH ZHIRINOVSKY, have won numerous international awards including an Emmy and the Prix Italia.

In 1998, Pawlikowski moved into fiction with a low budget TV film, Twockers, which was followed by two full-length features, Last Resort and My Summer of Love, both of which he wrote and directed. Both films won British Academy of Film and Television Arts (BAFTA) awards, as well as many others at festivals around the world.

He made The Woman in the Fifth in 2011, and his most recent film, IDA, won the 2015 Foreign Language Academy Award, five European Film Awards, a Bafta and a Goya, among many other prizes. Pawlikowski returned to Poland in 2013 while completing Ida. He currently lives in Warsaw and teaches film direction and writing at the Wajda School.

Pawlikowski visited Sarajevo in 2014 to present his film IDA at the 20th Sarajevo Film Festival, film that won the Oscar for best foreign language film.