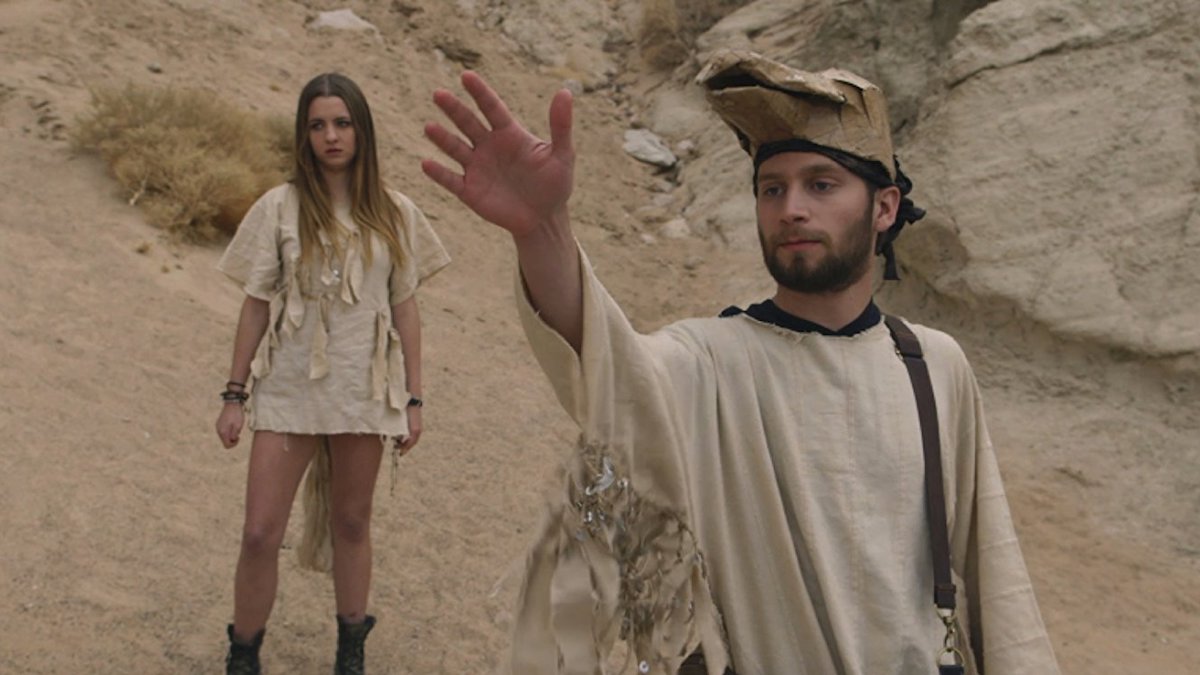 Nathan’s Kingdom, a dramatic motion picture about one young man’s battle with autism and the fantasy world to which he and his sister escape, premieres on the West Coast at this year’s acclaimed Dances With Films Festival on Wednesday, June 13, 7:15 PM at TCL Chinese Theatres, Auditorium 1, 6925 Hollywood Blvd., Hollywood, CA 90028. Actors from the film, including writer-director Olicer Muñoz, will be in attendance.

Jacob Lince, 24, takes away any preconceived notion of what an actor on the spectrum should “act” like, as his character, Nathan, leads the audience into a dark fantasy while he struggles with his teenage opiate-addict sister, Laura, (played by Madison Ford), his sole and loving caregiver.

Rather than surrender to social services, Nathan and Laura risk it all to find “Nathan’s Kingdom” — as they battle monsters, endure mythical wars, and confront an underground civilization of ghouls — in hope of finding a fictitious kingdom with the potential to transform their lives forever.

”I was adamant that the title role of Nathan be played by an actor on the autism spectrum,” says the film’s writer-director-producer Olicer J. Muñoz, 38, who contacted the Performing Arts Studio West (PASW), a one of a kind non-profit and state-funded training facility for adults with developmental disabilities. Through the organization, Muñoz auditioned dozens of actors and discovered his lead actor, Lince.

Muñoz began writing the script upon graduating with an M.F.A. from the prestigious American Film Institute (AFI). Earlier in his career, the bi-lingual (Spanish) filmmaker worked with Academy Award winner (“Scared Straight”), Emmy and Peabody Award winning producer Arnold Shapiro who instilled in Muñoz the golden rules of filmmaking. “Shapiro taught me how to master a story and allow the narrative to take on a life of its own. It was under his watch that I began writing and developing Nathan’s Kingdom,” says Muñoz, whose family hails from Mexico. Muñoz counts Oscar-winning directors Guillermo del Toro, Peter Jackson and Alejandro Gonzalez Inarritu as his directing role models.

Nathan’s Kingdom had its world premiere in March 2018 at the Sedona International Film Festival where it won its prestigious “Director’s Choice – Heart of The Film Festival Award.”