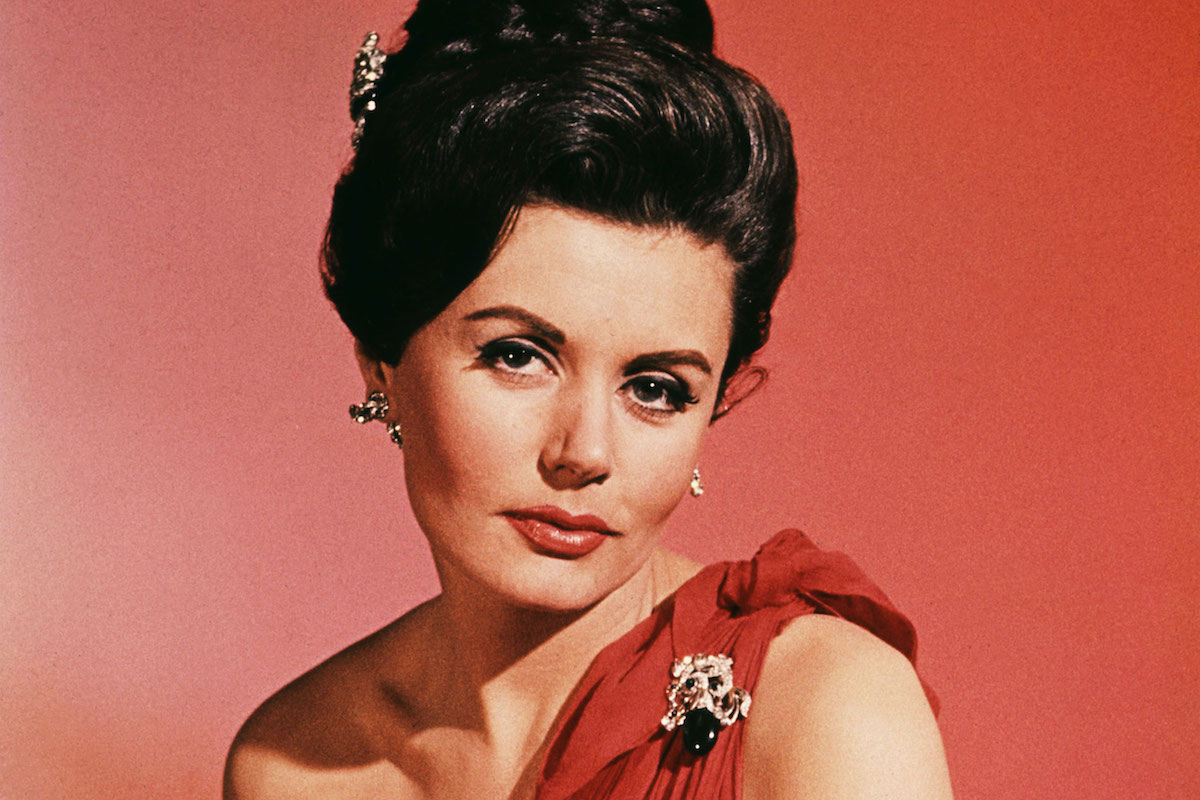 Eunice Gayson, the very first ‘Bond girl’ who played Sylvia Trench in Dr. No and From Russia With Love died on Friday, June 8. She was 90. The news was tweeted by the official James Bond account.

Comment from Michael G. Wilson and Barbara Broccoli: “We are so sad to learn that Eunice Gayson, our very first 'Bond girl' who played Sylvia Trench in DR. NO and FROM RUSSIA WITH LOVE has passed away. Our sincere thoughts are with her family.” pic.twitter.com/W0UOcDEuZq

We are very sad to learn that our dear Eunice passed away on June 8th. An amazing lady who left a lasting impression on everyone she met. She will be very much missed. pic.twitter.com/c5kVHs256Y

Originally, Eunice Gayson was to be cast as Miss Moneypenny, but that part went to Lois Maxwell instead. She was the first official Bond girl.  Gayson also played a major role in the Hammer horror film The Revenge of Frankenstein.