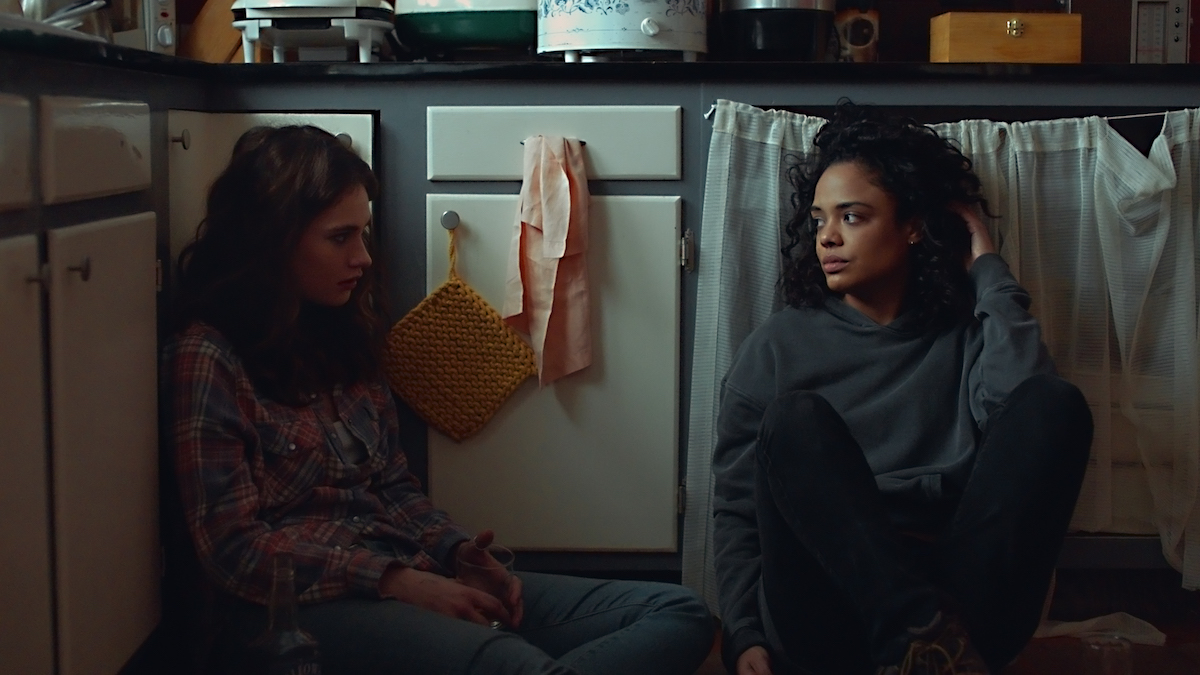 Nia DaCosta’s debut film Little Woods which premiered in April at Tribeca Film Festival has bee acquired by NEON for release in the US. Written and directed by DaCosta, the resulting film is a reimagining of the traditional western film as told from the female perspective.

Little Woods is a modern Western that tells the story of two sisters, Ollie (Tessa Thompson) and Deb (Lily James), who are driven to work outside the law to better their lives. For years, Ollie has illicitly helped the struggling residents of her North Dakota oil boomtown access Canadian health care and medication. When the authorities catch on, she plans to abandon her crusade, only to be dragged in even deeper after a desperate plea for help from her sister. Little Woods is an intimate look at the plight of the working class in rural America.