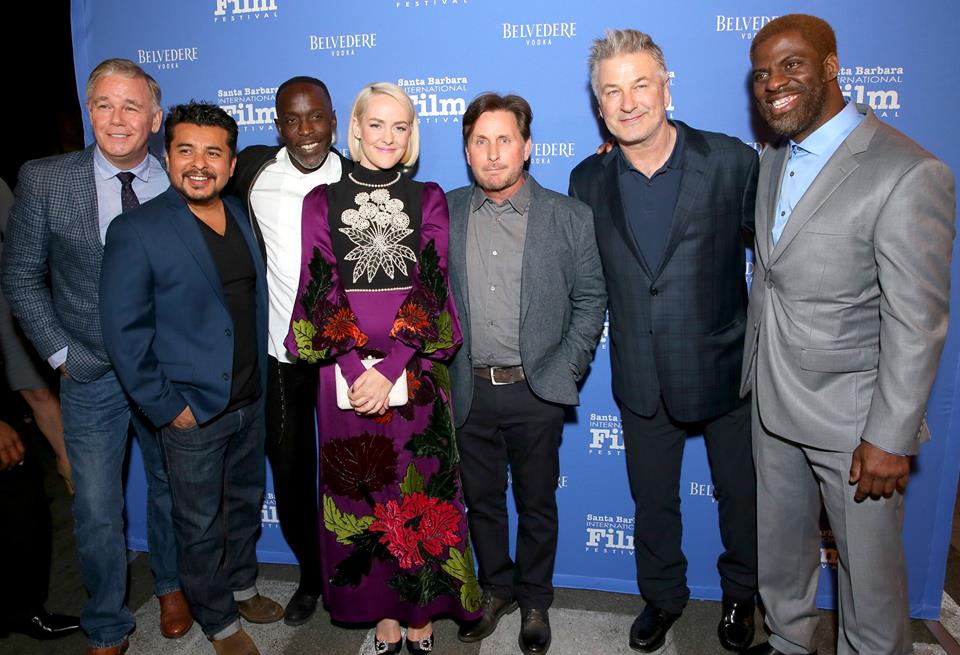 The Santa Barbara International Film Festival (SBIFF) will return for the  34th edition of the festival, from January 30 to February 9, 2019,Official festival screenings and related events will be held throughout Santa Barbara, including the Arlington and Lobero Theatres.

“It’s extraordinary and a cause for celebration that SBIFF is heading into its 34th edition. We love that after this past difficult year, Santa Barbara is anxiously ready to welcome once again more world-class filmmakers – and putting together our popular and insightful panels and tributes. Join us,” said SBIFF Executive Director Roger Durling.