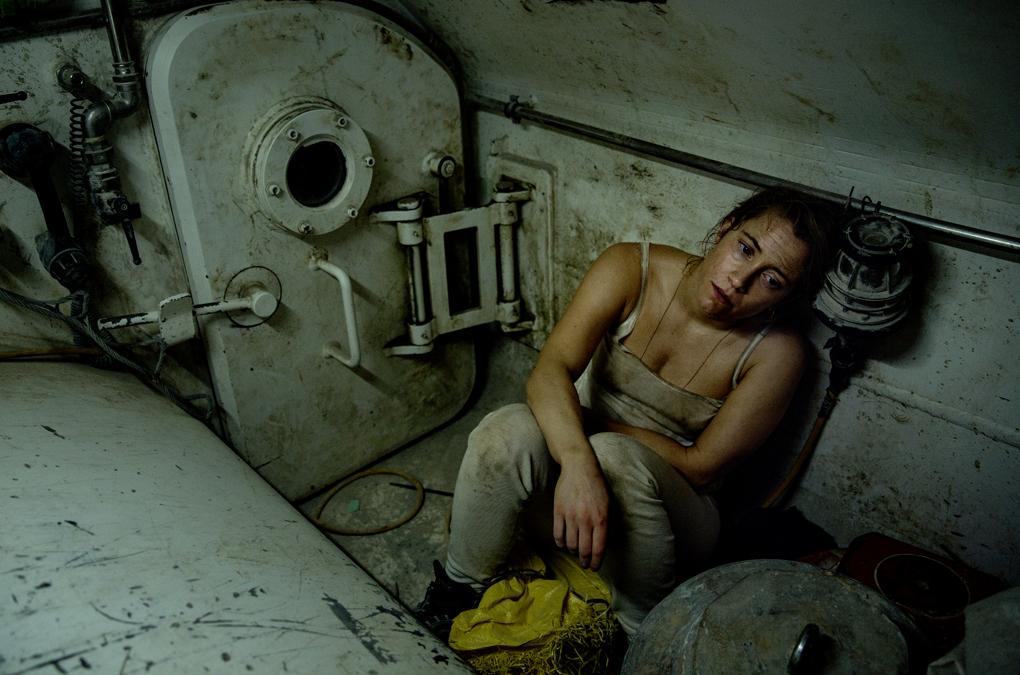 Rasmus Kloster Bro’s ‘Cutterhead’ will be making its world premiere in the International Feature Film Competition at the 18th Neuchâtel Fantastic Film Festival, the Swiss festival dedicated to fantasy and related genres.

The story in Rasmus Kloster Bro’s feature debut follows Rie, a PR-coordinator visiting a tunnel boring machine to portray the well-oiled European cooperation in the Copenhagen Metro construction. When an accident occurs, she is unable to escape and takes refuge in an airlock with Croatian miner Ivo and Bharan, a worker from Eritrea. They put their lives and bodies in each other’s hands to survive the heat, pressure and mud in the claustrophobic cutterhead.

‘Cutterhead’ is written by the director in collaboration with Mikkel Bak Sørensen, producer is Amalie Lyngbo Quist for Beo Starling, and the cast includes Christine Sønderris, Samson Semere and Krešimir Mikic.