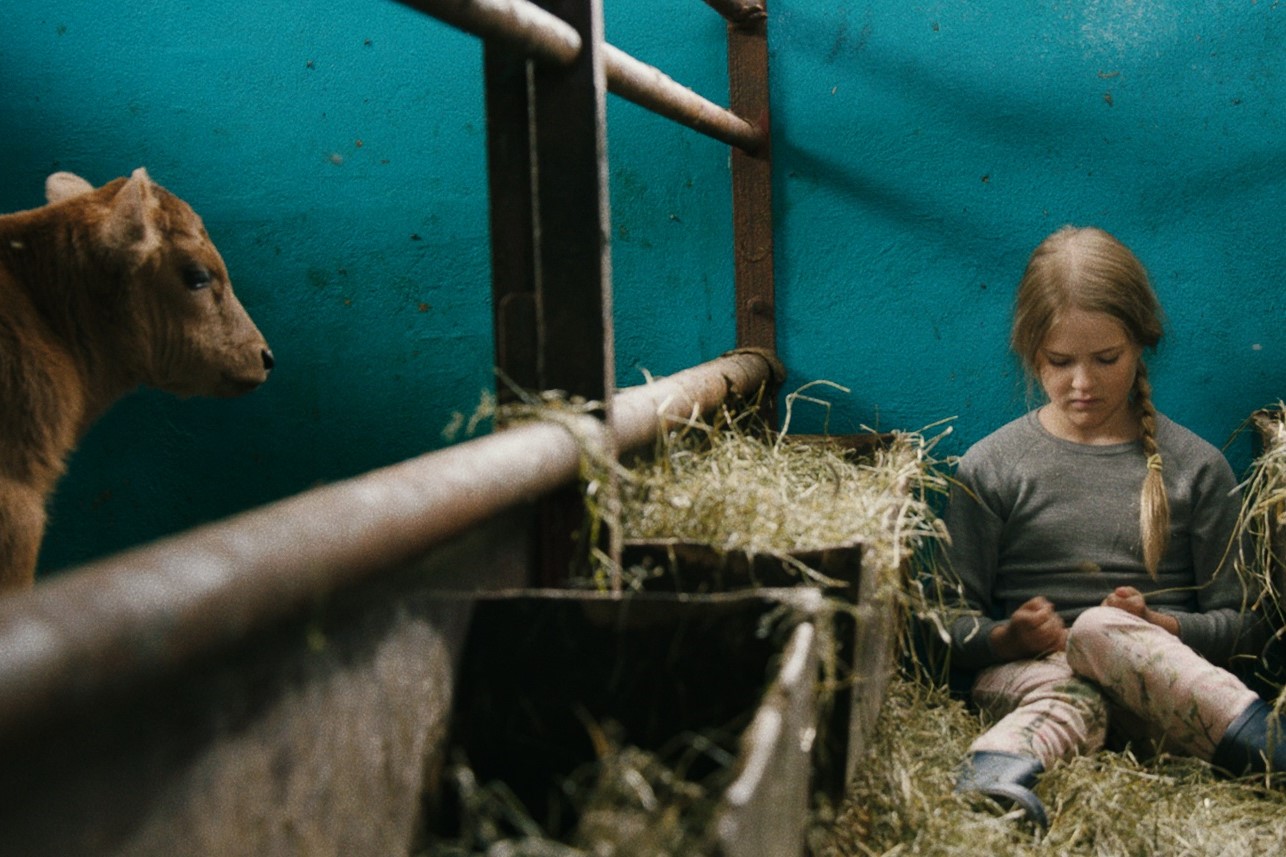 Ása Helga Hjörleifsdóttir’s first feature film The Swan, based on the acclaimed novel by Guðbergur Bergsson, is an elegant coming-of-age story that beautifully captures the stunning Icelandic countryside.

In contemporary rural Iceland, a wayward 9-year old girl, Sól, is sent to distant countryside relatives for a summer to work and to mature. Nature seems endless there, the animals soulful but the people harsh. All except the mysterious farmhand Jón, who – as herself – likes words better than people.

But the farmers’ daughter Ásta has a claim on Jón as well, and soon Sól becomes entangled in a drama she hardly can grasp. This summer marks Sól’s rite of passage into the murky waters of adulthood, and the wild nature in us all.