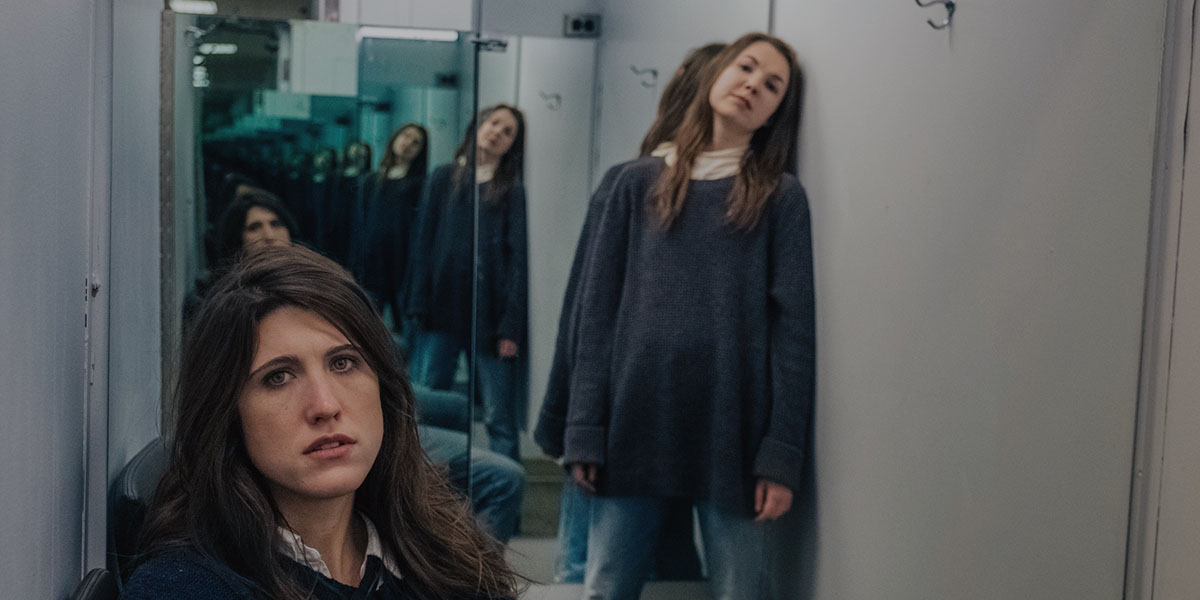 The World Premiere of Mouthpiece will be the opening film of the Special Presentations program of the 2018 Toronto International Film Festival. Directed by Patricia Rozema and written by Rozema, Amy Nostbakken, and Norah Sadava, the film stars Nostbakken, Sadava, and Maev Beaty.

Mouthpiece is a powerful and amusing look into the female psyche that harnesses the essence of Nostbakken and Sadava’s award-winning play, from which it was loosely adapted. Cassandra Haywood (played by both Nostbakken and Sadava) is a strong, single woman, a writer who lives by her own rules. She is also a bit of a disaster. Following the sudden death of her mother, Elaine (Beaty), Cassandra begins to recognize the resemblances between her more traditional mother and herself, and the frightening similarities between the struggles of past generations of women and the realities of today.

“We are thrilled to be opening the Special Presentations programme with Patricia Rozema, an iconic Canadian filmmaker,” said Cameron Bailey, Artistic Director of TIFF. “Based on the play of the same name, Mouthpiece is one of Rozema’s most vibrant films, an honest and heart-wrenching portrayal of a young woman finding her voice after the passing of her mother.

“I can’t thank the TIFF programmers enough for the special spotlight on Mouthpiece,” said Rozema. “I’m thrilled to introduce Amy Nostbakken, Norah Sadava, and Maev Beaty to cinema audiences. That this movie was written, directed, shot, designed, edited, produced, and costume designed by women shouldn’t feel special, but it is — and makes it all the more sweet.”