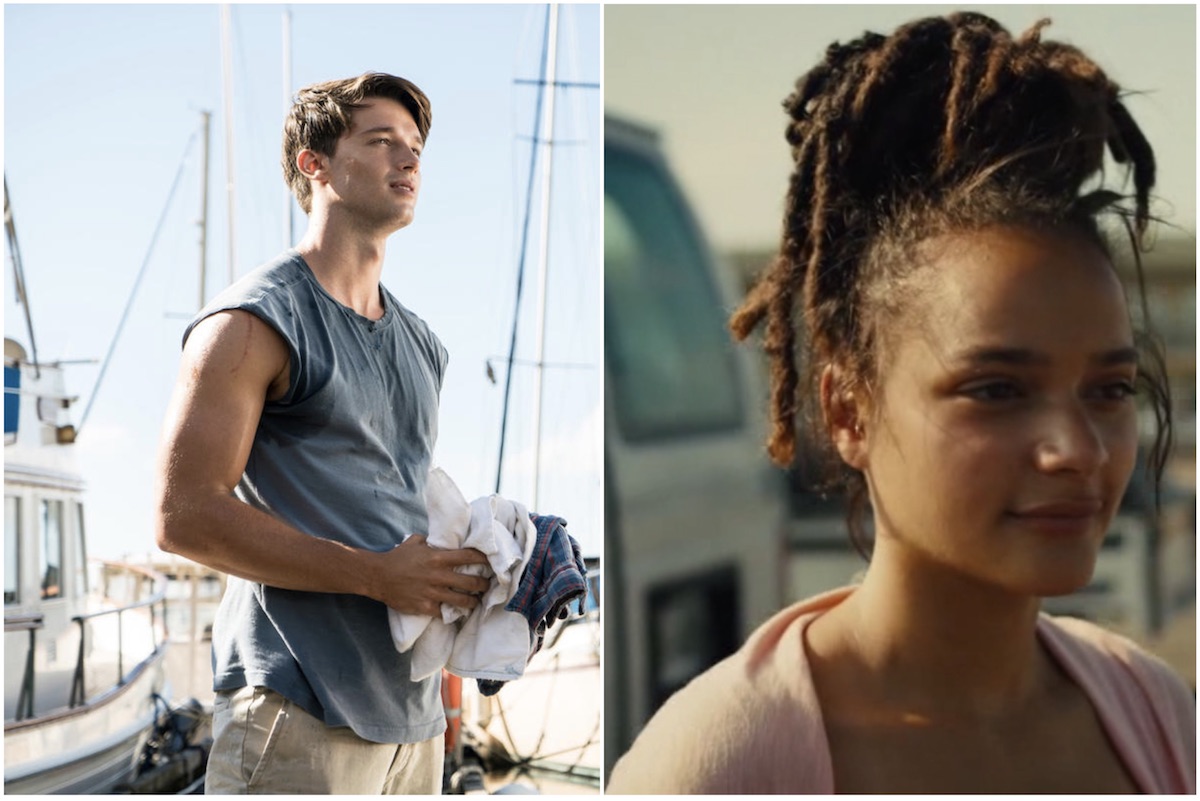 Principal photography has begun in New York City on the film Daniel Isn’t Real, the second feature from writer/director Adam Egypt Mortimer (Some Kind of Hate).

In Daniel Isn’t Real, troubled college freshman Luke (Robbins) suffers a violent family trauma and resurrects his childhood imaginary friend Daniel (Schwarzenegger) to help him cope. Charismatic and full of manic energy, Daniel helps Luke to achieve his dreams, before pushing him to the very edge of sanity and into a desperate struggle for control of his mind — and his soul.

The film is based on the novel In This Way I Was Saved by Brian DeLeeuw who co-wrote the script with Mortimer.

Elijah Wood, Co-Founder and Partner of SpectreVision / Company X said, “Daniel Isn’t Real is a stylized, sexy, and emotionally nuanced supernatural thriller. A terrifying look into the things that everyone hides beneath the surface. We’re very excited to begin our partnership with ACE Pictures on such a visionary project.”

“ACE Pictures Entertainment is tremendously excited to fund Daniel Isn’t Real, our first film collaboration with SpectreVision / Company X. After considering literally over a hundred film projects, the story and concept of this film is exceptionally unique and extraordinarily imaginative. Our great collaborator, the dynamic team of SpectreVision, as well as the visionary style of director Adam Egypt Mortimer prompted us to come on board immediately. We are thrilled to begin our long-term partnership”, said Johnny Chang, Managing Director, ACE Pictures Entertainment.