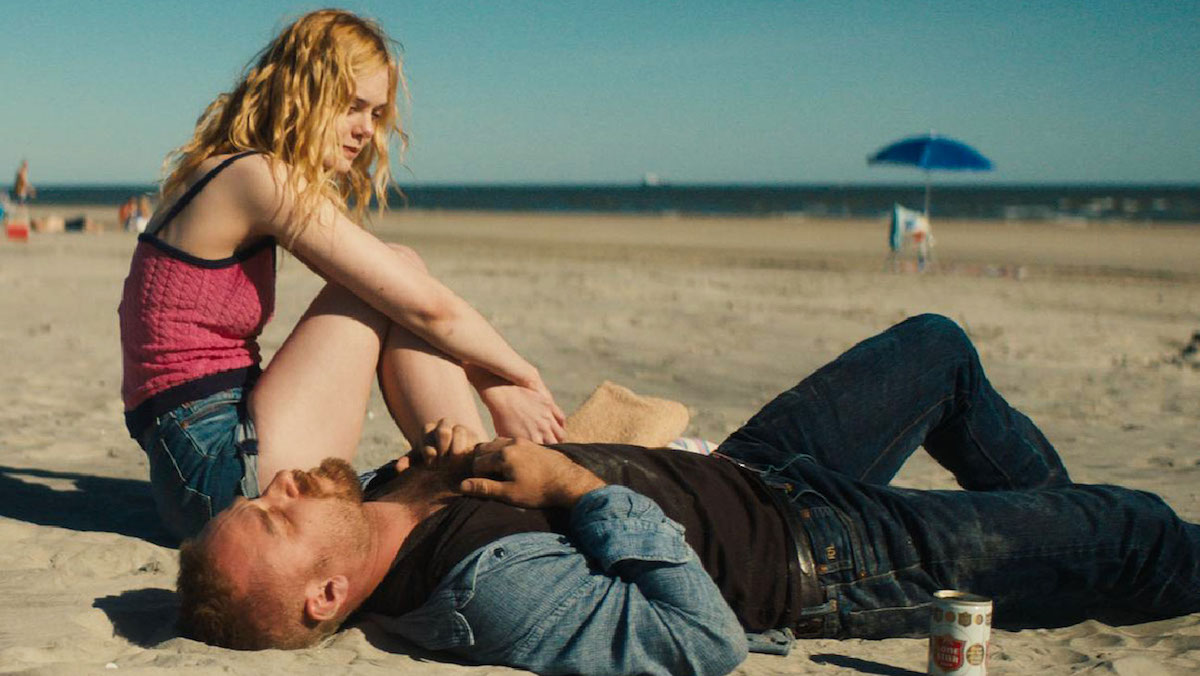 The drama Galveston, which premiered at this year’s SXSW Film Festival and will screen at the upcoming Toronto International Film Festival in September will be released in theaters this Fall  after been acquired by RLJE Films. Based on the novel “Galveston” by “True Detective” creator Nic Pizzolatto, the film was directed by Mélanie Laurent (Breathe), written by Jim Hammett and stars Ben Foster (Hell or High Water), Elle Fanning (The Beguiled), Lili Reinhart (“Riverdale”), and Beau Bridges (“Homeland”).

In Galveston, Roy is a heavy-drinking criminal enforcer and mob hit man whose boss set him up in a double-cross scheme. After killing his would-be assassins before they could kill him, Roy discovers Rocky, a young woman being held captive, and reluctantly takes her with him on his escape. Determined to find safety and sanctuary in Galveston, Roy must find a way to stop his boss from pursuing them while trying to out-run the demons from his and Rocky’s pasts.

“Elle Fanning and Ben Foster deliver powerful performances in this provoking drama,” said Mark Ward Chief Acquisitions Officer for RLJE Films. “Their chemistry captures audiences on a gripping, emotional ride. We are so proud to bring this film to the big screen.”