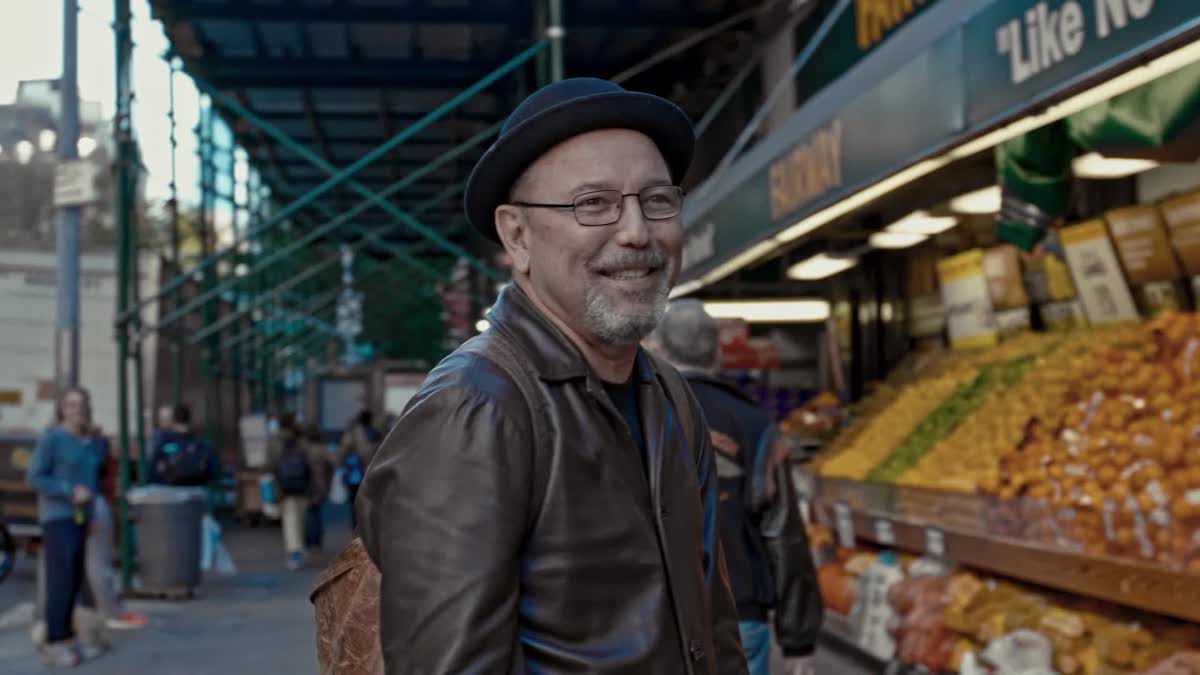 The New York Latino Film Festival (NYLFF) will kick off its 15th edition on Wednesday, August 22nd with the New York premiere of the film “Ruben Blades Is Not My Name.” Directed by critically acclaimed director, Abner Benaim, the film stars Ruben Blades, Sting, Paul Simon, Residente, Gilberto Santa Rosa, Larry Harlow, Andy Montañez, Ismael Miranda, Junot Diaz, Luba Mason, among others. The star-studded documentary offers an intimate portrait of Ruben Blades, revealing the artist’s struggle to come to terms with his legacy and influence in elevating Salsa music to an international scale.

This year, the NYLFF will showcase a diverse slate representing 17 countries, spanning all genres and formats including features, shorts, documentaries, web series and experimental films featuring, about and/or for the U.S. Latino community. Highlights this year include: HBO Documentary Films “The Sentence,” which explores the devastating consequences of mass incarceration and mandatory minimum drug sentencing and USA Today’s, “The Wall,” looking at the impact, and unintended consequences of President Trump’s $20 billion promise to build a wall between the United States and Mexico. Other notable selections include “La Palabra de Pablo/ The Word of Pablo,” a sexy and tragic film-noirish take on William Shakespeare’s “Othello” featuring a wealthy family in contemporary El Salvador; “Rich Kids,” a vibrant portrait of six troubled teenagers ongoing challenges like economic disparities, gentrification, displacement, and evictions faced through the lens of Latino and Afro-Latino American youth in South Houston; “Heredera del Viento/ Heiress of the Wind,” a highly personal and searing documentary about torture, tragic deaths, doubt, and disillusionment in Nicaragua, “Canal Street,” a heart-pounding tale of faith and justice as a high school teen from the South Side finds himself at the center of a murder investigation, among many others.

“We are proud to be celebrating our 15th year of serving and empowering our community. This important festival, in celebration of inclusion, aims to highlight our untold stories, unique experiences and daily realities in this country. It is important now, more than ever, that we provide a strong platform for emerging and established filmmakers to showcase films that audiences can truly identify with. NYLFF is you,” said Calixto Chinchilla, Founder of NYLFF.

This year, NYLFF will present, once again, “FUTURO,” a digital conference presented by Google and Driven Society, on August 22rd at the Google NY Headquarters. The one-day conference will feature leading digital thought-leaders, executives, and social media influencers, whom will participate in panel discussions on the most innovative and upcoming trends in the Latino digital space.

Ruben Blades Is Not My Name