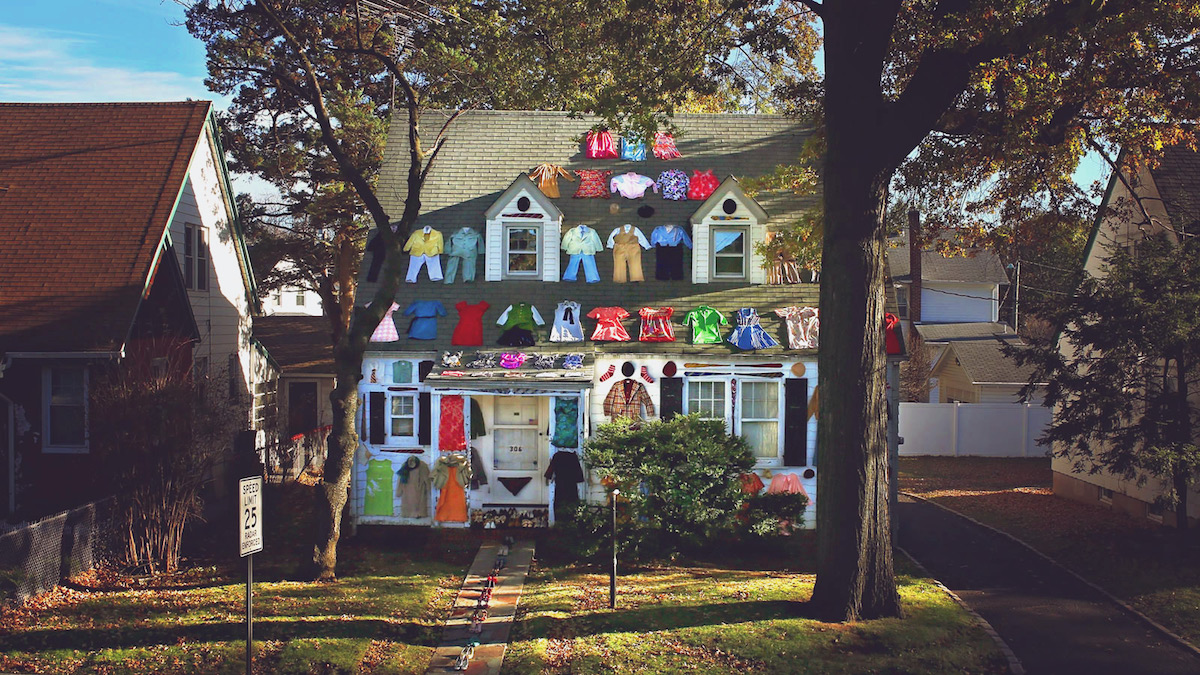 306 Hollywood is described as a touching and formally audacious film, directed by sister-brother artists and filmmakers Elan and Jonathan Bogarín which was the opening night film of the 2018 Sundance Film Festival’s NEXT section (and the first documentary ever to be selected for the program). 306 Hollywood will open in New York on Friday, September 28 at the Quad Cinema with a national rollout to follow.

When Elan and Jonathan lose their beloved grandmother, Annette, they face a profound question: When a loved one dies, what do we do with the things they leave behind? Turning documentary on its head, the Bogaríns embark on a magical-realist journey to discover who their grandmother really was, transforming her cluttered New Jersey home of 71 years into a visually exquisite ruin where tchotchkes become artifacts, and the siblings become archaeologists. With help from physicists, curators and archivists—and the added inspiration of a decade of interviews with the vivacious octogenarian herself—they excavate the extraordinary universe contained in Annette’s home. 306 Hollywood playfully transforms the dusty fragments of an unassuming life into an epic metaphor for the nature of time, memory and history.