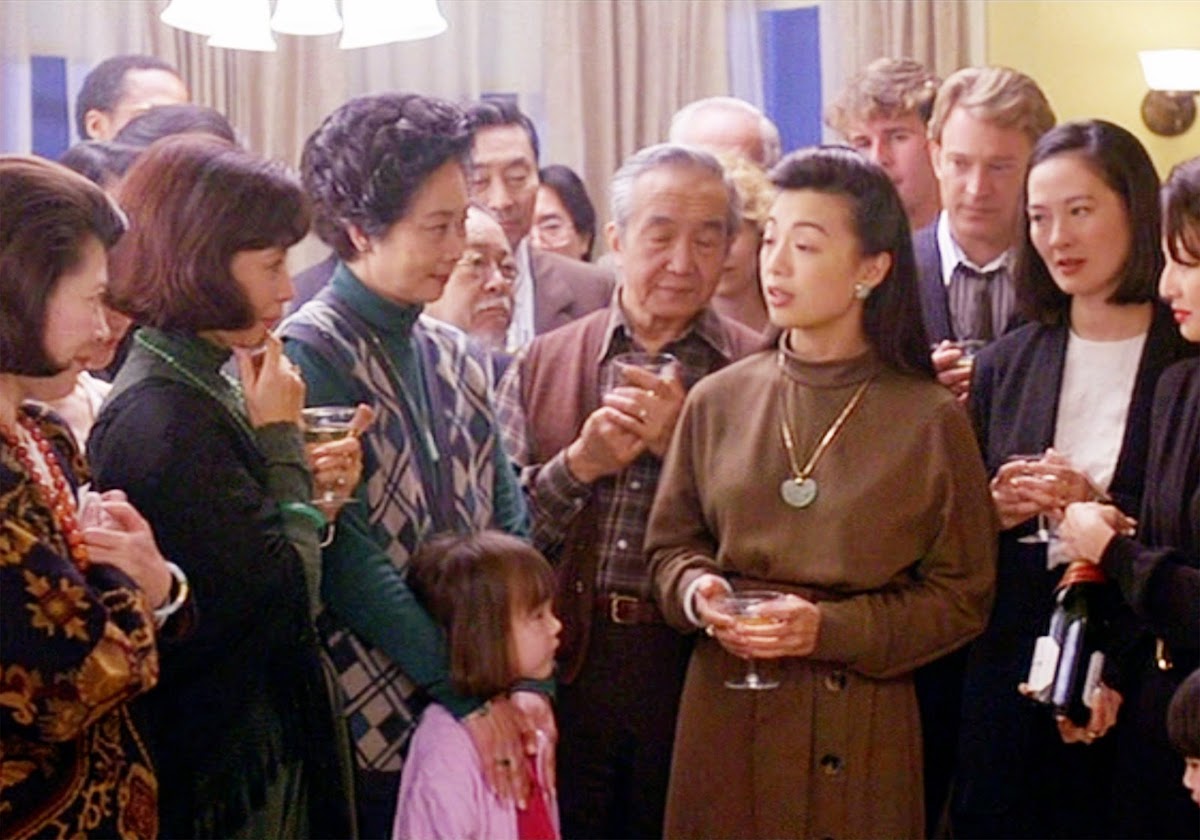 The Toronto International Film Festival will celebrate the 25th anniversary of Wayne Wang’s The Joy Luck Club with a special event screening on Thursday, September 13 at the Elgin Theatre – exactly 25 years after its original Canadian premiere was held at the same venue.

Recapturing the magic of its original debut, The Joy Luck Club returns with appearances from the cast and crew, led by director and co-producer Wayne Wang and the film’s original stars, including Kieu Chinh and Tamlyn Tomita.

Based on Amy Tan’s bestselling novel, The Joy Luck Club follows three generations of Chinese women in San Francisco, whose lives are interwoven through this story of mothers and daughters attempting to break through the social and generational differences that both jeopardize and strengthen the loving bonds between them.

“For its 25th anniversary, I’m so happy to be able present a newly refined digital version of The Joy Luck Club at the Toronto International Film Festival,” said director Wayne Wang. “It’s going to be so special to look back on the film with the cast and original fans and to introduce the film to a new generation.”

Following the screening, Lainey Lui, co-host of CTV’s The Social, etalk Senior Correspondent and founder and editor of LaineyGossip.com, will join Wayne Wang and the cast onstage for a conversation, unpacking the film’s enduring legacy and the impact it has had on Hollywood cinema.