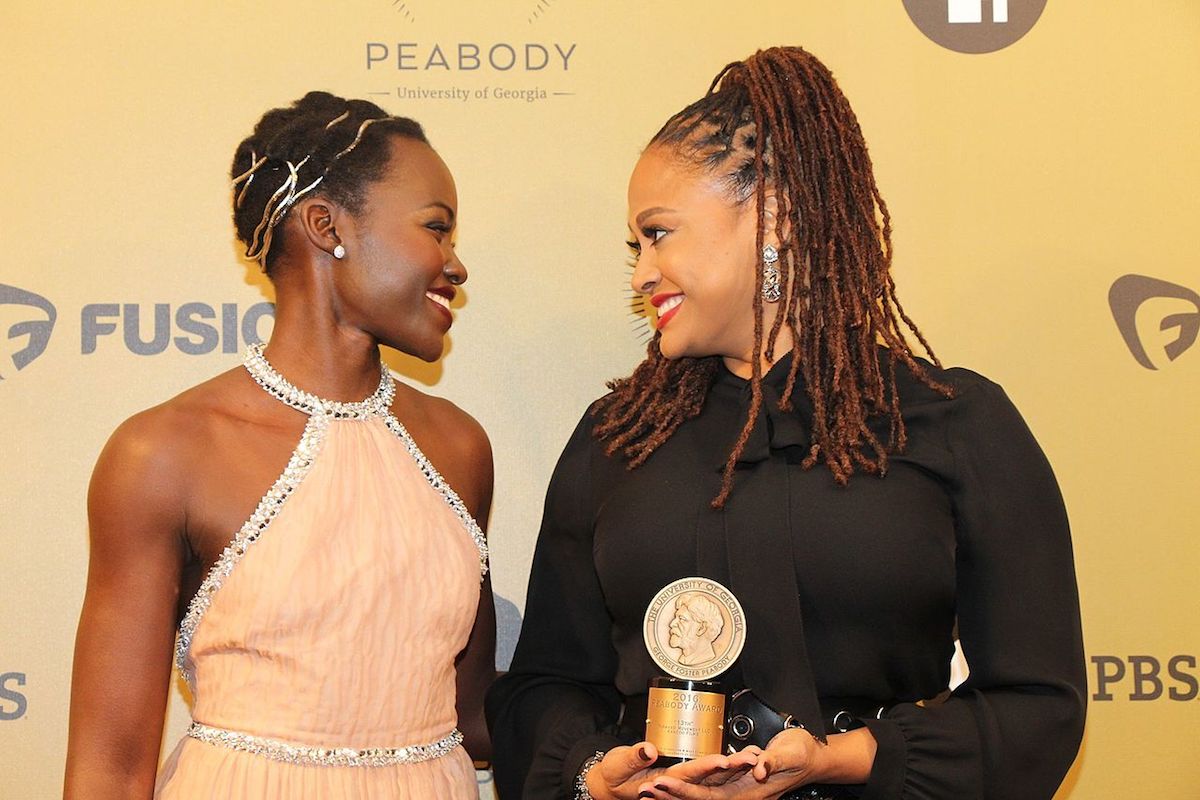 Written, produced and directed by DuVernay, “August 28” traverses a century of black progress, protest, passion and perseverance of African-American people. The project gives historical perspective within the creative framework of one date that has had a profound effect on America including: the passing of The Slavery Abolition Act on August 28, 1833, the lynching of Emmett Till on August 28, 1955, the first radio airplay from Motown Records on August 28, 1961 with The Marvelettes “Please Mr Postman,” Dr. Martin Luther King Jr.’s “I Have A Dream” speech during the massive March on Washington on August 28, 1963, Hurricane Katrina making its tragic landfall on August 28, 2005 and then-Senator Barack Obama’s acceptance of the Democratic nomination for the presidency on August 28, 2008.

Image: NEW YORK, NY – MAY 20: Lupita Nyong and Ava DuVernay from 13th pose with an award during The 76th Annual Peabody Awards Ceremony at Cipriani, Wall Street on May 20, 2017 in New York City.