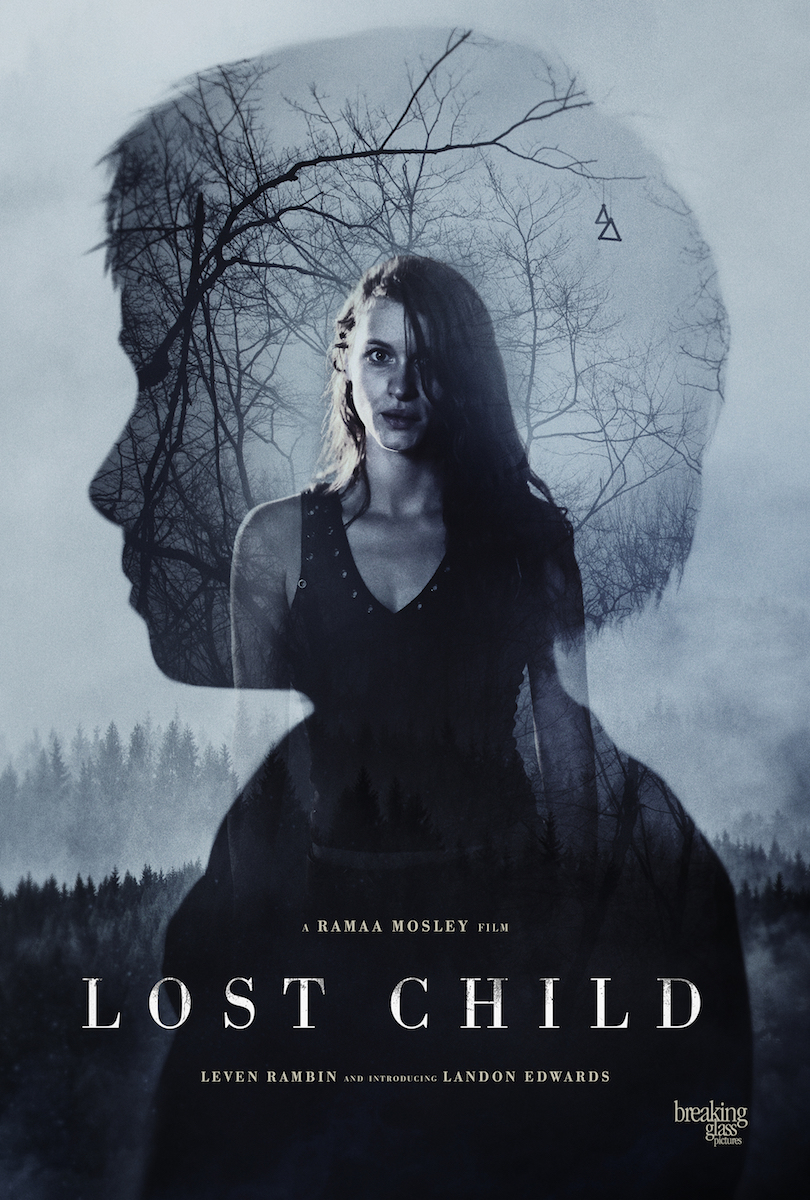 Lost Child by Ramaa Mosley stars Hunger Games and True Detective alum Leven Rambin and follows an army veteran, Fern, who returns home in order to look for her brother, only to discover an abandoned boy lurking in the woods behind her childhood home. After taking in the boy, she searches for clues to his identity, and discovers the local folklore about a malevolent, life-draining spirit that comes in the form of a child. The film opens in theaters on September 14, 2018.

Ramaa Mosley is a Director/Writer who made her first film at the age of 16 years old winning the prestigious United Nation’s Global 500 Award. Over the past twenty years, Mosley has directed feature films and hundreds of of award winning commercials building a career directing action and genuine human stories. Mosley directed her debut feature film, based on the original comic book she co-wrote, titled The Brass Teapot starring Juno Temple which premiered at TIFF and was distributed by Magnolia pictures in 2013. It was nominated for the International Critics’ Award (FIPRESCI) and a Saturn Award.

Lost Child is written/directed by Ramaa Mosley (The Brass Teapot) along with producer/writer Tim Macy.

Mosley was recently named as part of NBC’s inaugural class for its new “Female Forward” directors initiative which will provide female directors a pipeline into scripted television. She has been paired with the hit show “Blindspot”.