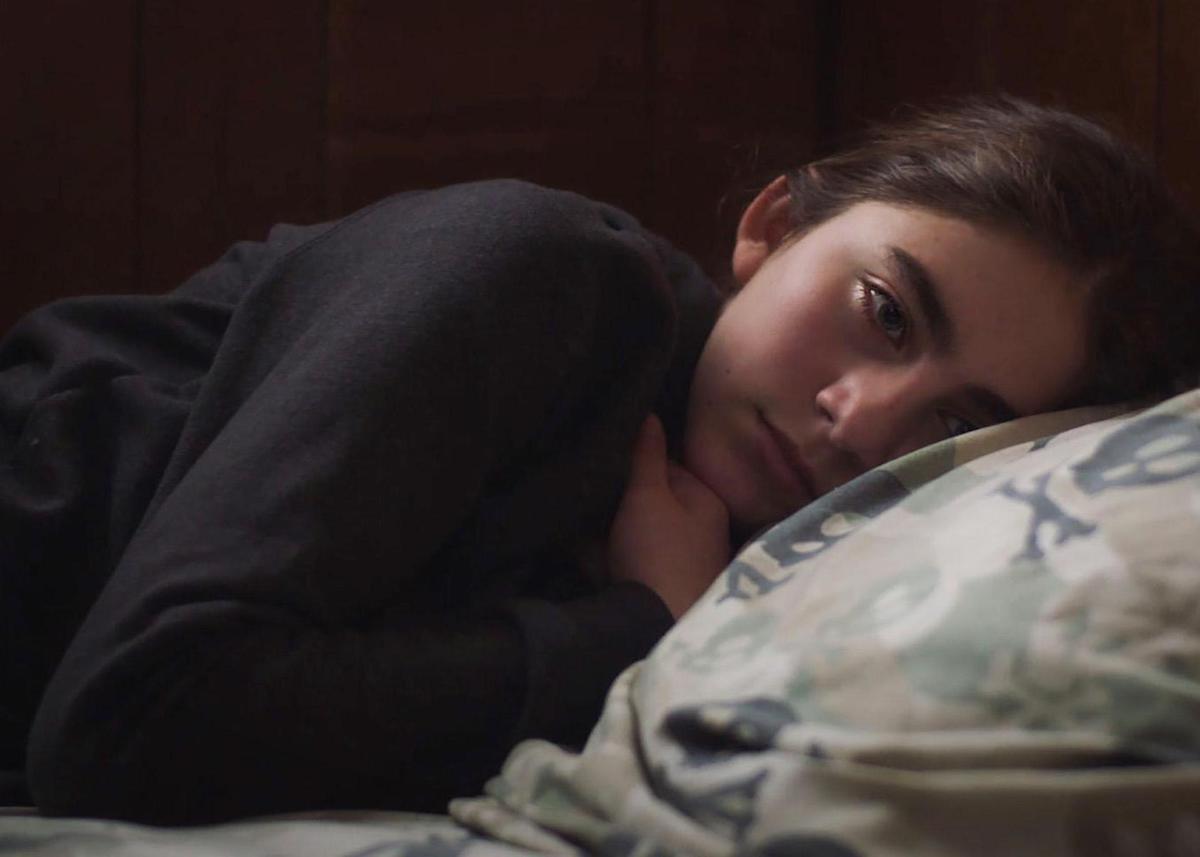 Filmmaker Megan Griffiths will independently release her acclaimed drama Sadie which premiered at SXSW in March and features a breakout turn by newcomer Sophia Mitri Schloss in the title role. Melanie Lynskey, John Gallagher Jr., Tony Hale, Danielle Books and Keith L. Williams co-star, and the film features a score by Pearl Jam’s Mike McCready. Working with creative distribution strategist Mia Bruno, the film which won the Gryphon Jury Award at the 2018 Giffoni Film Festival in Italy, will begin its roll-out in New York and Los Angeles on October 12th.

Sadie is the powerful, unsettling and darkly funny story of a young girl (Sophia Mitri Schloss) who will stop at nothing to preserve her father’s place on the home front. Sadie is the daughter of a soldier and she models herself after his military example. When her mom, Rae (Melanie Lynskey), begins dating a new man, Cyrus (John Gallagher Jr.), Sadie vows to come between them, whatever it takes. Cyrus becomes the enemy, and if she’s learned anything from the world she inhabits, it’s that the enemy deserves no mercy.

Sadie was written and directed by Griffiths, director of film festival hits Lucky Them (Toronto 2013, starring Toni Collette and Johnny Depp), Eden (winner of the 2012 SXSW Audience Award), and The Off Hours (Sundance 2011). Griffiths is also an established television director, helming episodes of Animal Kingdom, Graves, and Room 104 (for which she was nominated for a GLAAD Award). She is currently in development on a project with Philip Fleishman and Steven Soderbergh.

Sadie was produced by Lacey Leavitt and Jennessa West, co-produced by Jonathan Caso and executive produced by Eliza Shelden. The project was supported by the Sundance Institute (Creative Producing Lab) and IFP (No Borders/IFP Week).

Walking away from more traditional distribution deals, Griffiths and company chose to pursue their own creative distribution model to ensure that Sadie would be released with specificity and care and that no stone would be left unturned in efforts to connect with communities and reach an audience. They will build a theatrical and TVOD release to lead into their Amazon SVOD release, which they opted into as part of the Amazon Festival Stars program. In an attempt to benefit other filmmakers by de-mystifying independent film distribution, the filmmaking team plans to be fully transparent about their experiences, including an ongoing blog on the subject hosted on the film’s official site SadieFilm.com.

“This film is incredibly meaningful to me, and it’s been so empowering to create a strategy that will allow us to connect more directly with our audience and engage on the film’s themes around youth and violence,” said Griffiths. “Sadie was made to start a conversation, and the larger the audience, the more powerful that conversation can be.”