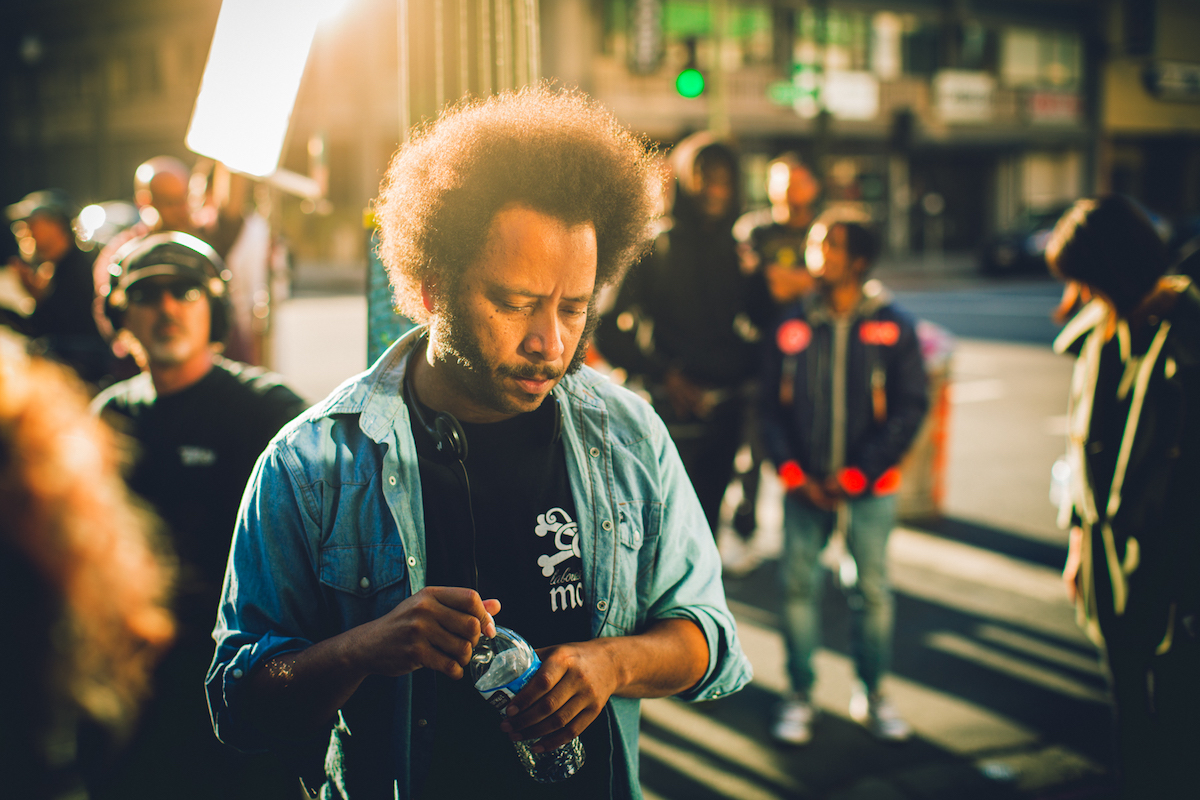 Boots Riley still riding high off the success of Sorry To Bother You, will attend the Indie Memphis Film Festival to deliver the keynote address at the Black Creators Forum (November 1st – 5th), discussing his interdisciplinary background as a musician, labor organizer, and filmmaker. Riley will talk about how filmmakers can use backgrounds in other arts to make films in radical new ways. He will also present a classic film of his choice during the film festival.

Another special event is a live film presentation by Zia Anger entitled My First Film. Anger will offer live-commentary on previously unseen work, by way of a split screen and text edit, as she attempts to recount the stories behind her lost and abandoned work — including her first feature — and her struggles in an industry that’s often hostile to women filmmakers beyond the short film stage of their careers. This combination screening/performance/artist’s talk includes innovative new formats, including short videos airdropped directly to audience members.

Senior Programmer Miriam Bale said, “I have attended dozens or maybe hundreds of talks about the lack of women feature film directors, an issue I care deeply about. But after awhile, they all sound the same. Zia Anger has figured out a new way to discuss these issues, in an incredibly moving, personal, and creative way. I’ve never seen anything like it!”

After developing My First Film at the Spectacle Theater in Brooklyn, Indie Memphis will be the festival debut of this traveling live cinema event.

The Black Creators Forum at the Indie Memphis Film Festival will conclude with a free public celebration, the Black Filmmakers Pitch Rally (with crowdfunding partner Seed&Spark) on Friday, November 2nd at Memphis’ Playhouse on the Square, featuring a jury-selected $10,000 “bounty prize” provided by Epicenter Memphis for projects to garner support for production in Memphis. Production must begin in Memphis before August 1, 2019 to claim the bounty cash or forfeit it to next year’s prize. Sponsors and donors are encouraged to match the inaugural prize offer leading up to the rally.

Half of the pitching filmmakers have been selected from the finalists of the Indie Memphis Black Filmmaker Residency for Screenwriting program. The remaining six slots are available for feature films, both narrative and documentary, proposing to shoot in Memphis. Applications to pitch are open through September 16th.