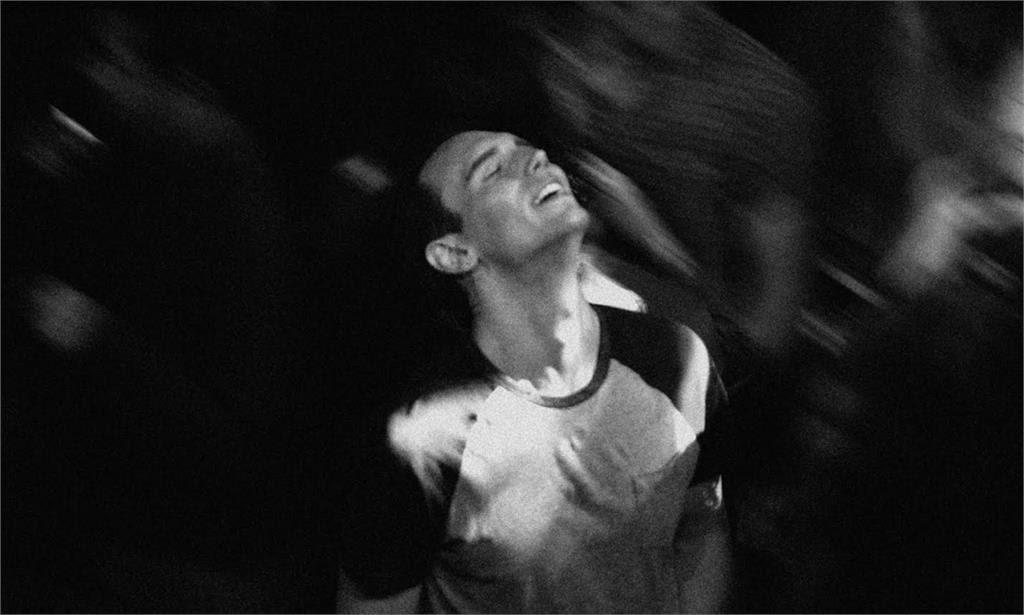 Written and directed by Yen Tan, “1985” follows Adrian (Cory Michael Smith, “Gotham”), a closeted advertising executive who, after having been gone for three years, returns to his Texas hometown for the holidays during the first wave of the AIDS crisis. Burdened with an unspeakable tragedy in New York City, Adrian looks to reconnect with his preteen brother Andrew (Aidan Langford) while navigating his relationship with religious parents Eileen (Academy Award Nominee Virginia Madsen) and Dale (Golden Globe Award Winner Michael Chiklis). When he reaches out to his estranged childhood friend Carly (Jamie Chung, “The Gifted”), their unresolved issues force Adrian to confront an uncertain future that will significantly alter the lives of those around him.

Shot on black-and-white super 16mm film, “1985” takes a unique look at a pivotal moment in American history through the prism of empathy, love and family.

“New York’s LGBT Film Festival was born out of the height of the AIDS crisis–when there was a vital need for visibility and positive representation of the LGBTQ community,” said Executive Director Robert Kushner. “So to begin the festival’s 30th Anniversary with Yen Tan’s poignant vision of 1980s life makes our Opening Night all the more resonant.”

Speaking on the selection, NewFest’s Programming & Operations Manager Nick McCarthy said, “Yen Tan’s delicate, reflective, and humanistic portrait ties beautifully into the fibers of NewFest and will make for a powerful and noteworthy celebration. “1985” is a new queer classic, addressing the AIDS crisis in a sensitive, textured and, most importantly, modern light.”

“It’s an extreme honor to have “1985” be the Opening Night selection at NewFest this year, a festival that’s been screening my works since 2008. It’s especially meaningful that our lead character Adrian visits his Texas hometown in the film, but New York is where he could live his most authentic life. “1985” is a story that honors the significance of queer outsiders who moved to bigger cities to find themselves, even at dire times.” said Yen Tan.