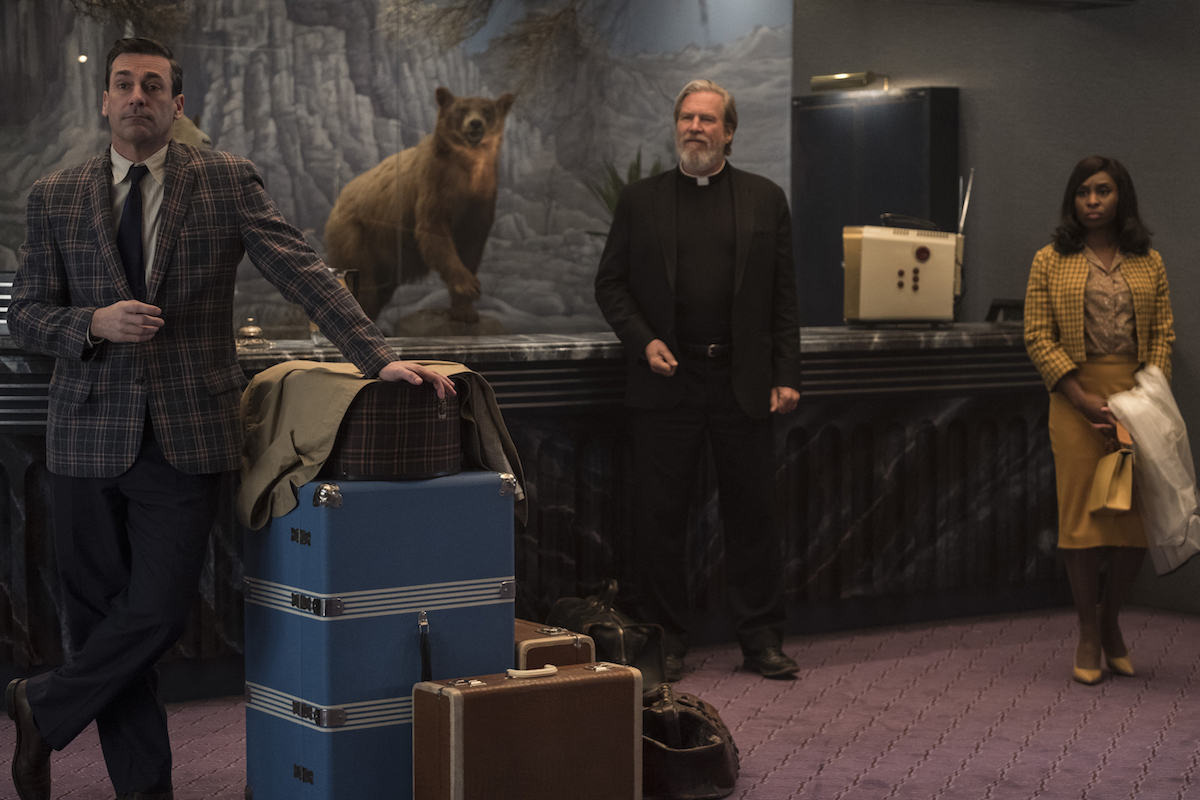 Bad Times at the El Royale written and directed by Drew Goddard will open the 13th Rome Film Fest taking place October 18 to 28, 2018.

Director Drew Goddard began his career as a writer, first for television and then for the big screen, writing the screenplay for Cloverfield and The Martian, which won him an Oscar® nomination. He also created the Netflix series Daredevil. After making his directorial feature film debut with The Cabin in the Woods, he is back behind the camera with his sophomore film, a mystery thriller: seven strangers, each with a secret to bury, meet at Lake Tahoe’s El Royale, a rundown hotel with a dark past on the border between California and Nevada. Over the course of one fateful night, everyone will have a last shot at redemption. The film’s cast includes Oscar®-winner Jeff Bridges, Cynthia Erivo, Dakota Johnson, Jon Hamm, Cailee Spaeny, Lewis Pullman, Nick Offerman and Chris Hemsworth.

Artistic director Antonio Monda said: “Bad Times at the El Royale is a sophisticated, intelligent, ironic, surprising and elegant film. Within the great tradition of the noir, Drew Goddard magnificently directs a splendid cast, reveling in the revelation of the protagonists’ secrets, but above all granting us the pleasure of true cinema”.

Bad Times at the El Royale