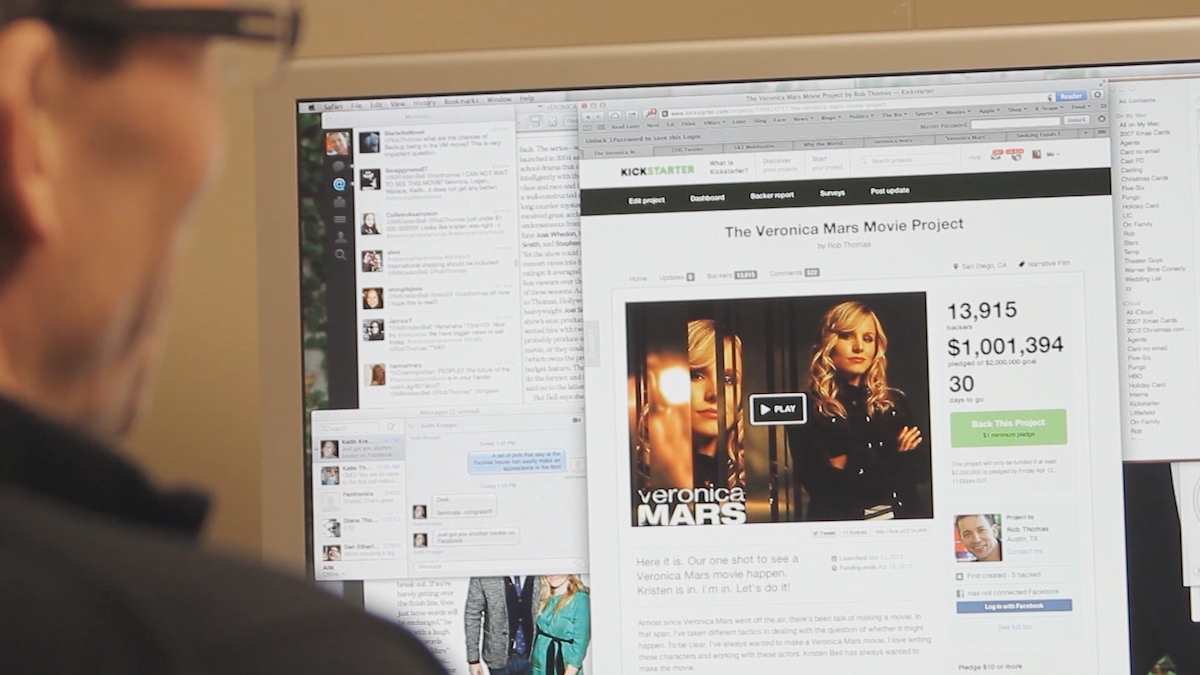 Ahead of its DOC NYC premiere, UNITED WE FAN, the documentary that chronicles the stories of passionate television fans and their unique crusades to save their beloved shows from cancellation, has been acquired by Brainstorm Media, and will hit VOD on December 4.   Fans, stars, creators and more come together to explore the history and evolution of TV’s save-our-show fan campaigns in Michael Sparaga’s (The Missing Ingredient) humorous and heartfelt feature documentary that made its World Premiere earlier this year at Hot Docs and U.S. Premiere at AFI Docs. From the letter-writing and product mail-ins of yesterday to the social media and crowdfunding campaigns of today, United We Fan goes beyond the headlines to give viewers deeper insights into fandom, community and identity.

Fans in New York City will get a sneak peek of the film when it celebrates its New York premiere at DOC NYC on Monday, Nov. 12 at 7:45 p.m. at Cinepolis Chelsea followed by a Q&A with director Michael Sparaga and film subjects.  In Los Angeles, fans will have the opportunity to catch a special preview screening of United We Fan at the Laemmle Ahrya Fine Arts Theater in Beverly Hills on Wednesday, Nov. 28 at 7:30 p.m. The filmmakers and several of the film’s subjects will be on hand for a post-screening Q&A.

For most viewers, it’s simply a disappointment when their favorite TV series is cancelled. But the fans of some series take the loss a lot harder. And they fight back. United We Fan chronicles the stories of those passionate individuals and their unique crusades to save their beloved shows.

When married sci-fi fans Bjo and John Trimble organized their unprecedented letter-writing campaign to force NBC to renew the original “Star Trek” back in 1967, they couldn’t have known that they were also planting the seeds of fan activism that would forever change the relationship between TV viewers and networks. Fast-forward to 1983, when Dorothy Swanson, a Michigan schoolteacher, besieged CBS with letters to stop them from unceremoniously cancelling her favorite series “Cagney & Lacey.” Emboldened by her success, Dorothy formed the fan advocacy group Viewers for Quality Television, whose dedicated members fought to save multiple other “quality” series over their 15-year history. Today, 26-year-old Kaily Russell has picked up the fan activism mantle in her fight for the recently axed CBS series “Person of Interest.” Kaily spends every waking hour online, rallying the troops and trying to convince a new broadcaster or streaming service to pick up the series. Kaily’s tools and targets might be vastly different, but she is taking her cue from the methods of fan activism from all those that came before her. 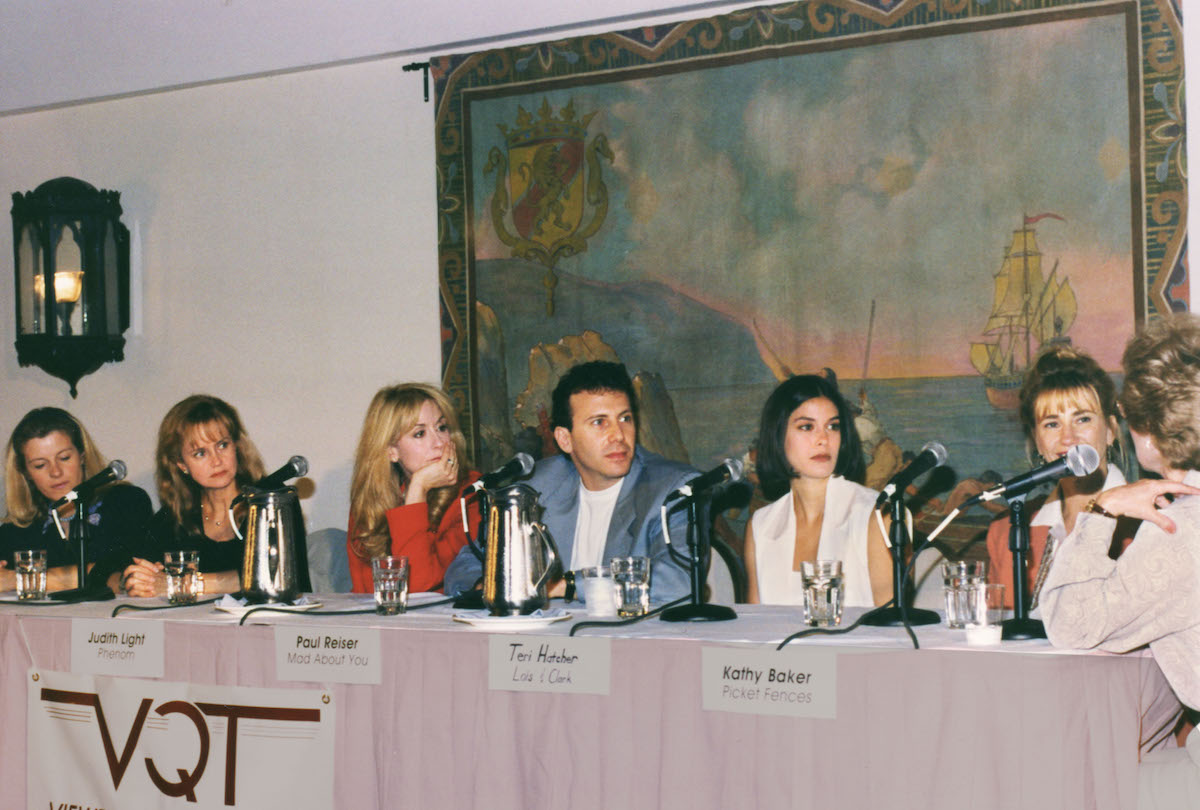 Declared “a joy to watch” by POV Magazine, United We Fan intertwines the remarkable stories of Kaily, Dorothy and the Trimbles while also taking time to delve into the inspiring campaigns to save “Designing Women,” “Quantum Leap,” “Chuck,” “Longmire,” “Jericho,” “Veronica Mars,” “Roswell” and others.

“United We Fan is not a movie about television’s wackiest fans,” said director Michael Sparaga, “rather, it’s a love letter to the inspiring people who have formed communities and fought tirelessly against seemingly impossible odds to give viewers everywhere more seasons of some of television’s most iconic shows.”