RUDEBOY: THE STORY OF TROJAN RECORDS to US Premiere at DOC NYC [Trailer] 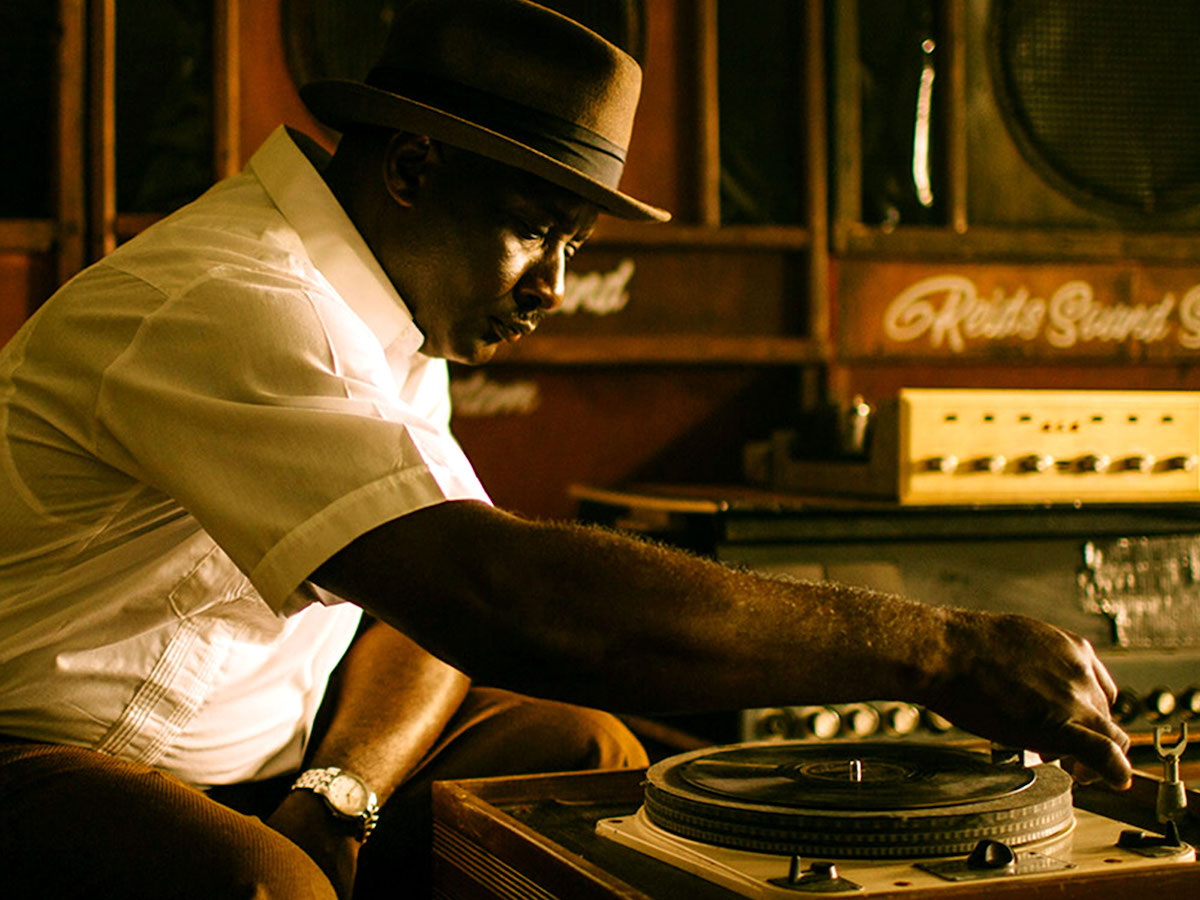 Rudeboy: The Story of Trojan Records documents the origins and the ongoing love affair between Jamaican and British Youth culture – all told through the prism of one the most iconic record labels in history, Trojan Records.

Trojan Records’ 50th anniversary celebrations continue with the announcement that Rudeboy: The Story of Trojan Records has been unveiled as part of the line-up for DOC NYC. The 2018 DOC NYC Festival will run November 8to 15, 2018 – and the film’s US Premiere will take place on Wednesday, November 14. The film had its World Premiere on October 12 at the 62nd BFI London Film Festival in partnership with American Express®.

Directed by Nicolas Jack Davies, Rudeboy: The Story of Trojan Records charts the rise and impact of the legendary reggae, ska and rock steady label and its influence on music and subculture in Britain from the early ‘60s through to the late ‘70s. Defining a movement that brought cultures together through the power of music, the birth and journey of Trojan Records, and its wider impact on society, feels as vital as ever 50 years later.

Named after the flatbed truck that revered producer Duke Reid used to transport his soundsystem around Jamaica, Trojan was launched in 1968 by London based, Jamaican expats Lee Gopthal and Chris Blackwell. Growing rapidly during its’ early years – due in no small part to the development of the skinhead working class youth movement that embraced Jamaican music as part and parcel of its culture – the Trojan bandwagon quickly rolled into the 1970’s, with the likes of Desmond Dekker and The Maytals flying high in the UK Pop Charts.