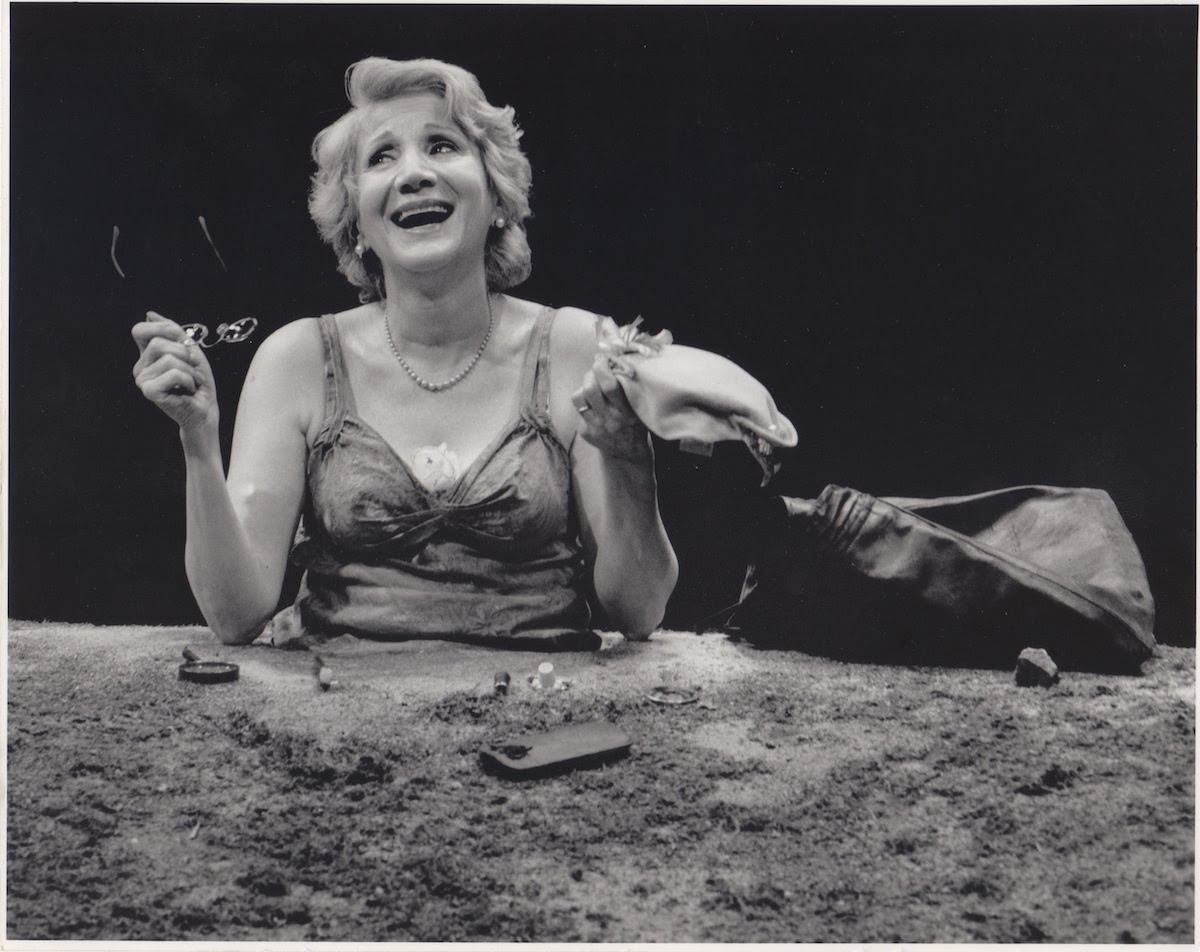 Olympia the film takes us on a poetic journey in search of one’s place in the world. We follow Academy Award® winning actress Olympia Dukakis as she takes on the roles of actor, teacher, wife, mother, and social activist. Determined not to be defined solely as a woman in a male dominated society she struggles to find a sense of belonging due to her ethnic roots and the dichotomy she has always felt between her American values and the values of her immigrant parents. After making the decision that she would never take no for an answer and would never let anyone define her, her mantra became: “Always move forward, no matter what.” 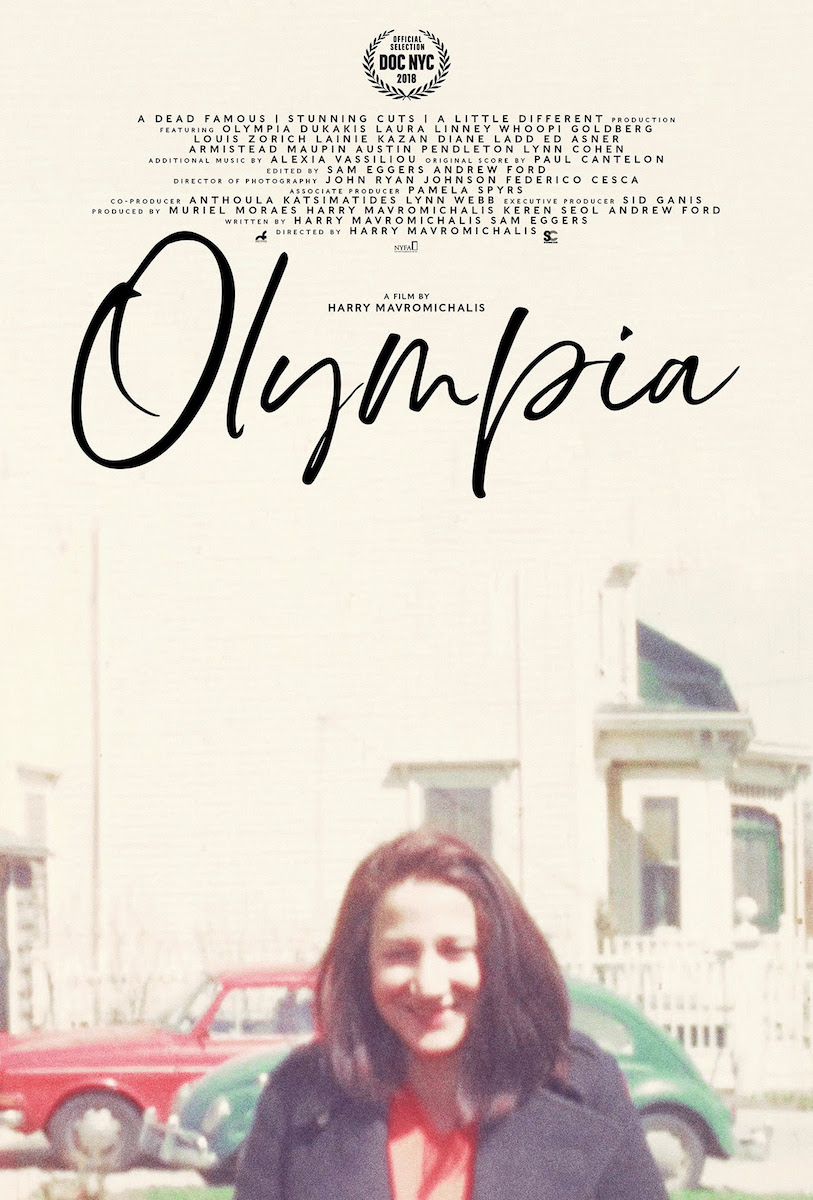 This revealing and unfiltered documentary follows the life and career of Academy Award® winning actress, Olympia Dukakis. Starting on the day she turns eighty and continuing for three years, this film deals with the struggles and pains surrounding identity and the roles placed on us by society. Its cinema-verité style allows the audience to constantly move alongside Olympia as she navigates between rehearsals, workshops, family life, and finally the journey to her ancestral home in Greece. Exhibiting both candor and vulnerability, we see her deal with age, grief, and sexuality while opening up about her past struggles with depression, suicide, and drug addiction.

Intricately weaving between visceral impromptu personal moments with Olympia, together with footage of her performances both on and off screen, we experience the presence of an unrelenting female energy. Not only does her story add to the perpetual ‘herstory’ of women withstanding and overcoming their obstacles and oppressors through the passage of time, it also gives us insight into how she overcame the impediments that affected her life as the daughter of immigrants and as a woman in a male-dominated society. We are granted the raw, unfiltered attitude of Olympia without a script to guide her. Her fierceness is seen to persist throughout her daily life beyond the stage or film. Years of oppression, subordination and self-doubt have thickened her skin and sharpened her mind, and her energy is contagious. Despite her age and the innumerable experiences in her life, her determination to continue, to move forward and overcome the hurdles that life places before us all, is an inspiration.

Through her brutal honesty and sincerity, Olympia compels us to confront our own shortcomings and differences by letting go, and moving forward with defiant conviction, which leaves us with a cathartic feeling that we too can be an “octogenarian motherfucker.”