The Italian film, Dogman is the overall winner of this year’s  2018 Cape Town International Film Market and Festival winning three awards including the most coveted award, The Grand Prix, as well as awards for Best Director Award and Best Actor. The film competed at this past year’s Cannes Film Festival where Marcello Fonte also won for Best Actor.

South African film Kanarie also took home the award for Best LGBTQ Film, while Kenyan Director of Supa Modo, Likarion Wainaina, won the award for Best New Director in the New Voices category and was described by the jury as “a true new voice of contemporary cinema. The director succeeds in bringing its audience into the shoes of a kid, showing us the world through her eyes, without ever trivialising nor overdramatizing a difficult topic such as a child’s illness. The director shows an uncommon capacity of leading his actors and keeping a difficult balance between drama, comedy and fairy tale.”

The LGBTQ category jury had this to say of Kanarie: “For skillfully and seemingly effortlessly weaving together multiple compelling characters, along with issues of nationalism, religion and sexuality, we award the prize for Best LGBTQ Film to Christiaan Olwagen’s Kanarie. This well-paced and consistently poignant story of a teenage boy in 1980s South Africa, who joins the national defense force choir, humorously portrays the struggle of finding oneself despite overbearing social pressure. With a stunning central performance, innovative visuals and a sensitive balance between comedy and drama, the film heralds the arrival of a strong new voice on the local cinema landscape.”

Additionally, the CTIFMF Market announced the winners of the Works in Progress and Screenwriters Guild Pitch competition. The jury made a unanimous decision to support Buddha in Africa by Nicole Shafer with the highest award: “For its unique subject and its meticulous patient development, for the crossroad of important themes, and for the different worlds that have overlapped and met in tangible captivating characters…the jury chose to give the combined two prizes to the very promising Malawi set film project Buddha in Africa by Nicole Shafer.”

“For the subtle way of dealing with witchcraft issues and allowing us, through the eyes of a young character, to get deep into a touching Kenyan grandma and her family, the Jury awarded 2 weeks of Sound Design by Raphsody and 2 Weeks of Final Sound Mix by The Moving Billboard Picture Company to The Letter by Maia Lekow and Chris King.”

Rene van Royen is a local voice, and as described by the jury, Toorbos is “an accomplished and assured feature debut from Rene Van Rooyen. While a period setting the skill and voice of this filmmaker is tremendous and undeniably fresh. We are guided through the magic and the wonder of the forest which is beautifully and thoughtfully captured and brought to life through our strong central female character.”

Kenya’s Mugambi Nthiga was a cowriter on 2 of the latest Kenyan festival hits, Kathi Kathi and SUPAMODO, which screened as part of the 2018 Festival Program. For its engaging characters and its unexpected and clever use of genre elements to tackle a problem too often ignored in African societies that is post traumatic stress disorder, the jury gives the subtitling and credits award to Lusala.

From Madagascar, a place in need of the basics, Madagascar. Bolomboto is an immersion documentary on the daily life of young people detained in Madagascar’s prison. It is an important and political film that offers a unique perspective on the Malagasy youth thanks to a strong cinematic vision.” The producer is invited to the Festival de Amien in France in November to further advance the project. They also will receive Publicity mentorship from Versveld Associates and a 50 000 Rand cash award from Hollard Film Guarantors. 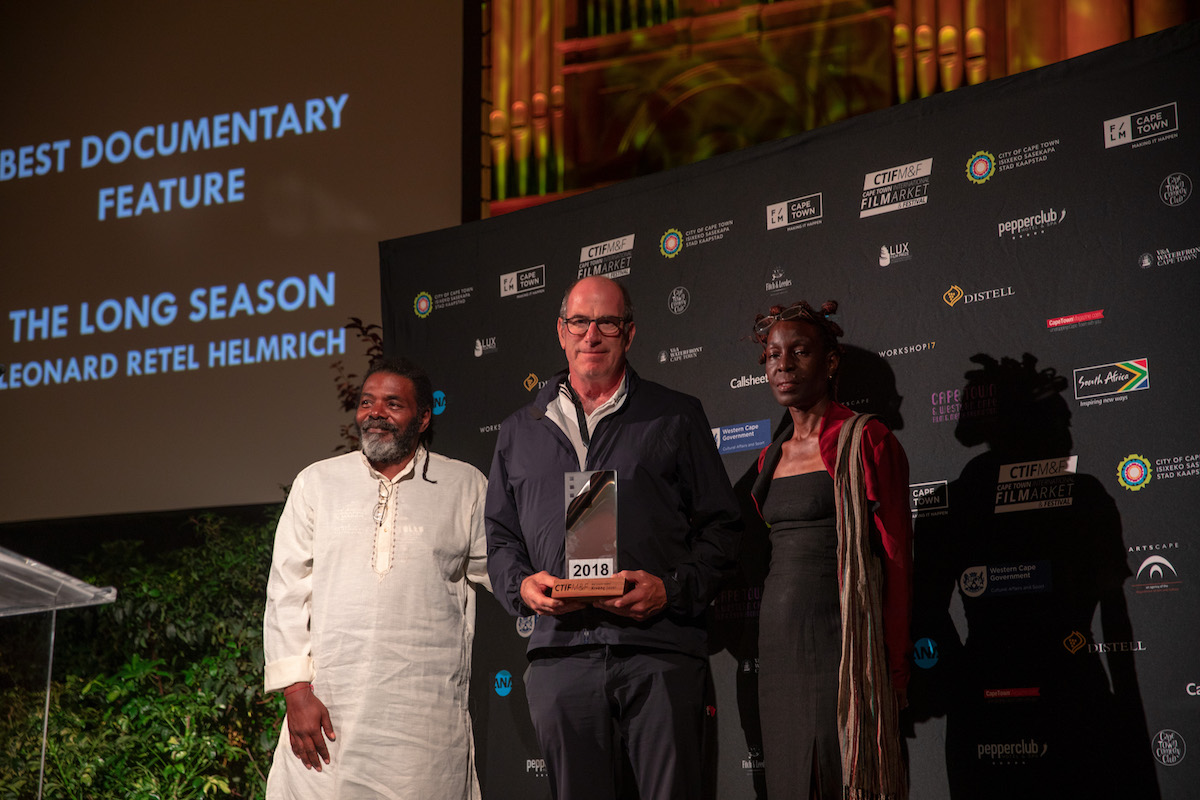 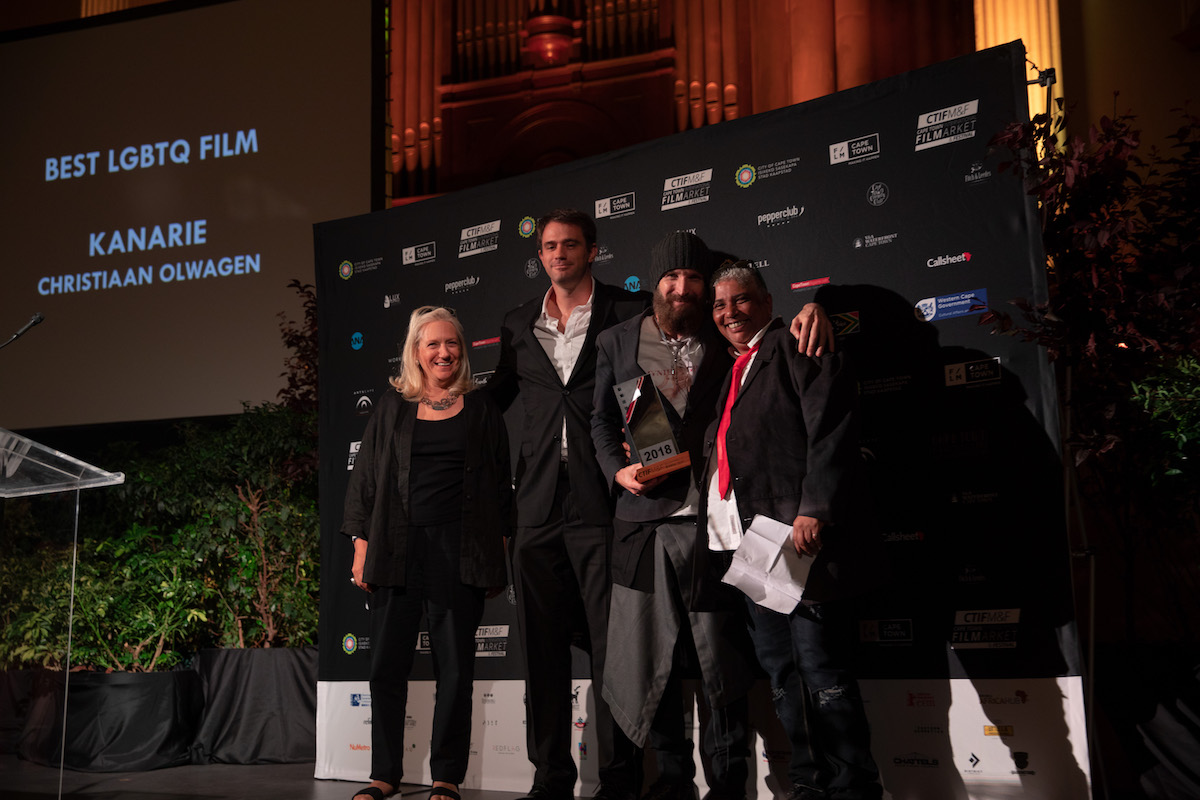