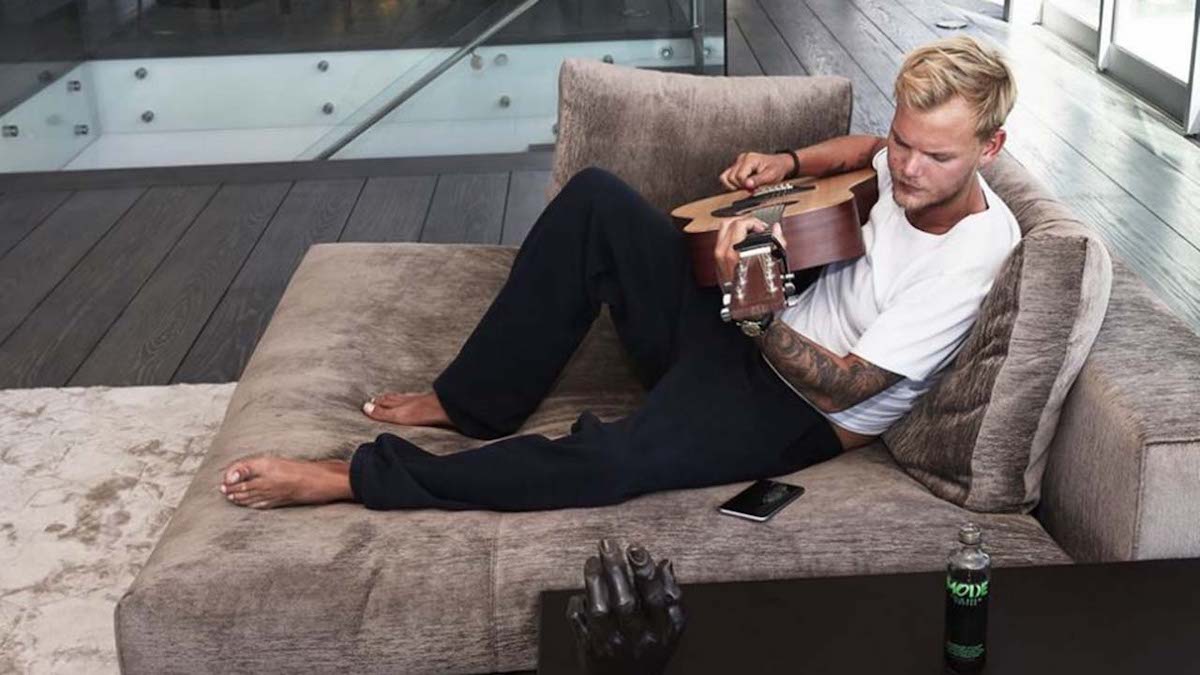 Avicii: True Stories follows Avicii, one of the world’s highest grossing live music artists, whose seemingly sudden decision last year to quit doing live shows came as a complete chock to his fans and the industry.

The film traces the artist/DJ’s life from his beginnings, all the way to the joy of his success, from his chart-topping global radio hits and subsequent struggles with his physical and mental health. Tsikurishvili followed Bergling for over four years, and captured fly-on-the-wall footage of his experiences and thinking. Featuring appearances by colleagues such as Chris Martin, Nile Rodgers, David Guetta, Tiësto, and Wyclef Jean, Avicii: True Stories is a cautionary tale that explores the taxing nature and intensity of fame from the artist’s point of view as much as it is a film for Avicii’s die-hard fans.