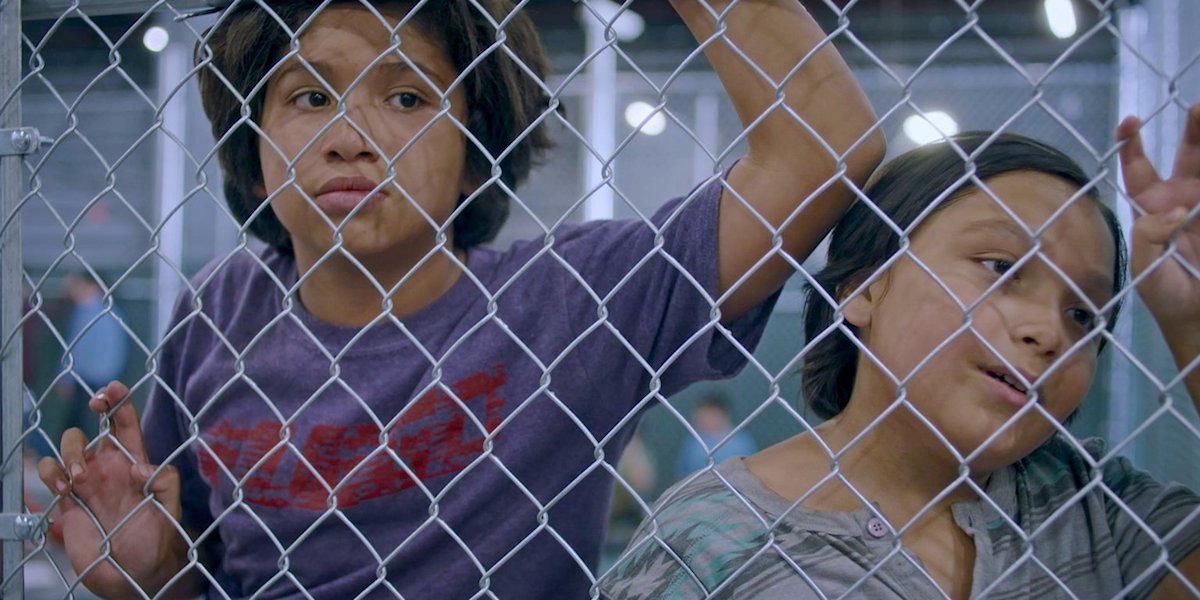 Director-writer Daniel Sawka’s feature debut Icebox tells the story of Óscar, played by Anthony Gonzalez (“Coco”), a 12-year-old Honduran boy who is forced to flee his home and seek asylum in the United States, only to find himself trapped in the U.S. immigration system.  HBO Films has acquired the worldwide rights to the film, which will debut Friday, December 7 on HBO. 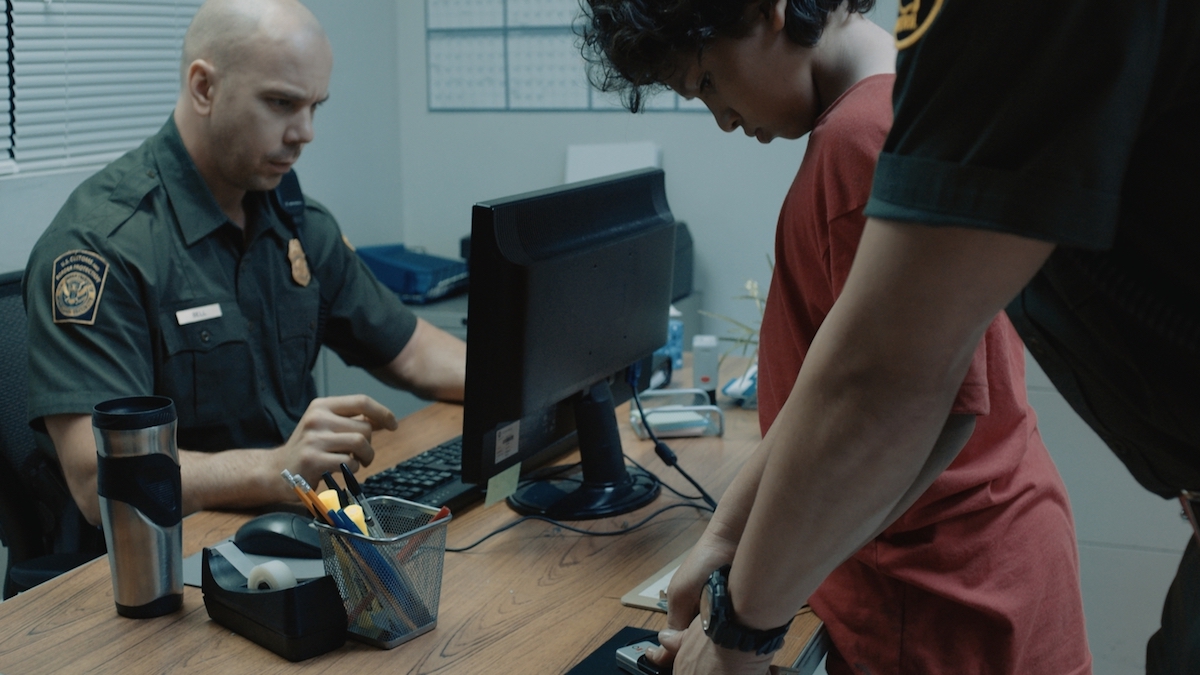 As Óscar attempts to reach his uncle, Manuel (Leyva), in Arizona, he is apprehended by Border Patrol and placed in “the Icebox,” a detention facility where he joins scores of other migrant children being held without their families. Faced with a seemingly impenetrable immigration system, Óscar struggles to navigate a path to freedom, with a journalist (Rodriguez) and his uncle, himself a recent immigrant, as his only lifelines.

“The narrative and characters in Icebox are inspired by so many personal stories that were told to me through years of research and outreach – stories that unfortunately have become all too prevalent in today’s world,” says Daniel Sawka. “I can’t think of a better partner than HBO Films with which to present this incredibly timely issue.”

Filmed on location in New Mexico, the film was shot primarily in Spanish with English subtitles. Sawka originally wrote and directed Icebox as a short film for his 2016 American Film Institute MFA thesis project. This short was subsequently shortlisted for the 2018 Academy Awards(R), won the Grand Jury Award at AFI fest, and screened at Telluride Film Festival.