Roy Cohn Documentary, From Director Ivy Meeropol, To Debut on HBO in 2019 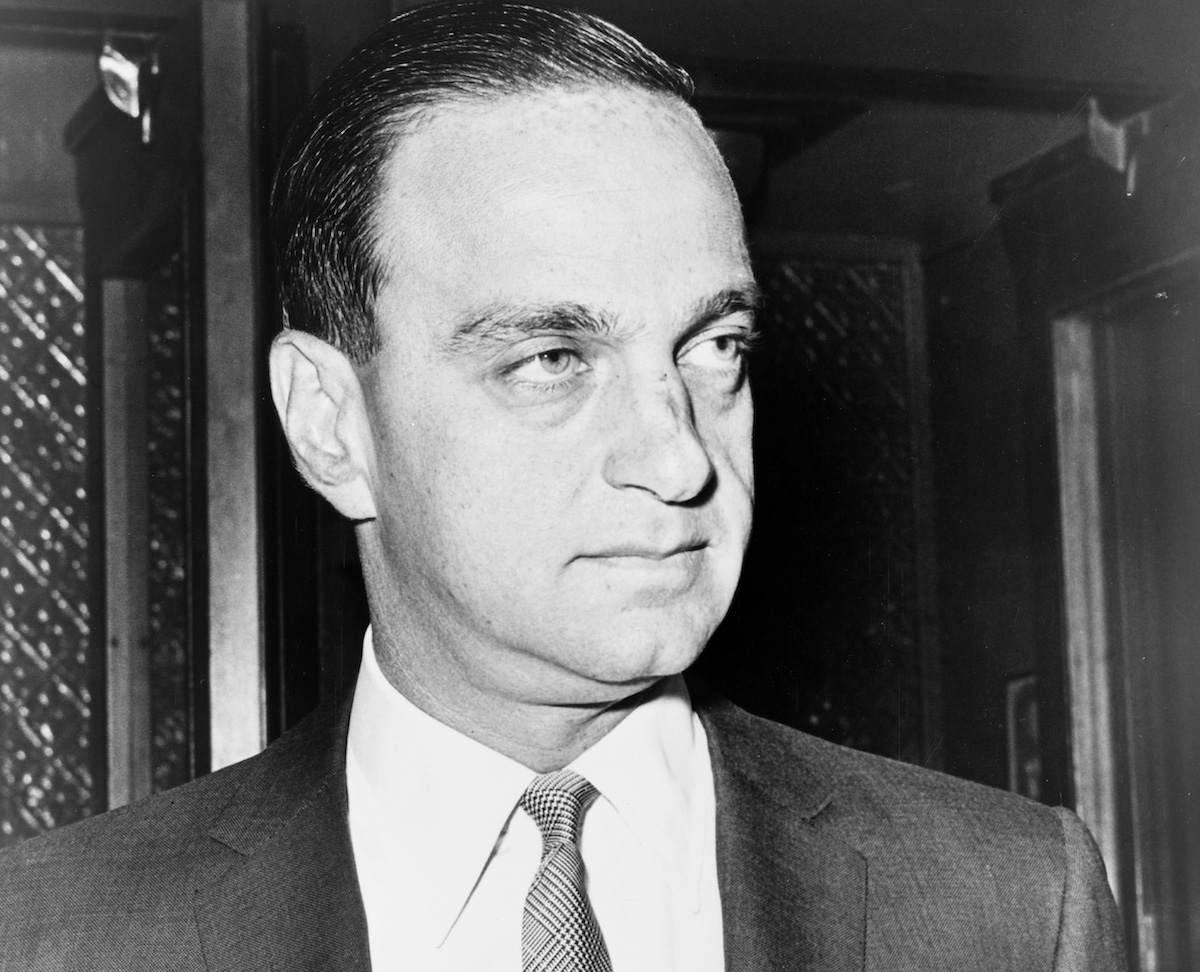 A documentary on infamous attorney Roy Cohn will debut on HBO in 2019, drawing on extensive, newly unearthed archival material to present the most revealing examination of him to date.  Director Ivy Meeropol (“Indian Point,” HBO’s “Heir to an Execution”), granddaughter of Julius and Ethel Rosenberg, spent much of her life feeling both repelled and fascinated by the man who prosecuted the Rosenbergs in what became known as the “atomic spies” case, obtaining their convictions in federal court and then insisting on their executions.

The untitled film features recently discovered audiotapes of candid discussions between Cohn and journalist Peter Manso, recorded at the height of Cohn’s career as a power broker in the rough and tumble world of New York City business and politics.

This vivid portrait focuses on family, friends, colleagues, employees and lovers, as well as those targeted by him – all of whom were profoundly affected by crossing paths with Cohn. The film focuses on key periods of his life, including his time in Provincetown, Mass., where he was considerably more open about his sexuality than in other settings, and where he shared a house with Manso and novelist Norman Mailer.

The documentary includes interviews with playwright Tony Kushner, whose Pulitzer Prize- and Tony-winning play “Angels in America” featured Cohn as a main character, and actor Nathan Lane, who starred in it as Cohn for nearly a year. Lane offers insights into how devastatingly dangerous the actual Roy Cohn was and how he wielded power through invective and innuendo.

Director Ivy Meeropol notes, “The time has come for audiences to understand a man who, while hiding so much of himself from the world, has had a profound influence on our society, even to this day. We are thrilled to partner with HBO Documentary Films to bring this remarkable story to life.”