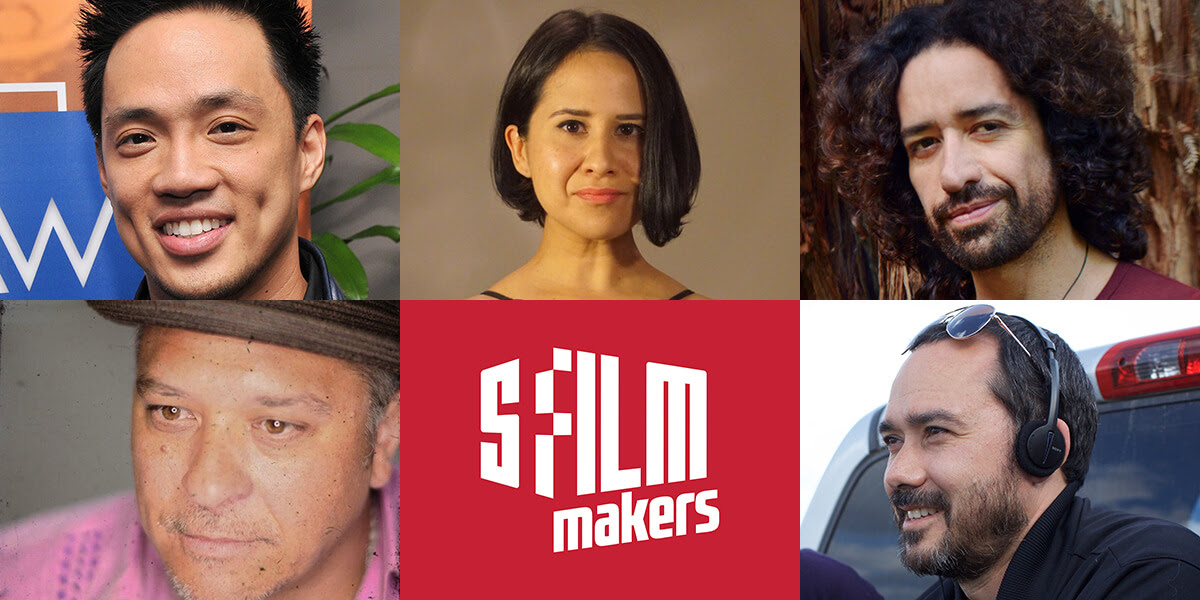 Five filmmaking teams were granted funding in the Fall 2018 round of SFFILM Westridge Grants, to help support the screenwriting and project development stages of their narrative feature films.  SFFILM Westridge Grants, which are awarded twice annually, are designed for US-based filmmakers whose stories take place primarily in the United States and focus on the significant social issues and questions of our time. The next application period will open later this month.

SFFILM Westridge Grants provide support to film projects in their critical early stages, safeguarding filmmakers’ creative processes and allowing artists to concentrate on thoughtfully developing their stories while building the right strategy and infrastructure to guide them through financing and production. In addition to cash grants, recipients will benefit from SFFILM’s comprehensive and dynamic artist development program, SFFILM Makers, as well as support and counsel from SFFILM and Westridge Foundation staff.

In a statement, the panelists said, “We are delighted to support these five outstanding projects—each of the filmmakers has the boldness and originality to make a world visceral and vivid, whether it’s a freezing village in northern Alaska or a megachurch hell house in Texas. But they also have the sensitivity to lay bare the deeply personal experiences of the characters who move through those worlds, shouldering their burdens and reaching out for each other despite them.”

Captain C!
John Paul Su, writer/director – screenwriting – $20,000
Caleb Diaz is an eleven-year-old Filipino-American queer comic book fanboy who lives in a diverse working-class neighborhood in American suburbia. After saving his classmate from a group of bullies, he is wrongfully accused of stabbing that same classmate. With the impending threat of expulsion, he struggles to prove his innocence, and fulfill his dream of becoming his family’s ultimate superhero.

Invoking Juan Angel
Daniel Eduvijes Carrera, writer/director – screenwriting – $20,000
Mexican immigrant Magdalena Cruz is hired as the live-in caretaker for Ian, a severely ill child whose forced isolation has created budding psychic abilities and a fascination for the paranormal. But unbeknownst to Ian’s overprotective father, the distressed Magdalena has a child of her own hidden in the basement bedroom. After the two boys share an unexpected encounter, Ian is convinced the mysterious child must be a ghost and seeks to unravel his tragic story.

Placas
Paul S. Flores, writer; Tashana Landray, producer – screenwriting – $20,000
Sixteen-year-old Edgar wants nothing to do with his father, former gang member Fausto (known as “Placas” for his many tattoos). Placas wants what every father wants: to provide a better life for his son. As Placas strives to put his past behind him, going through tattoo removal and therapy, Edgar is recruited by a rival gang. As Placas’ past and Edgar’s future collide, they both face choices that will change the course of their lives.

Qimmit
Andrew Okpeaha MacLean, writer/director; Cara Marcous, producer – screenwriting – $20,000
Inspired by true events, Qimmit tells the story of Suvlu, an Iñupiaq hunter who is forced to make a monstrous decision for the survival of his family.

Righteous Acts
Alicia D. Ortega, writer – screenwriting – $20,000
Homeschooled teenager Judith thinks she’s finally found her people when she joins the cast of a megachurch “hell house,” where evangelical teens aim to scare people into salvation. But when she doesn’t land the coveted role of the Abortion Girl, she convinces herself she’s the only player doing God’s work and that it’s her holy duty to expose the true wages of sin.