Every year, we come together as an outdoor-loving family to get inspired and motivated. Intimate yet inclusive, the laid back vibe of our festival is a direct reflection of its birthplace, the Carbondale community. Founded in 2007 by Julie Kennedy, the 5point Adventure Film Festival showcases curated, soulful outdoor films, art, and performances—all shown in one common space. Everyone watches together, bonded in a shared emotional experience and returns home feeling full of motivation, creativity and perspective. 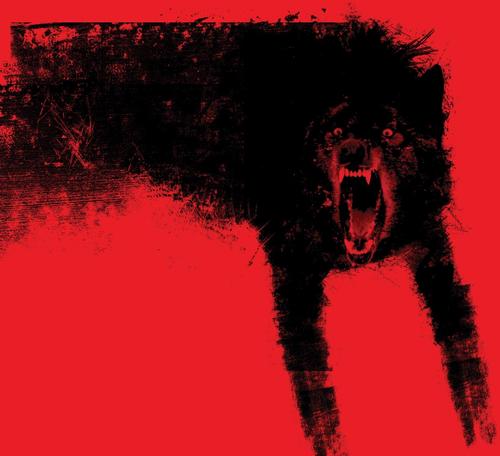 5Point Film Festival Winners for 2011; The Wolf and The Medallion wins Best of Festival

The Wolf and The Medallion by Jeremy Collins won the top award, Best of Festival, at the 5Point Film Festival which ran April 28 – May 1, 2011 in Carbondale, Colorado. The Wolf and The Medallion which had its world premiere at the festival is described as a thrilling experimental art performance by artist and climber, Jeremy Collins, the filmmaker who brought you last year’s beloved Border Country. Scored to live music, this multifaceted piece […]