The 60 Second Intl. Film Festival (60SIFF) is a platform aimed at empowering the youth by providing a platform to express themselves. 60SIFF encourages anyone with a story to step up and film their thoughts in 60 seconds. 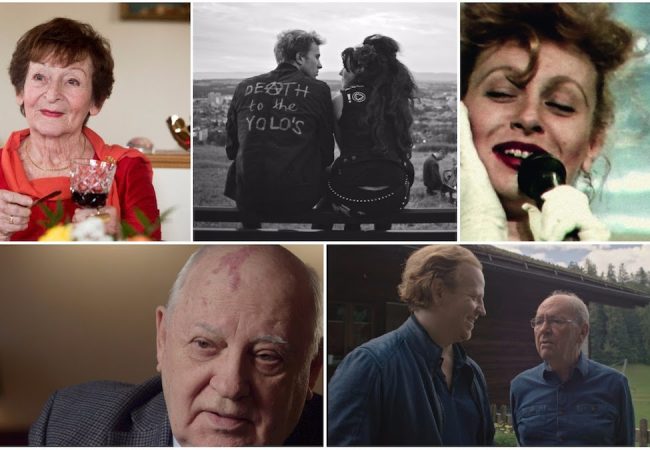